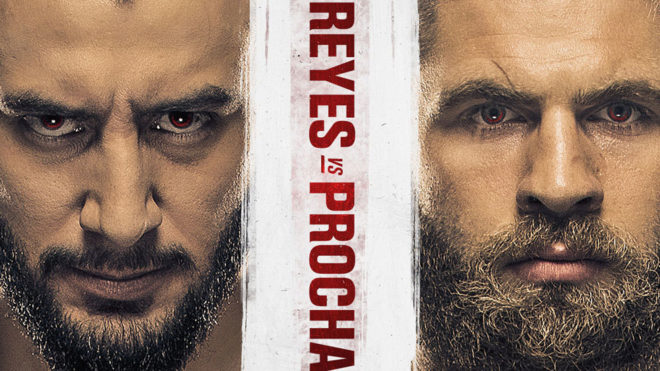 Our weekly article has been on fire, as we're coming off yet another win on Brendan Allen last weekend, making it FOUR in a row! We look to keep it rolling here with a lean on Kamaka v Brown, and if you want even more action, we’ve got two official plays: —  unlock it all with a UFC Fight Pass for $19.

Kai Kamaka is a fighter I was really high on going into his debut fight which he ultimately lost.

I’m still high on the Hawaiian because of his polished skill set and athleticism. The major concern for Kai has been the cardio which failed him in both UFC bouts.

TJ is a gritty fighter who constantly pressures guys backward where his ultimate goal is to impose his grappling.

On the feet, Brown has some skills as well, but there are major concerns with his chin.

I really like Kamaka as a fighter, but cardio is king in this sport, and he must address that. To the Hawaiian’s defense, in his first two UFC bouts, he took those fights on a combined 11-days notice. In this particular fight, Kamaka had 11 weeks of prep time.

That said, I'm counting on the cardio to be a little better this time around.

Prediction: Kamaka’s striking shines in a big win for the young Hawaiian.

Stick with the money line considering Brown has a weak chin, & Kai could knock him out with his crisp boxing.