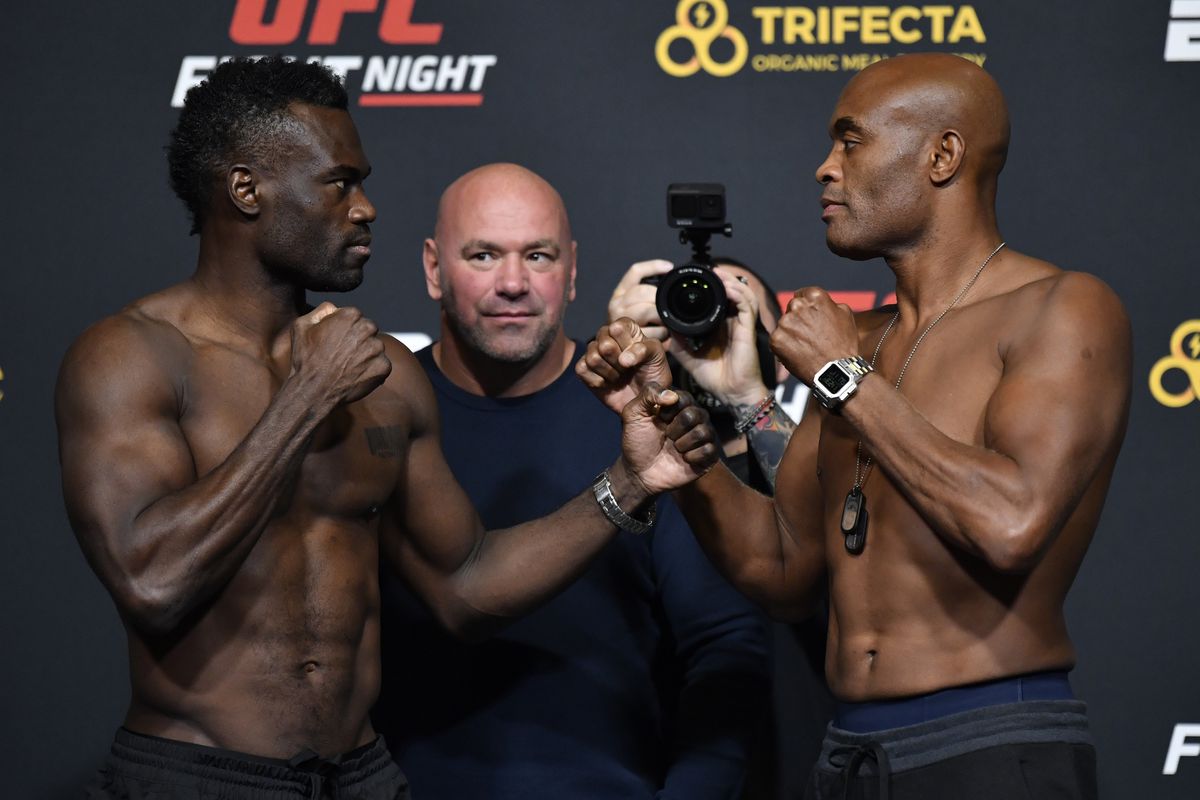 Silva vs. Hall is a stylistically fan-friendly tile with both fighters looking to see whose striking style reigns supreme.

Enjoy this free feature lean, and if you want more, I've got one official play, plus leans and detailed betting analysis for every fight -- & you can unlock it all with a UFC Fight Pass for $19.

Like football? Get the best player props in the industry when you join our community.

Here are keys to victory for Hall:

Being a lifelong Silva fan, I really don’t like the conclusion I've come to on this bout, but our money has no loyalties.

Hall is going to have a speed, power, durability, and momentum edge coming into the bout after winning three of his last four. Hall has been training with a new camp and is going to be a tough out for the inactive 45-year-old Silva.

Anderson, 1-7 in his last 8, has a style that is reliant on speed, reaction, and explosions on the counter-attack. He's not only 45 but also coming off a second leg break in competition -- two major red flags. I feel like those intangible gifts that made Anderson so great are slowly being taken from him by Father Time, and it will cost Silva here.

This fight should be contested within the striking realm, so both fighters are going to get the fight they want. Three years ago I probably would have sided with Silva, but I think Hall is going to finish him here.

The speed, power, and durability of Uriah will prove too much for the veteran Silva. Uriah will make the most of this headlining opportunity knocking out Anderson or breaking him before we see championship rounds. Hall by TKO in Round 3.