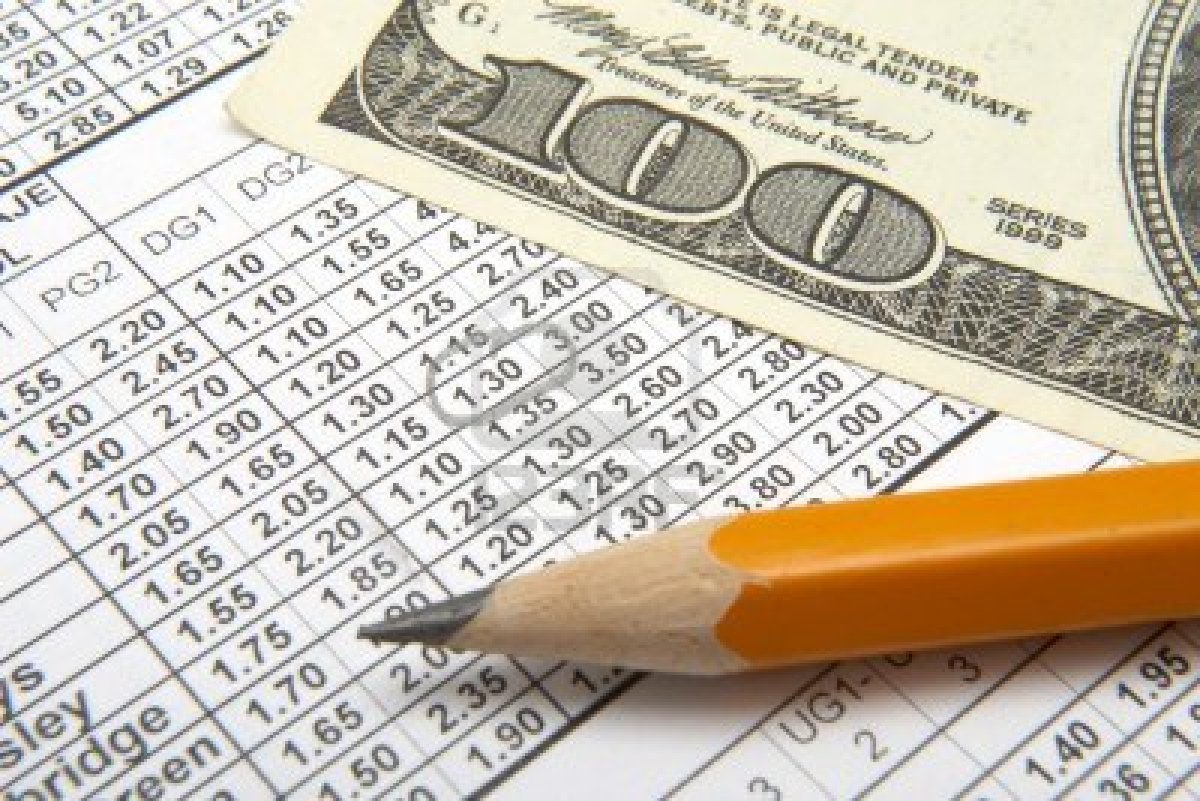 Prop bets are something a little different, sure — a diversion that many use as an side dish to a main course consisting of spread bets and fantasy football glory.

They are a ton of fun, but they can also be a highly lucrative market for those willing to invest in a little research and knowledge.

If you’ve ever watched a kicker shank an easy field goal at the end of a game, kick which would have covered the spread in an otherwise meaningless moment, you know that, sometimes, regular sports betting is neither fun nor financially rewarding.

Chances are, you’re here because you want to learn with us and make some money in the process.

We’re not touts selling picks for a quick buck, but we do think that there is a bigger edge for the knowledgeable player in prop bets than in the rest of the sports betting market.

Why? A few reasons, but none bigger than the relatively small amount of attention the bookies give to prop bets.

Sports books spend a lot of time and money towards making sure their lines are razor sharp for things like the point spread, money lines, and totals bets. They need to monitor those lines and move them depending on public perception and the amount of money coming in. If they don’t, the books stand to lose big.

Prop bets, meanwhile, are a bit of a gag, a mere distraction form the result of the game itself. OddsMakers put them out to attract the casual bettor who wants to take a punt on something like the length of the national anthem during the Super Bowl or Rob Gronkowski scoring the first touchdown of the game.

It works out well for them, as prop bets tend to be fueled by public perception. If the Packers are playing the Cowboys on Monday Night Football, you can bet there is some money coming in that Aaron Rodgers will go over on his passing yardage prop bet, regardless of what the trends and analytics may suggest.

This presents a tremendous opportunity for the sharp bettor. While it’s very difficult to beat the house over the long term when the house is going all out to beat you, prop bets are different.

Information is power. The bookies have more of it than you when it comes to the point spread or money line, no doubt. But thanks to enormous strides in the field of player projection analytics, an edge has emerged if those who want to put in the work.

My background is in fantasy football, and I got my start at a site called RotoViz. In the last few years, I’ve witnessed wicked competition in the industry. Some of the smartest people from fields such as computer engineering, mathematics, statistics, and analytical modeling have been deployed in an arms race of sorts.

In the billion dollar fantasy football industry, everyone is racing to find new and better ways to project player performance, and as a result frontier ground has been broken with the advent of metrics like Air Yards.

Thanks to an industry’s obsession which borders on compulsive, we’re better equipped than ever before to know how players will perform and why.