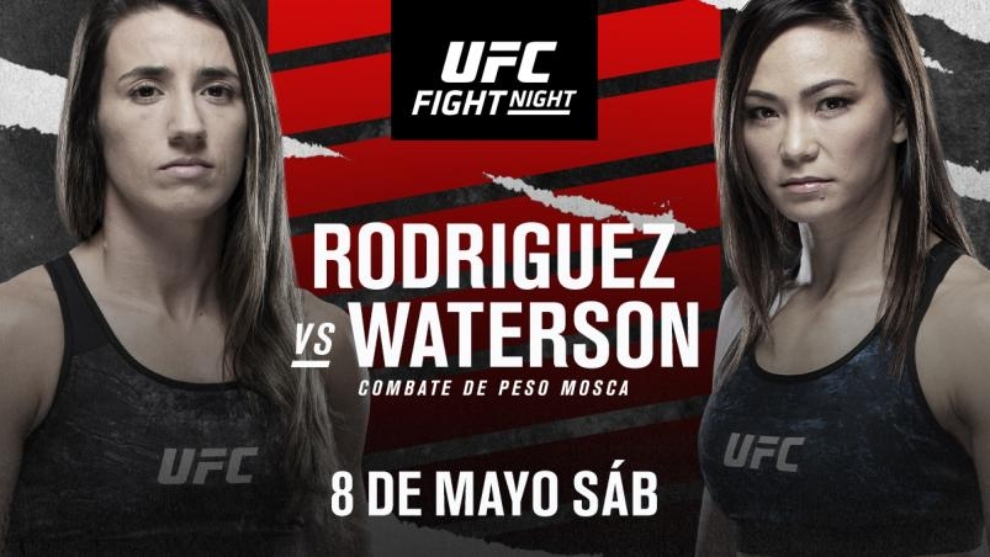 Our weekly article has cashed in four out of our last five, and we look to keep it rolling with more UFC props and best bets with this free lean on Neal v Magny.

If you want even more action, we’ve got three official plays all at + money: —  unlock it all with a UFC Fight Pass for $19. Here's my record.

Magny makes his 25th walk to the famed UFC octagon. Throughout his career, Magny's had mixed results while serving as a great gatekeeper for the welterweight division.

He does his best work when he's able to pin his opponents on the cage and grind away. If Magny can’t get his control time going, his main weapon is a long jab that must be on point against Geoff Neal.

Racking up 5 wins with only 1 loss to an elite fighter, Neal has shown he's here to stay at the top of the division.

Neal is an explosive, smart, and athletic fighter who uses all those tools to his advantage. With great Take Down Defense at 92% coupled with hard-hitting striking, Magny has his hands full with this guy.

For Magny to have success in this fight he needs to be able to put Geoff’s back on the cage. With what we’ve seen thus far from Geoff, I don't foresee Magny having extended success in doing so or finding takedowns.

That leaves this fight to play out from range for the majority of the bout. I feel that the speed + striking edge will be in Geoff’s favor, with far more variety than Magny on the feet.

Prediction: The ability to keep this fight at range + the speed advantage will aid Geoff Neal in a big bounce-back win.

Stick with the money line, I don’t think Neal’s KO prop at +175 is juicy enough to take the risk.