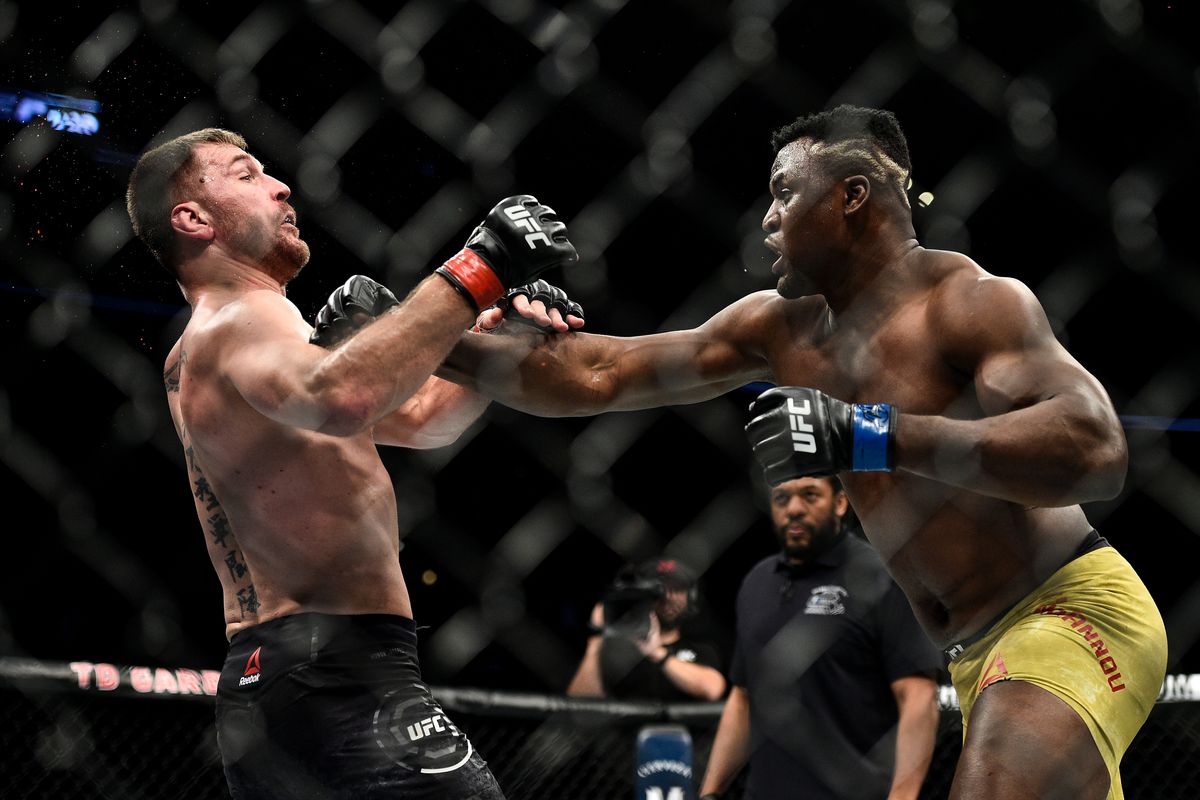 Here are keys to victory for Maverick:

Miranda Maverick (8-2) brings a high-paced, aggressive striking style to the table. With dangerous Muay Thai skills, she'll be the superior fighter while they're on their feet. Gillian Robertson (9-5) wants to impose her wrestling game by getting fights to the mat immediately.  If she gets her takedown, Robertsons posses dangerous submission skills, coupled with heavy top control making her a real problem.

Simply put, whoever is able to get the fight into their realm is likely to have a ton of success in this striker vs grappler matchup.

I envision Maverick using her athleticism, strength & striking skills to keep Robertson at range. That will force out bad shots which should ultimately keep this fight upright. After Maverick starts finding success, I believe it’ll likely be the beginning to the end for Robertson. I expect a competitive first half of the fight, but Maverick will take over late. Ultimately getting her second impressive UFC putting Robertson away in round 3.

Maverick to win by Knockout.