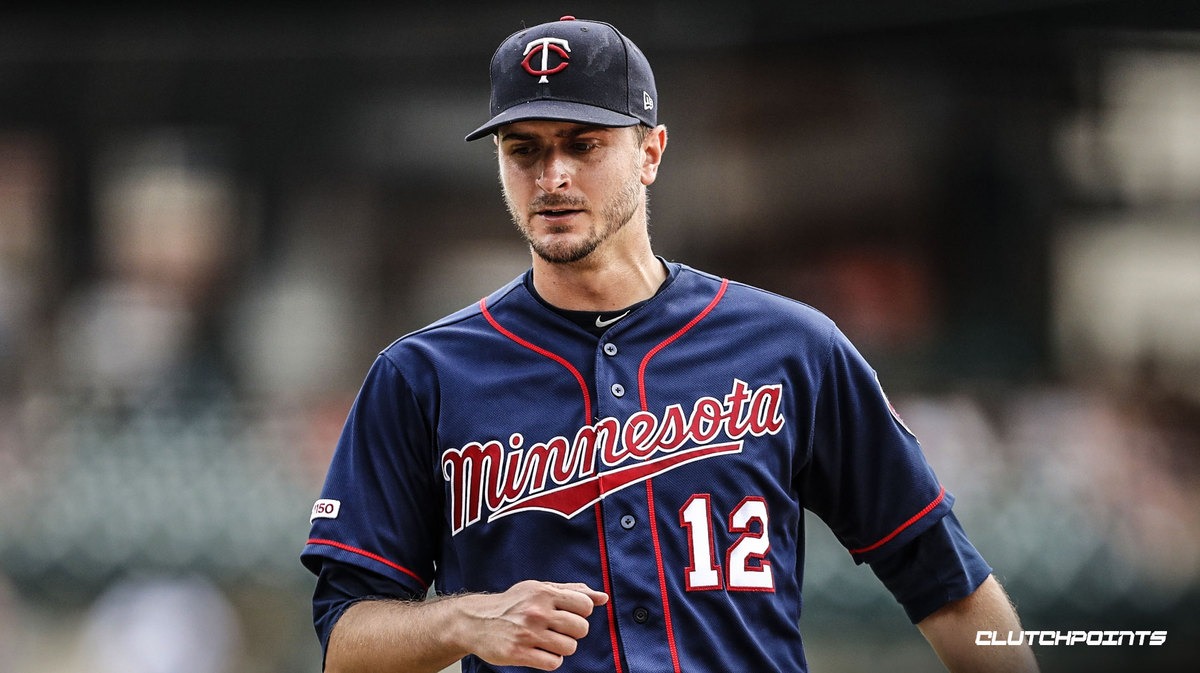 One of the biggest edges we’ve found in strikeout props in 2020 has been targeting unders on pitchers who we think are headed for shorter outings than their pricing implies.

Injuries or sickness are not always being properly accounted for, and I believe that to be the case with this Odorizzi prop. This is an “everything is just fine, guys” kind of line, but I’m not convinced.

Free article plays are 5-1-1 on the year after Robbie Ray pushed the last time out, so let’s stay hot.

Six strikeouts is a big ask for any pitcher in this shortened season which has witnessed Unders hitting at a 54.3% rate. It’s an absurd ask of a guy coming off another in a line of back injuries.

Odorizzi’s first scheduled start was aborted, and his delayed debut six days ago against the Royals wasn’t promising.

On deck tonight is a return date with the Royals, who’ve been a key team to target on strikeout props.

It’s been problematic for any pitcher to get over on the Royals. Starting pitchers facing Kansas City have gone Under their O/U line 12 out of 15 times (80%), the best ratio in the majors this year. 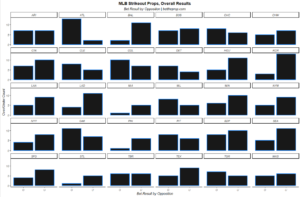 I haven’t been able to find any specific information that points to a pitch count for Odorizzi today, but the Twins were careful to hold him to 70-75 the first time out.

While we may see a bump in volume, it’s unlikely the Twins are willing to let him stretch it out — not only because of Odorizzi’s back issues but because they boast a very strong bullpen which they’re happy to lean on.

There are three teams within 2.0 games of the inconsistent Twins in the AL Central, and I don’t see them sticking with Odorizzi if he shows signs of struggling.

Between the Royals bats and the bad back, I’ll take that bet every time.