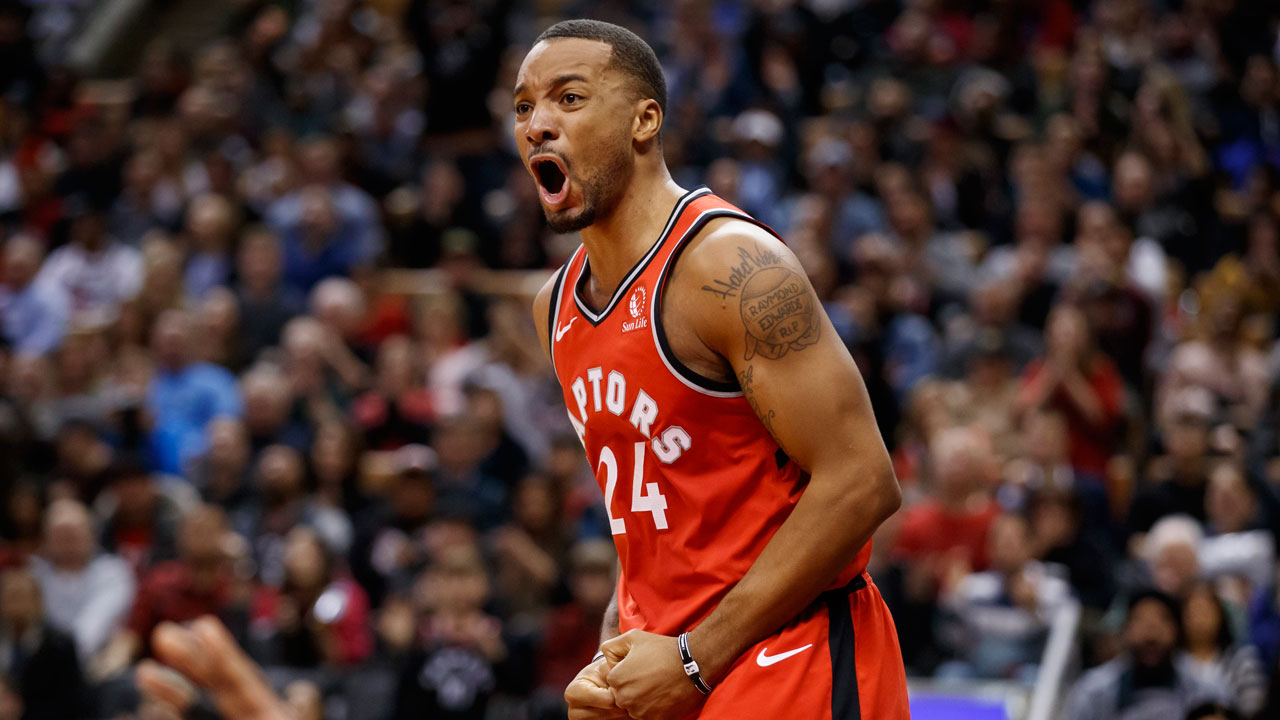 We made it. The playoffs are here, and while many will be chasing star power on their NBA playoff props, I’ll be looking for value in lesser-known names — like this Norman Powell 3-point line as his Raptors take on the Nets — note that this one is an early start at 4pm ET.

This line made me do a double-take. The Raptors’ leading three-pointer shooter (39.9% from 3) has a chance to cruise over this line. His opponent, the Brooklyn Nets, has seen it first-hand.

In his only meeting with the Nets, Powell recorded 25 points on 5-of-7 three-pointers (71.4%). In his last three games of the bubble, Powell has scored at least 15 points and hit three or more triples.

More often than not, his line is 2.5 or even 3.5 during his hot streaks, and after three or more triples made in three-straight, I’ll bank on him to make two versus a Nets team he’s already made five against.