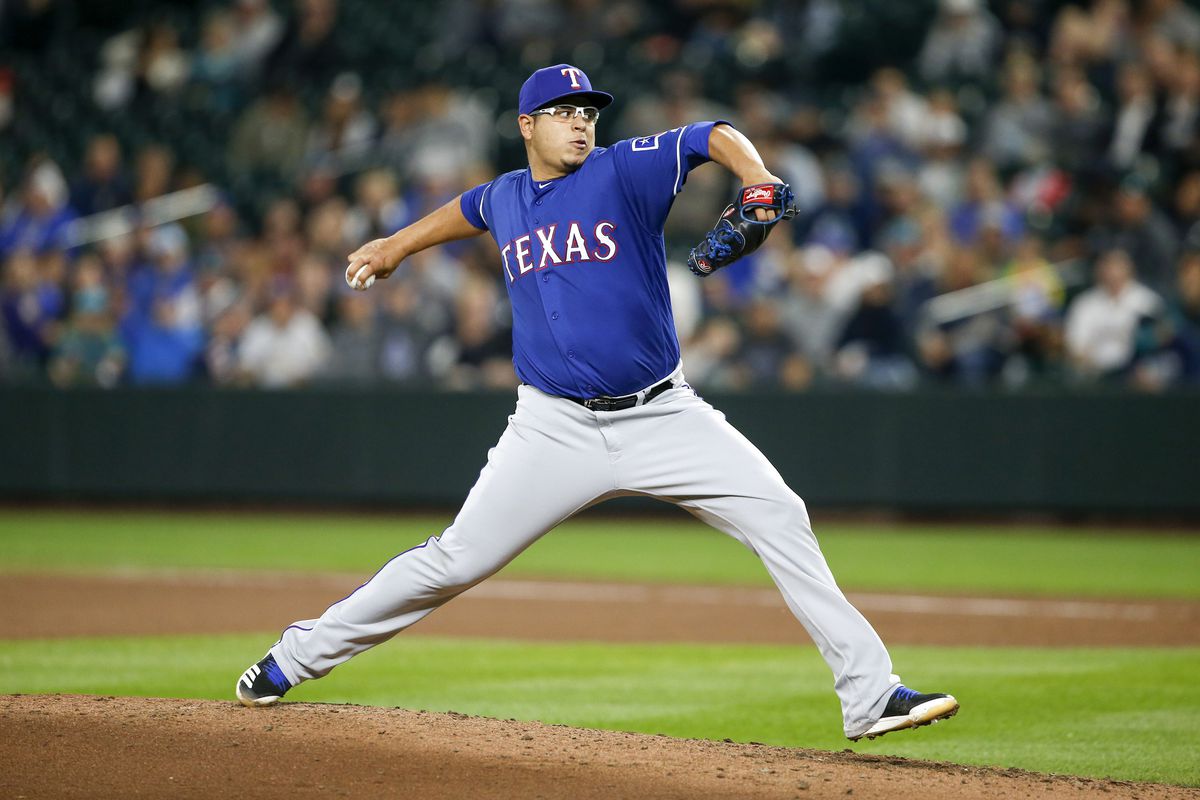 We're all anxiously awaiting the coming football season, and what better way to prepare than by padding the bankroll with some of the best MLB props out there?

Tonight's article card may be short on star power, but it brings us two solid spots to get behind, including our first prop which comes in at big plus odds, as Rangers righty Ariel Jurado gets a plum matchup against the Mariners. We'll also break down the seventh career start for Marlins rookie Zac Gallen.

Before we jump in, here's a quick recap of our recent form and season-long K Prop numbers:

The Texans' sophomore has had a rough go of it lately against some of baseball's toughest lineups, all of whom rank in the top 11 in runs.

But there is good news. Despite facing a deadly lineup of teams which all rank in the top five in strikeouts per game, Jurado's K numbers have been pretty good.

He fanned seven Angels batters, a team which has the best K/game rate in baseball. He struck out four Astros, the second-best team in that category. Excluding the relief appearance, Jurado is averaging 5.0 Ks per game in four starts against that murderer's row with a solid 0.9 K/IP mark.

Seattle does have decent power numbers - .190 ISO vs RHP - and Jurado is pitching at home, a park which has been the least-friendliest venue for pitchers on the season.

Still, considering his underrated K numbers against excellent teams, plus a swing-happy opponent tonight, combined with the +127 odds we're getting here, I like Jurado's chances to at least force a push at 4Ks.