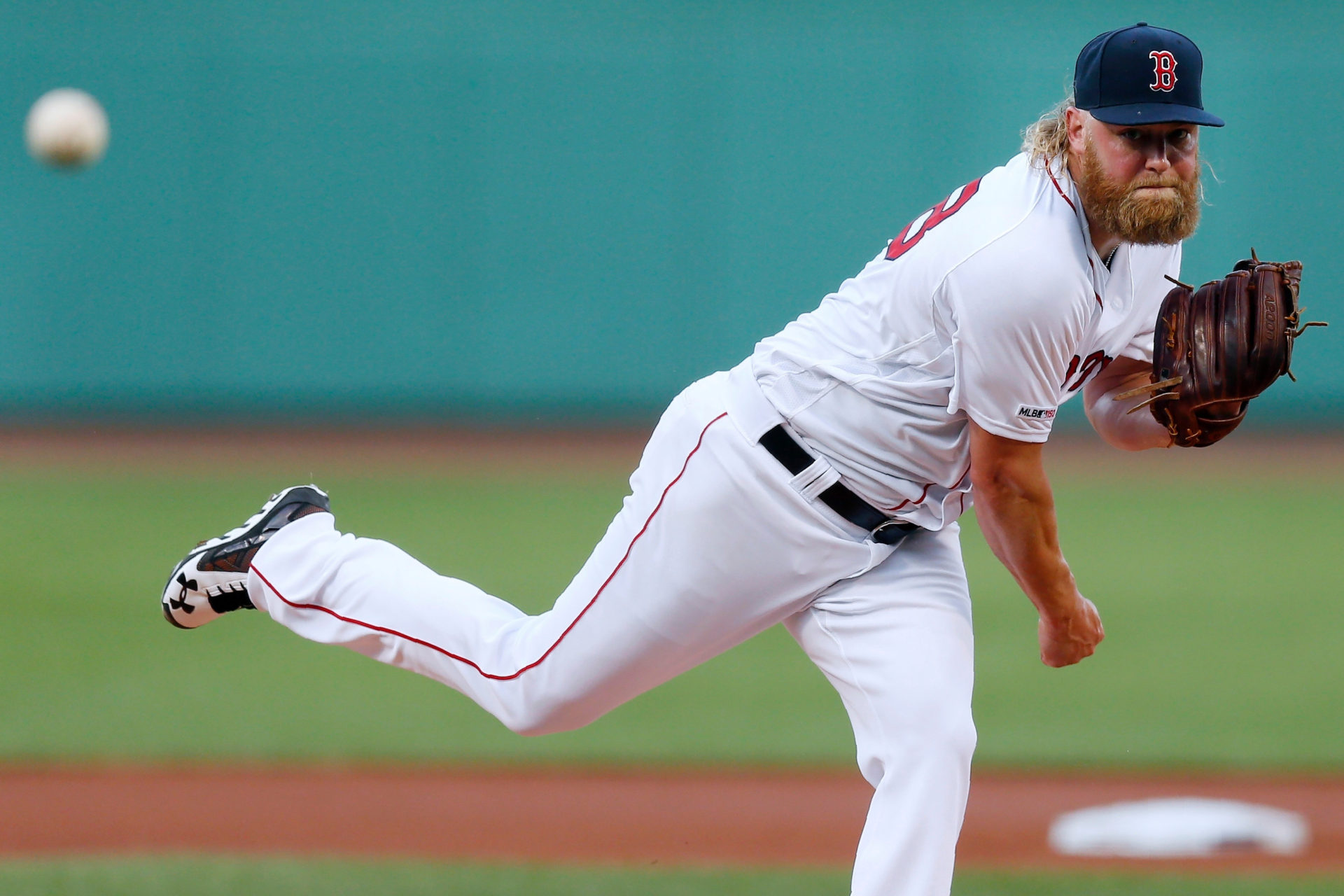 After a relatively quiet Thursday, MLB returns with a full Friday slate, and our favorite MLB prop of the bunch comes from the matchup between the Red Sox (57-47) and Yankees (66-36) in Boston.

The Sox turn to newly acquired Andrew Cashner on the heels of that wild 19-3 win last night as they look to close the gap in the Wild Card race.

That regression we promised was coming finally hit us last night. Despite accurately predicting that Lucas Giolito would have a tough outing against the Twins, he still managed to strike out his final batter on the evening to hit the over.

The heater may have come to an end, but we still continue to help make a profit for our subscribers and free article perusers alike.

Cashner has been brutal in two starts since being acquired by the Red Sox in a trade with the Orioles, giving up 14 hits and 9 earned runs with strikeout totals of 4 and 5. He’s given up four HRs in a Sox uniform, including two to his former team in his last start.

But he doesn’t get to face the pattycake lineups of Toronto and Baltimore in this one. Instead, it’s the Yankees, against whom Cashner has been shelled this season. In three starts vs New York, Cashner has a 6.19 ERA with strikeout totals of 3, 7, & 3, never once hitting 100 pitches.

He’s gone under this number in seven of his last 10 starts and pushed once at 4 Ks.

The Yankees score the most runs in the major leagues at 5.79 per game and also have the third-best slugging percentage, and yet their strikeout rate does suffer as a result of their aggression — they’re middle of the pack at 8.85/game (17th).

They’ve been bombing rightes to the tune of a .375 wOBA and .242 ISO, while striking out just 21.9% of the time. Fenway Park has also been the ninth-least friendly park for pitchers on the season.

The Yankees will be licking their chops tonight against Cashner, who ranks 71st out of 75 starting pitchers with 0.70 Ks/IP.