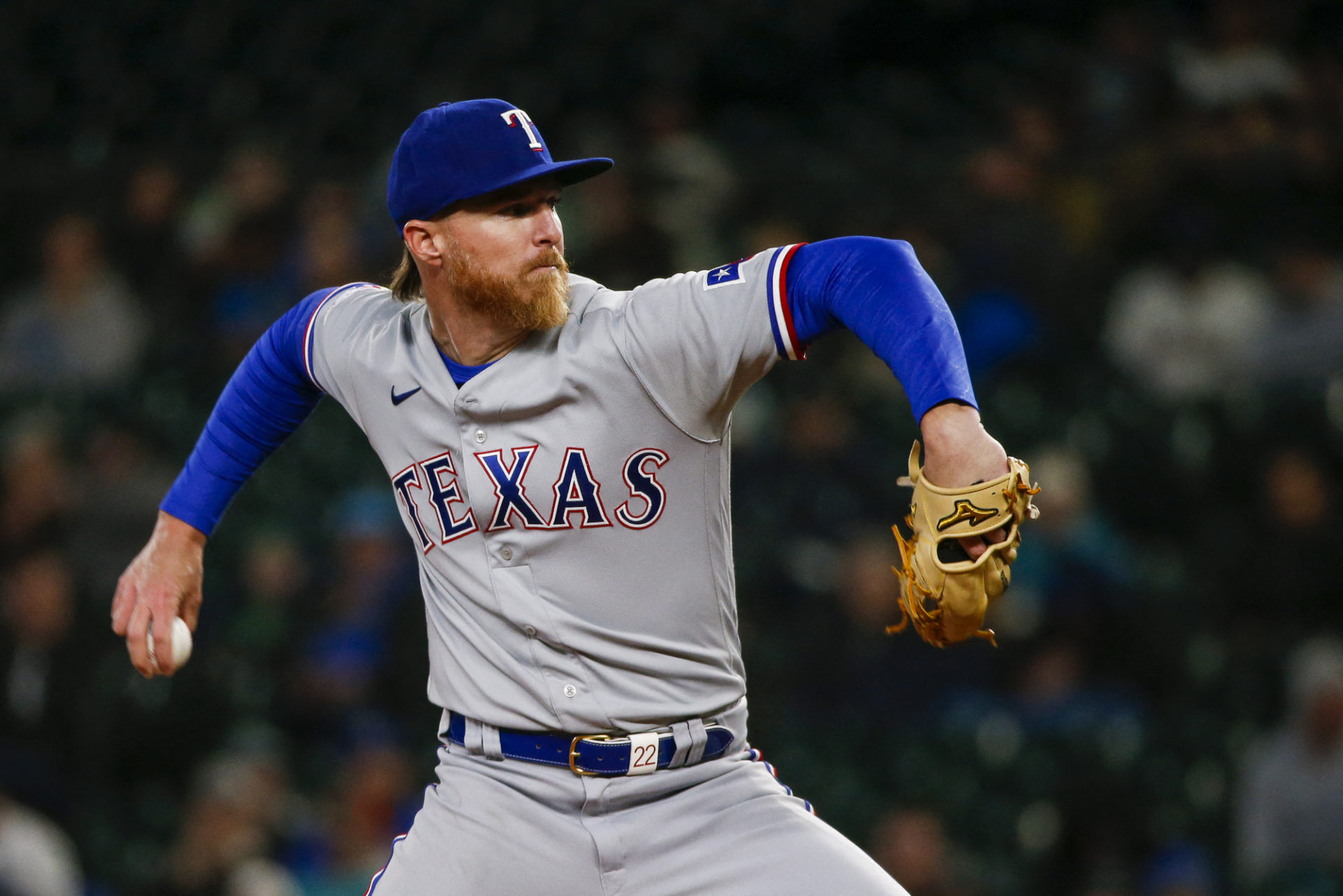 With hoops season winding down, it’s time to turn our attention to one of the best betting markets out there — MLB strikeout props.

Rangers righty Jon Gray takes to the mound against a Tampa Bay team that has struggled versus right-handed pitching all year long. Meanwhile, Gray looks fully recovered from an injury-aided slow start to the year.

Let’s dive into some analysis.

Gray had a low-grade MCL sprain at the end of April that caused him to miss some time and prevented him from getting fully stretched out until recently.

Since then, he’s worked his pitch count up around 90, going over in all three of his most recent starts. 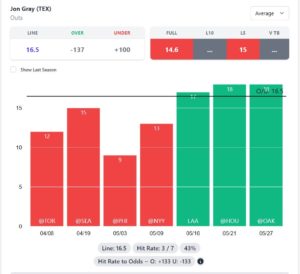 It’s a good matchup for us, as the Tampa Bay Rays have been pretty ineffective of late:

The list of pitchers they faced during that time is a who’s who of guys we like to fade, or guys on lowish pitch counts, so it’s not like these numbers are the result of tough matchups.

This number seems to still be overly weighting Gray’s slow start. Now that he’s fully healthy, this line looks a touch low against a team that hasn’t been hitting all that well