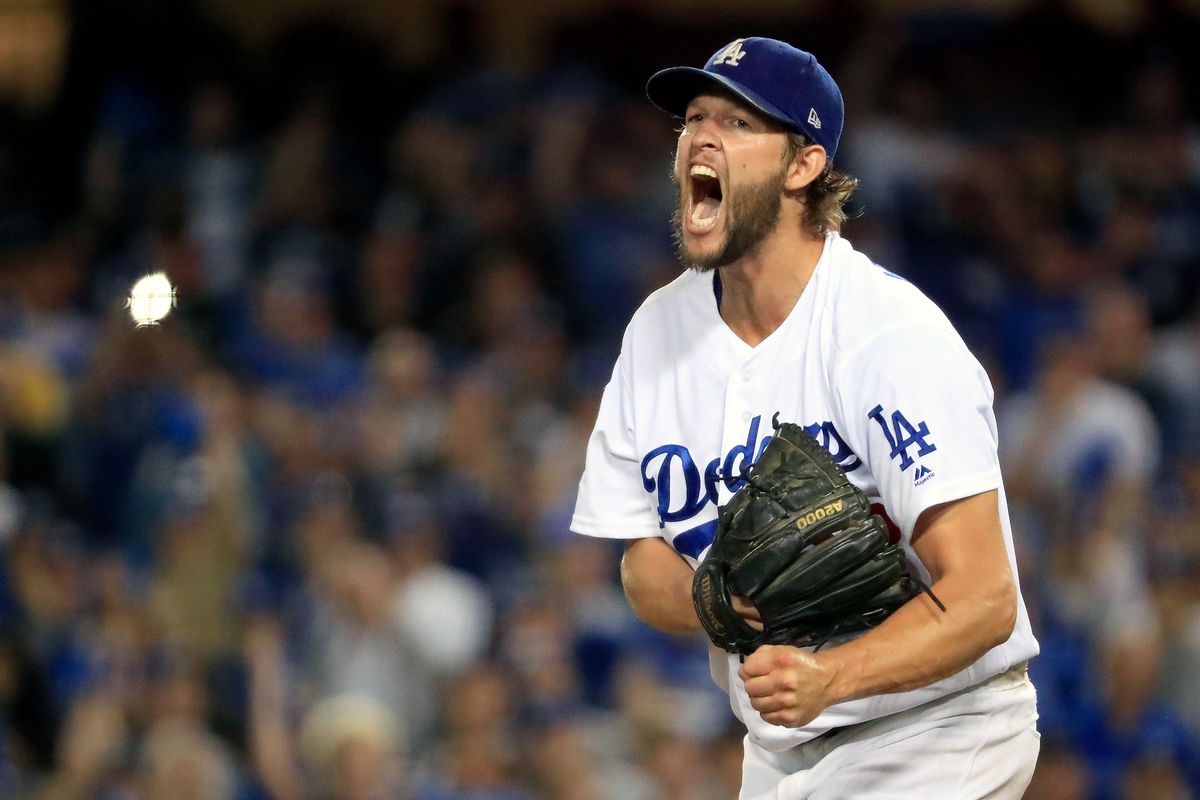 The ball should be flying at Coors field as we break down one of our favorite Opening Day MLB Props on Clayton Kershaw. 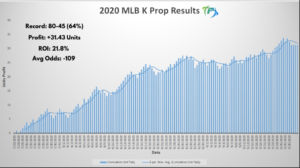 That ROI is no fluke, as we do play a lot of props at plus-odds, as you’re about to see.

Enjoy this free pick and if you want daily slates of K props, NBA, PGA, & more alerted to your device — join us here.

Kershaw had a bounce-back season which saw his ERA drop from 3.03 the previous year to 2.16 last year, with an accompanying rise in kRate. 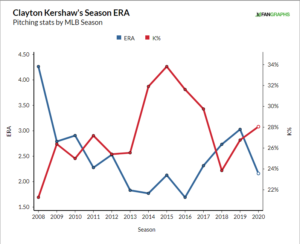 But there are some warning signs. His expected ERA was almost a full run higher last year, and now there are whispers that he’s lost some of his velocity.

Lats spring, Kershaw was hitting 93 mph on the radar gun, but this season he’s reportedly sitting around 88-90 mph.

We know that velocity spikes and drops are correlated to strikeout rates for pitches, so between that and some pretty rough spring performances for Kershaw so far, there’s reason to believe he may not kick off the season in top form.

“Not great,” he told the LA Times about his spring struggles. “Not a lot of positives. Just keep going, figure it out.

That angle is more along qualitative lines, but even if we assume that his form from last year spills over to today, there’s still an edge on this line:

These are small samples, and BvP is not the best indicator, but Coors Field is the hardest stadium in the league on pitchers, and at a balmy 67 degrees today, the ball should be flying once again, a notion supported by the whopping 11-run total.

There’s also the matter of the strikeout line itself — looking back at last year’s database, we only have one recorded line of 6.5 for Kershaw; everything else was set 5.5 or 6, so this O/U 6.5 to open the season in such a tough environment is a touch aggressive, especially at these plus-odds.

Six strikeouts is the most likely outcome for Kershaw today, and that’s probably where this line should be set.

Expect him to improve as the season goes on, but there are enough warning signs here to make the plus-money proposition an excellent value.