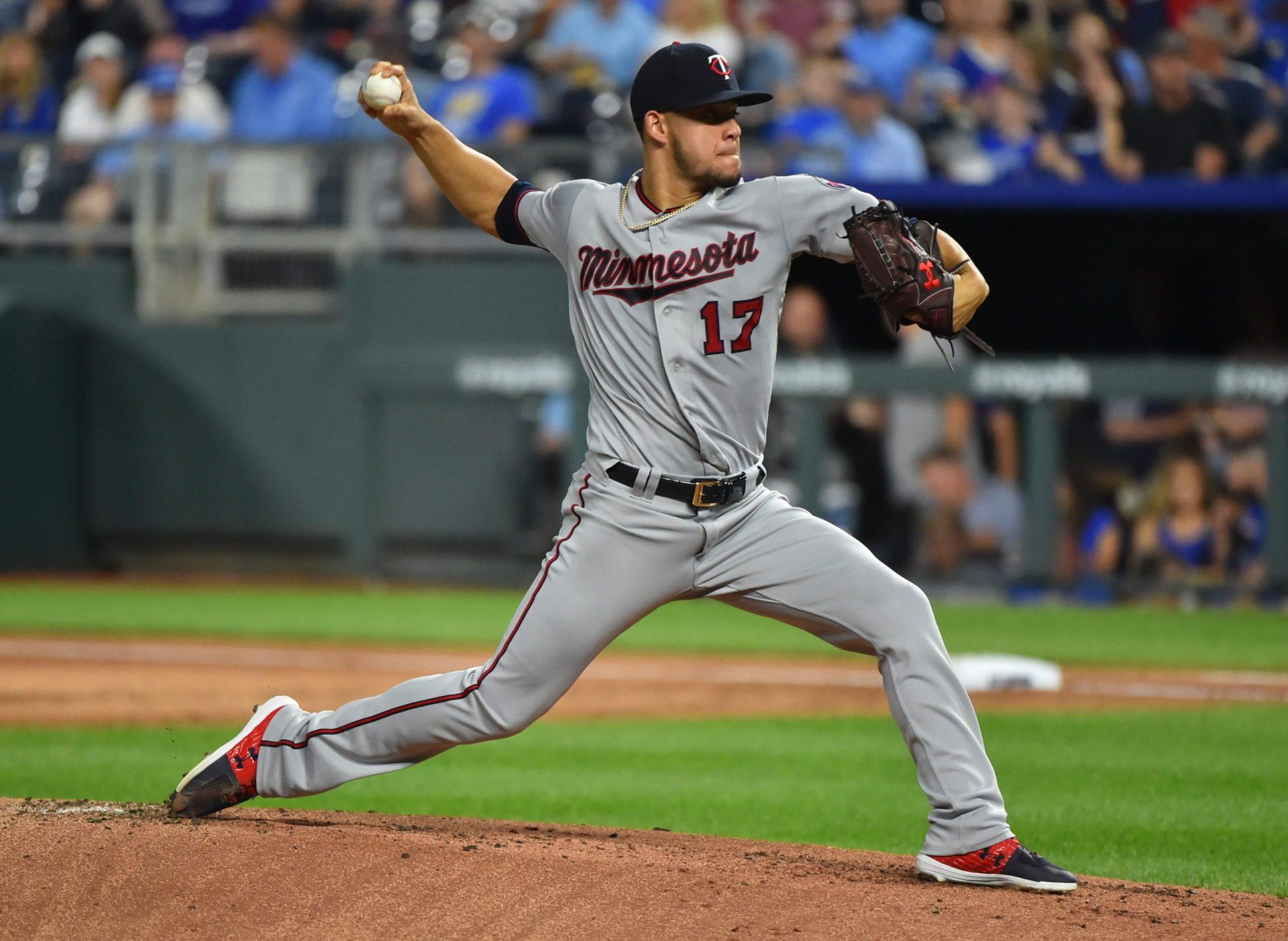 We’re focusing our attention on Jose Berrios props for Tuesday’s 15-game slate. While it can be tough to fade someone with a 60% season success rate, we’re looking into why the right-hander could have another tough outing vs the White Sox.

I gave you a win the last time out, and I’m looking to keep it going today by fading the Puerto Rican starter, and here’s why.

Editor’s Note: We’re on a 38-12 (76%) run on K props since the league crackdown began three weeks ago —  join us here to get all those, plus PGA, UFC, NASCAR, and more, all alerted to your devices!

However, just like many other aces around the league, Berrios seems to be another victim in the sticky stuff saga.

It’s clear that Berrios was using some form of sticky stuff leading up to the crackdown. Since then his average spin rate across all pitches has fallen to 2057, his lowest RPM since August of last year.

The lack of sticky stuff could have been a crucial factor to Berrios’ game strategy, struggling with command and striking out zero batters in his last start versus the White Sox, who he’ll face again today.

The White Sox have been solid throughout their 2021 campaign but have struggled in their last 10 with a 5-5 record.

However, from a strikeout perspective, the White Sox have been a tough matchup all year, particularly of late.

With that comes other notable hitting stats.

The sudden dip in Berrios’ spin is a reason for concern. Just in his second start since the crackdown he has a difficult time with command, ringing up zero batters vs the White Sox.

With a weather forecast calling for rain – and the lack of sticky stuff – look for the under as Berrios prepares for an immediate rematch with the White Sox.