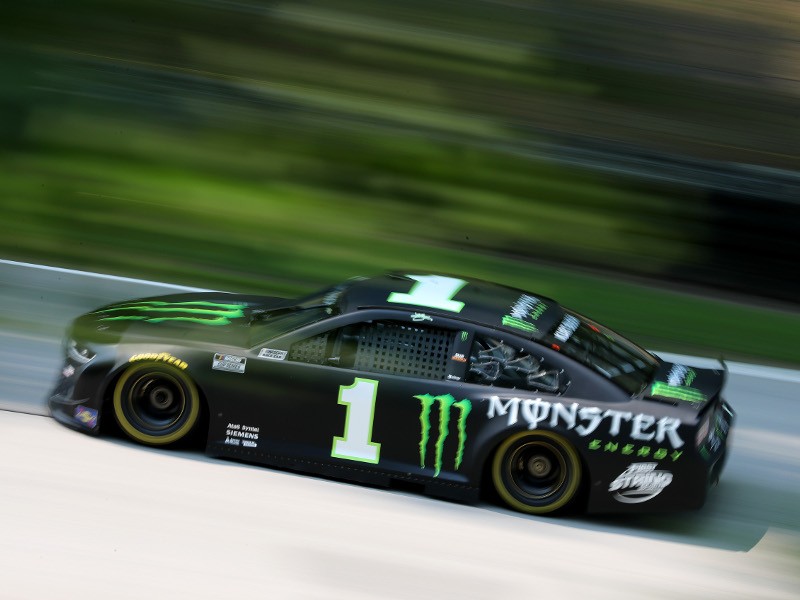 NASCAR heads south this week for one last trip around the Atlanta Motor Speedway in its current form, and we’ve your NASCAR best bets for the Cup Series.

Just announced is an upcoming facelift in 2022 for this historic 1.54-mile large oval. With steeper banks, tighter corners, the hope is for super-speedway type racing which means next year will look drastically different.

As for this Sunday, we are dialed in on Kurt Busch, who knows this track well.

Editor’s Note: Join Bet the Prop today and never miss any future props for NBA, MLB, PGA, UFC, NASCAR, F1, and more on all your devices.

Chip Ganassi Racing made headlines last week when they were sold to Trackhouse Racing, leaving the futures of current Ganassi drivers Busch and Ross Chastain in doubt. Suddenly, they’re both in contract years with only one seat available next year.

The future is bright for Chastain no matter how it plays out, but Busch is locked into a playoff battle right now, and Atlanta has always been a place where he can count on a good finish. 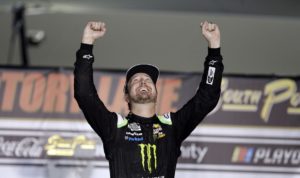 Christopher Bell is a talented young man, but he hasn’t quite found the feel for handling a Cup car at this high-wear, low-grip oval.

Although he won here in the Xfinity Series in 2019, his results on the big stage have been sub-par. Bell wheeled the #20 Joe Gibbs Toyota to a 21st-place finish here earlier this year and brought the #95 home 18th in 2020 while leading zero total laps combined.

It also seems that bookmakers have baked far too much recency bias into this head-to-head matchup after Bell’s runner-up finish last weekend. Although a fine result, there is absolutely no correlation between the road course in Wisconsin to this oval in Atlanta.

This weekend we aim for Busch to have another strong showing while getting us to the cash window again!