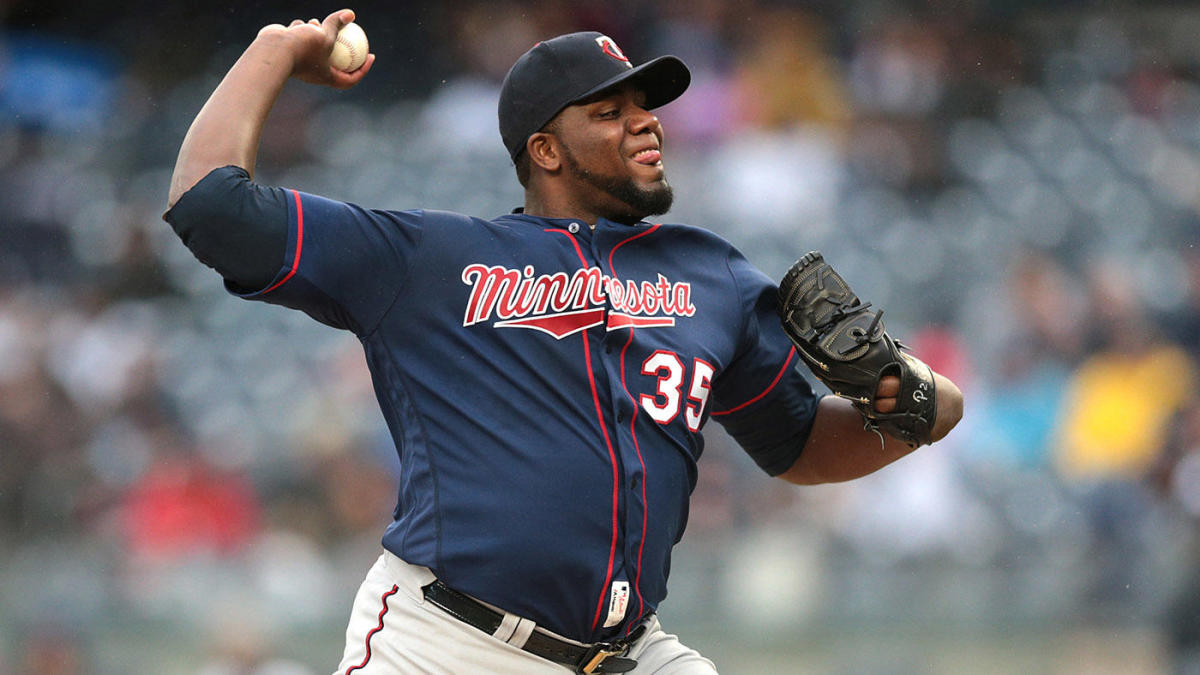 Michael Pineda is the star of the show as we go value hunting for more of the best MLB strikeout props.

The big right-hander faces the Chicago White Sox for a second-straight start coming off a stint on the Injured List. That start didn’t go so well, and we’re not anticipating that things will go much better today.

It’s been a while since our last MLB K prop post here, but it was a win, and with hoops in the rearview, we’re looking forward to a profitable K prop summer to come.

Pineda looked more like a piñata (apologies) in his first start after missing three weeks with forearm inflammation, giving up 12 hits and five earned runs while striking out four White Sox.

In his last Triple-A rehab start on July 1st, he allowed 5 runs on 4 hits, while striking out one and allowing three walks.

The Dominican had a great start to the season but was trending sharply down, even before the injury, posting strikeout totals of 1, 2, & 1 in his previous three starts.

Whether it was the injury or MLB’s crackdown on foreign substances, Pineda’s recent trouble appears strongly correlated to a drop in spin rate.

The trend is even more concerning when we break it down by pitch type.

Pineda’s fastball is the main thing here, as it’s his go-to pitch which he throws 53.7% of the time, and the spin on that pitch is bottoming out.

Now it’s a return date with the White Sox, who not only beat up Pineda in their last meeting but have been tough on a lot of pitchers when it comes to K Props.

On the season, the South Siders:

This is a dangerous lineup that’s scored the fourth-most runs in the majors and lay claim to the second-best wRC+, behind only the Astros.

Even if he’s 100% healthy and unaffected by the crackdown, which appears unlikely, this is still a tough matchup.

Projections peg Pineda at 3.94 strikeouts tonight, giving us a solid 14.2% edge on this number.