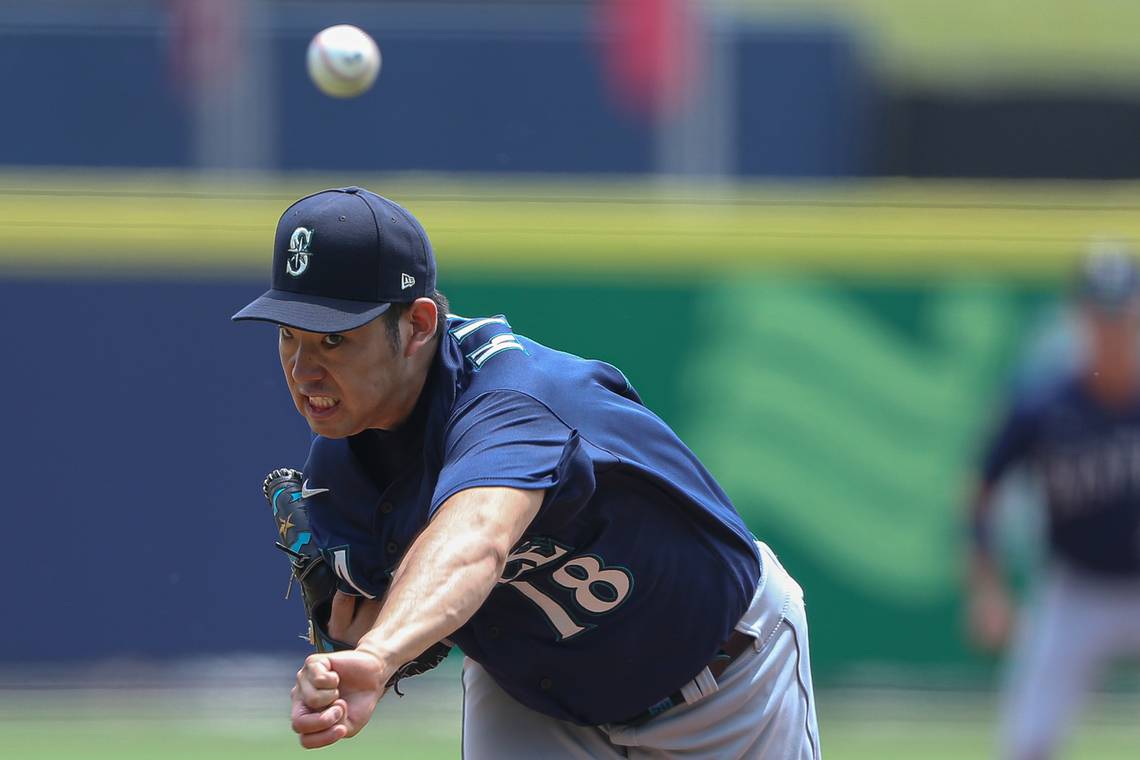 The Astros bats have been scorching of late, and our favorite MLB player prop today focuses on the starter they’ll face today, Yusei Kikuchi.

The lefty has been about as cold as Houston’s been hot, a potentially profitable situation for prop bettors. We came up short on last night’s pick, so let’s get back in the win column.

It’s been a tale of two seasons for Kikuchi. Over the first three months, he had an expected wOBA of .328 or better, bottoming out at an excellent .278 in June, but over the last three months, that’s blown up, with his xwOBA hitting a concerning .405 in August.

The culprit appears to be a sharp decline in velocity — he was averaging 91.1 MPH in June, but that number has been on the decline, bottoming out at 89.9 MPH this month.

As you might expect, the result has been plenty of short outings. Over his last 11 starts, Kikuchi has gone over 17.5 Outs just three times, averaging 16 outs in that stretch.

That includes his worst start of the season against the team he’ll face again today.

Houston, We Have a Problem

Just 11 days ago, Kikuchi was pulled after 2.2 innings after allowing 7 earned runs on 7 hits against the Astros, by far his worst outing of the year.

That’s not a huge disparity against our line of 17.5, but it’s pretty strong considering Kikuchi’s recent form.

Also consider that in his one start since that disaster, Kikuchi was pulled on just 65 pitches against an underwhelming Royals lineup, his second-shortest outing of the season.

Declining pitch velocity going up an elite lineup is a bad combination for Mariners fans, but a good one for us. We’d play this down to -145.