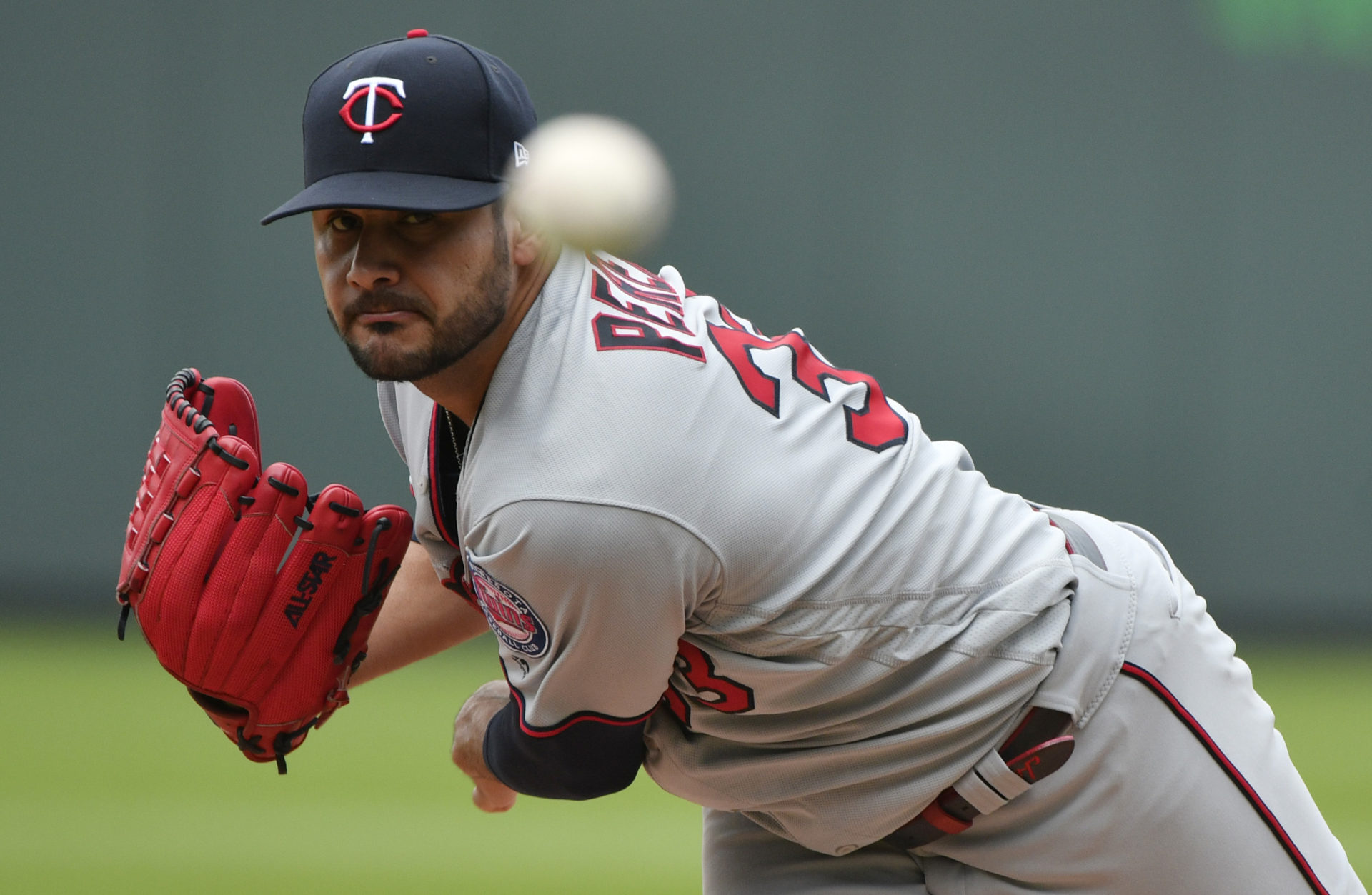 There’s been a significant sea change on MLB K props since the league decided to take the bold step of enforcing its own rules on foreign substances. Since June 9th, pitchers are going under their closing strikeout prop line 55.9% of the time after being close to a 50/50 split for most of the season.

Coincidence? With spin rates plummeting around the league, that’s becoming a harder case to make. And when it comes to Martin Perez, it is a sticky situation indeed. We’re fading the Red Sox southpaw against the Angels tonight, and here’s why.

We’re on a 36-12 (75%) run on K props since the league crackdown began three weeks ago —  join us now here to get those, plus PGA, UFC, NASCAR and more, all alerted to your devices!

The circumstantial evidence is damning for the 10-year Venezuelan veteran. Here are Perez’s splits pre- and post-crackdown.

While the samples are smaller and the opponents have been difficult, Perez has been markedly worse across the board, allowing more hits and runs while striking out fewer batters and failing to go nearly as deep as he was going in the 11 starts previous.

Everyone has bad stretches in a long season, right? Except it’s a little harder to sell that narrative when it’s accompanied by the kind massive dip in spin rate we’ve witnessed with Perez.

Looking at it in a larger context, Perez’s massive drop-off has left him with the lowest spin rates in six years. And if you juxtaposed his K% here, you’d see a strong correlation.

As mentioned, he has had some tougher matchups in this recent stretch in which he’s averaged two strikeouts per start, but things don’t get much easier tonight.

Touched by an Angel

Overall, Anaheim has been an offensive disappointment, particularly without four-time MVP Mike Trout in the lineup. However, they’ve been lighting it up against lefties:

Those numbers have translated well when it comes to the MLB K Props market — on the season, all lefties to get a line against the Angels are going under their closing strikeout total 59.1% of the time.

They’ve been even better of late, holding six of the seven lefties they’ve faced (since the start of the crackdown) under their total.

Perez’s peripherals and raw numbers have taken a dive since the sticky stuff was banned. He’s not missing bats like he was, and just as concerning he’s not going nearly as deep into games.

There’s always some risk at such a small number like this, but we’re getting a solid price in a great matchup.