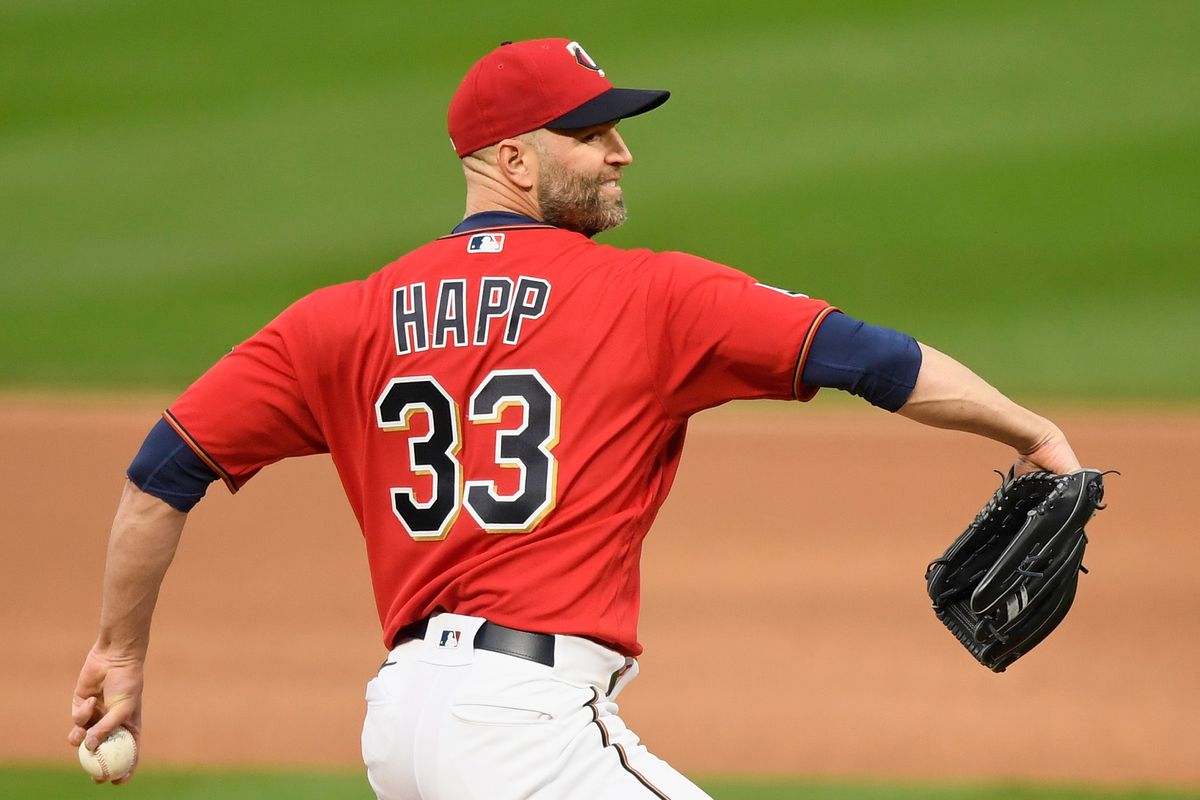 JA Happ is putting our subscribers’ kids through college this year, and we’re going back to the well once again in our look at the best MLB K props for Wednesday’s slate.

Happ’s had it tough since MLB’s crackdown on foreign substances, and despite the move to a new team, we’re looking for more of the same poor results.

We took one on the chin last night and are looking to bounce back.

We’ve repeatedly targeted starters who’ve suffered a downturn in spin rate since the early June crackdown on sticky substances, and Happ is one of the poster boys.

The issue came to a head over his last three starts, during which time he’s allowed an average of 9.3 hits and 6.7 earned runs, piling up 9.00 ERA and 1.87 WHIP over the last month. He hasn’t hit this strikeout number in any of those last three starts and is now 14-5 (74%) to the under on this number on the season.

Against his closing line, Happ is going under 68.8% of the time this year.

On the season, he ranks in the bottom 10th percentile among all starters in xERA, xBA, xwOBA, xSLG, Barrel%, K%, & Whiff%.

Of course, he gets a boost by moving to an NL team and no longer facing a DH on a daily basis, but Happ gon’ Happ, and the Braves are no cakewalk.

The Braves boast a top-10 K% over the last month (22.2%) and are implied to score a solid 4.8 runs today, lending a little more confidence to the play.

They’re even better vs lefties:

The last time an LHP hit 5 or more strikeouts vs the Braves was six weeks ago on June 20th.

Getting to face an NL pitcher isn’t enough to offset how bad Happ has been and how seldomly he hits this line. We like it down to -125.