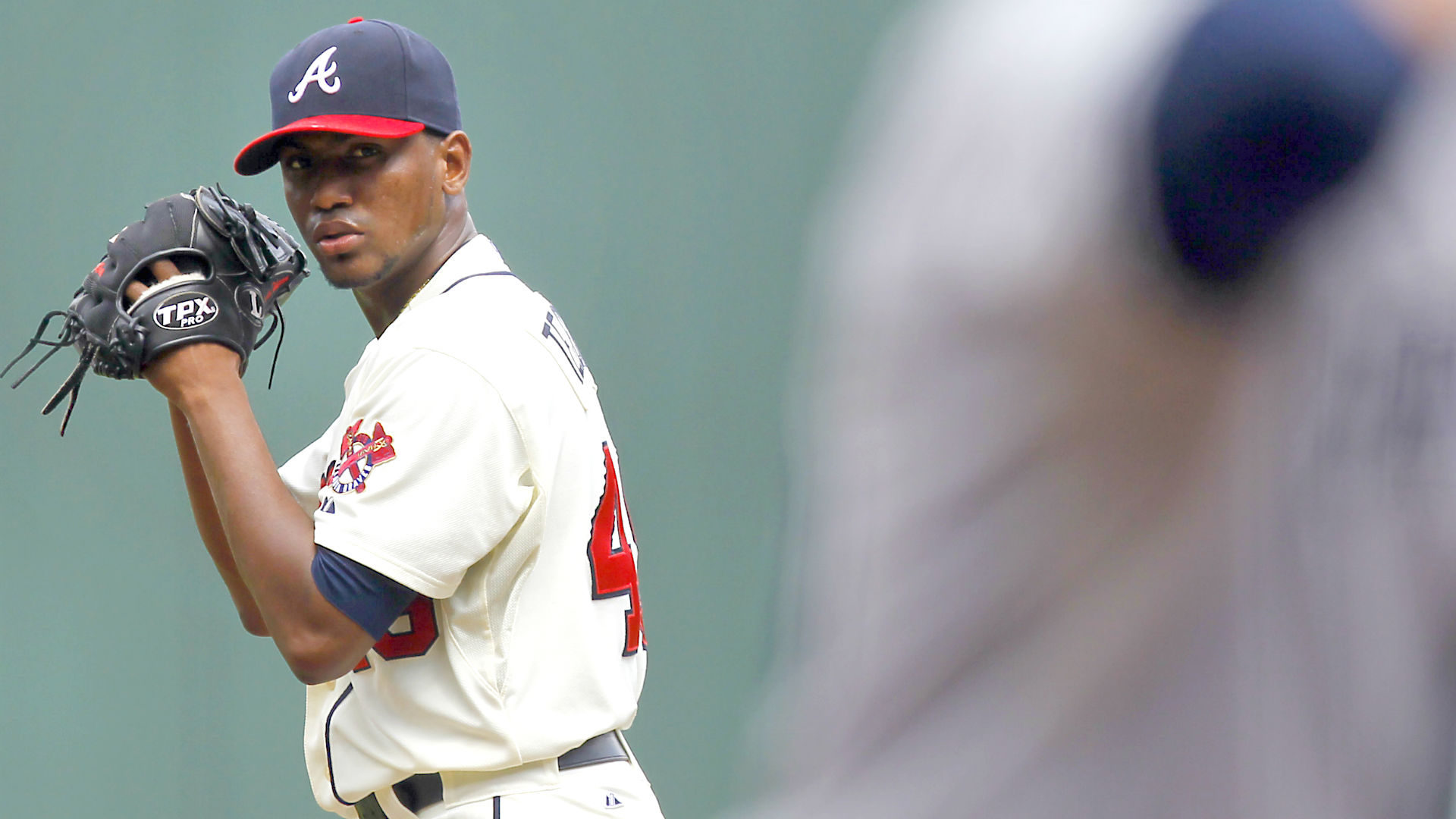 Monday brings a slate of eight evening games, and our favorite MLB player prop of the bunch comes from the 8:40 EST matchup between the Braves and the Rockies.

Our free picks are rolling along; after pushing Friday’s bet of Over 5Ks on Rick Porcello, our free article picks moved to 3-0-1 on the year.

Meanwhile, our subscription picks are 32-23 picks. You can get access to all our picks, plus Slack chat support, by joining the Bet the Prop team — try it for a week for free.

Teheran’s 12.6 Ks per 9 inning average through two starts places him eighth among all MLB starting pitchers, just behind noted K-artists like Max Scherzer and Gerrit Cole.

We should certainly expect him to come back down to earth a little bit, considering his career average of 7.8K/9, but this number is still attainable for the nine-year veteran. Last year, he had at least 5 Ks in 21 of 32 starts.

The worry with Teheran is not so much his strikeout rate, but his limited range. He only hit 100 pitches in five of 32 starts last year, and his pitch counts on this year so far are 88 and 91.

Still, he gets a nice matchup tonight against a team that has been swinging and missing early on.

Teheran faces a Colorado team at Coors Field which ranks 20th in total strikeouts with 9.3 per game.

It’s a continuation of a similar trend from last year, when the Rockies finished 19th in team strikeouts with 8.62 per game. The year before that they ranked 20th in strikeouts, giving us a big enough sample size to conclude that the Rockies are one of the better matchups for opposing pitchers when it comes to the over on strikeouts.

The Rockies are a better team in the strikeout department at home, but not enough to make me shy away from this low line on Teheran.