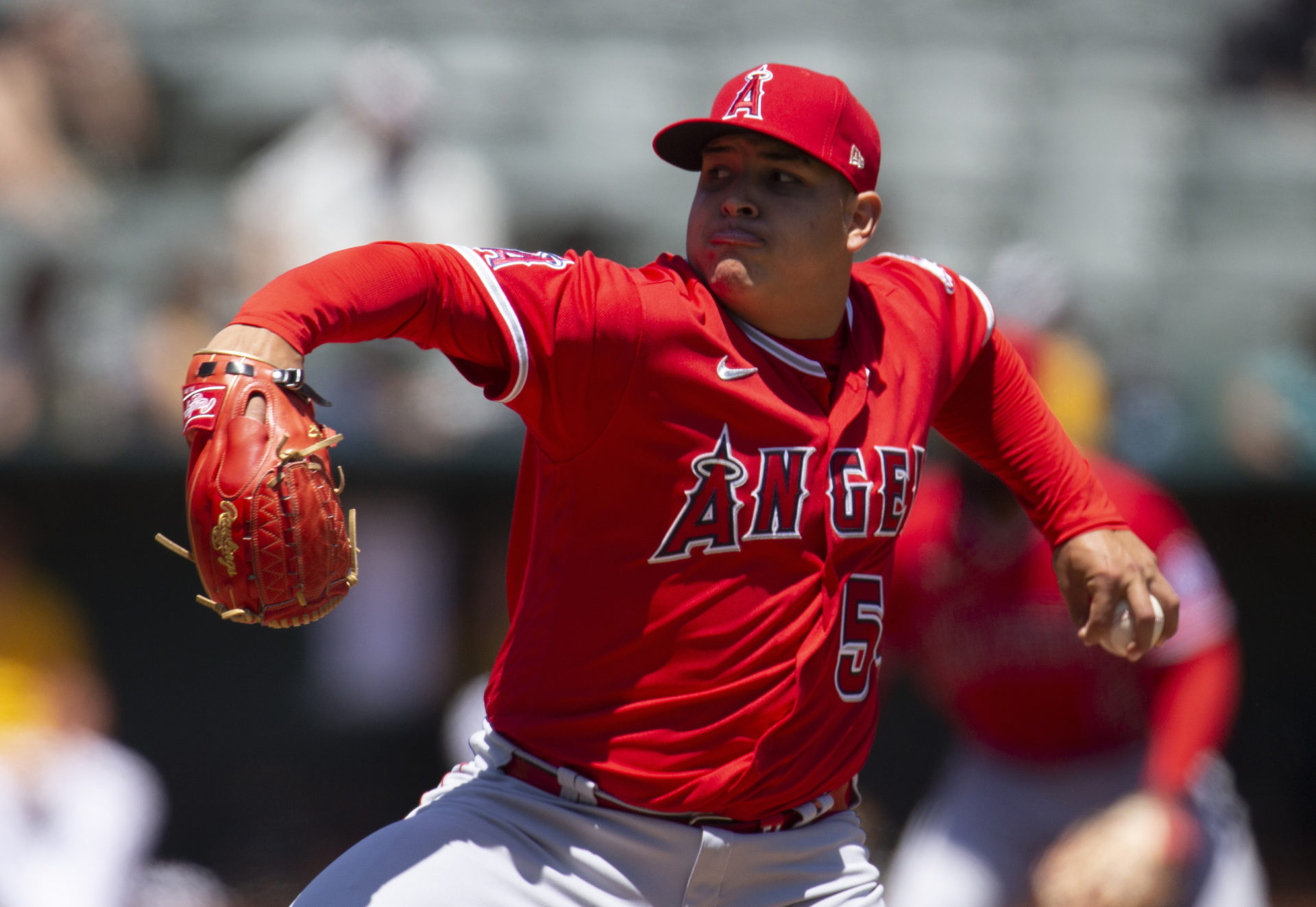 Angels southpaw Jose Suarez is the play as we break down more of the best MLB strikeout props for Monday’s short slate.

We’re coming off a plus-money winner the last time out, so let’s jump back in while the water’s still warm.

Our subscribers have been raking since the foreign-substance crackdown. We’re 65-24 (73.9%), +38.03 units over the last two months, and NFL is just a month away. Join us now and get all those picks and more alerted to your device.

Suarez makes his fourth start for LA after coming out of the bullpen for the first three months of the season.

He has yet to hit this number in any of those starts as his numbers slide south the more he starts. After allowing three earned runs combined over his first two starts, the Venezuelan has been lit up for eight ERs combined in his last two.

That includes including getting pounded by an impotent Rockies offense that ranks dead last in wRC+ this year.

As a reliever, he was able to rear back and throw smoke the entire time he was out there, leading to some spikes in K%, but as a starter, we’ve seen him settle in at a less-than-stellar sub-20% kRate.

His K% now ranks in the bottom-34th percentile, while this O/U is closer to a 50th-percentile line.

It might surprise you to learn that the Rangers are one of the best teams in the league when it comes to betting the under on MLB strikeout props. I say surprisingly because their raw K% of 24.1% on the year is actually the 11th worst in the majors.

Part of the reason for those numbers is their beefy ground ball rate of 46%, which is the fourth-highest in the majors this year.

Suarez hasn’t breeched 90 pitches or five strikeouts in any of his four starts and is going to have a tough time getting there today against Texas.