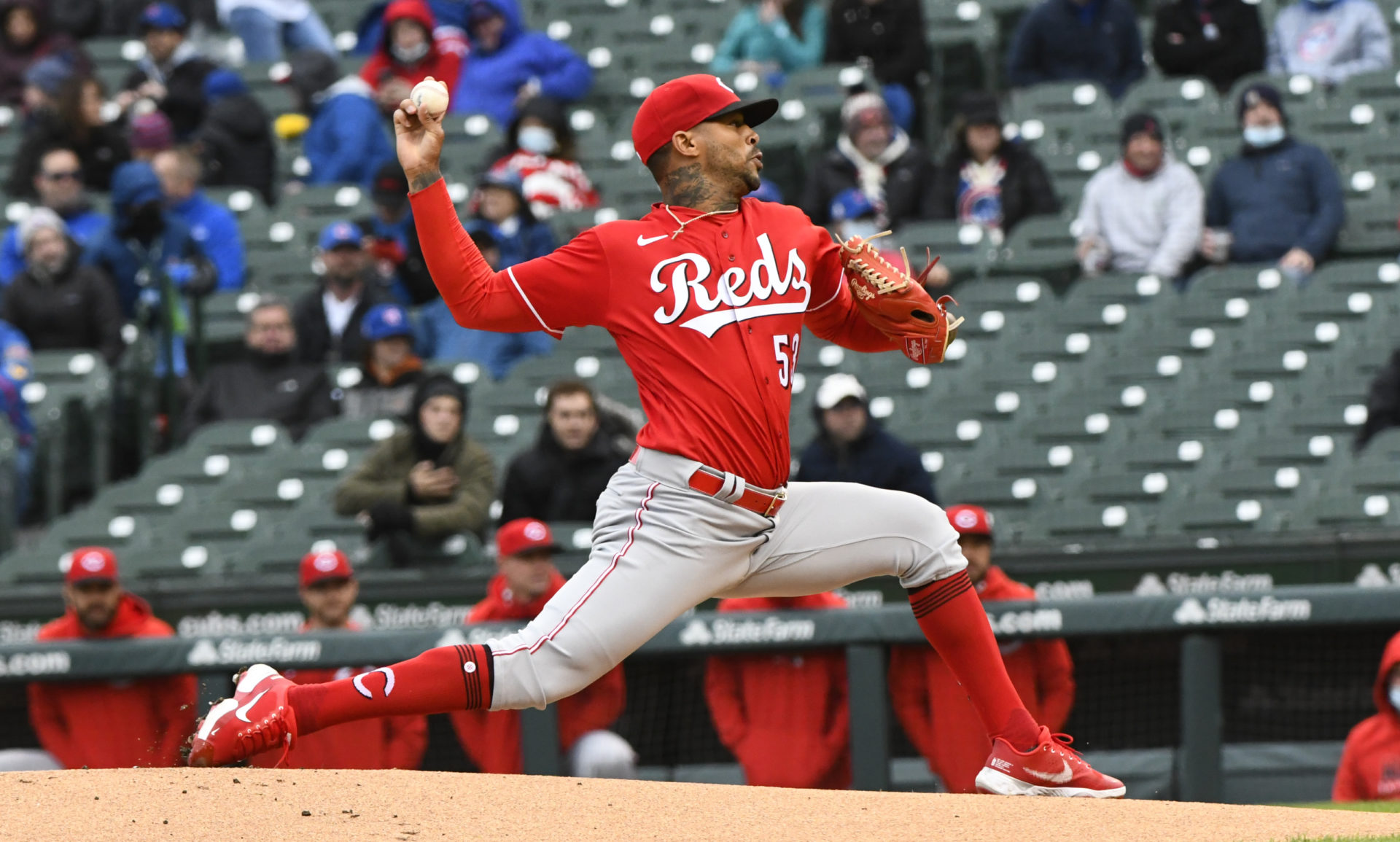 We’re keying in on Vladimir Gutierrez props for Monday’s 13-game slate. He’s only hit this number once in three starts so far – not everyone can be Alex Manoah in their debut – but I’m going to explain why Gutierrez is set up to roll through a Brewers lineup that continues to strike out at high rates.

The Reds signed Gutierrez back in 2016, and he has finally broken on to the MLB scene. The former Cuban National Series rookie of the year is set to take the mound for his fourth career start. He’s only been able to pass this number once in three starts, but he has been efficient for the Reds:

It’s clear that Gutierrez does a good job with limiting walks+hits per innings and earned runs. As for strikeouts, he threw just three in each of his first two starts. However, Gutierrez faced some tougher opponents at the plate over that stretch.

The Cubs are no stranger to strikeouts as they have a 25 K%, but when Gutierrez made his debut, they were having one of their best weeks at the dish with a 19% kRate across six games. As for the Cardinals, they continue to be stingy with Ks and only strike out 23% of the time, below the league average of 25 K%.

His lone five-plus strikeout game came against the Brewers where he threw seven Ks, and there’s reason to believe he can do it again. Combine the Brewers’ high strikeout totals with other key hitting stats, and the over suddenly becomes more appealing.

Milwaukee has had some trouble putting the barrel on the ball over the last 25 games — 15 starters were able to go over this number. Even better, when you filter the game logs to five or more innings, 12 of 18 starters have gone over. 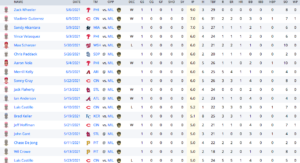 Gutierrez has shown that he’s here to stay in the big leagues, and his recent starts show it. Look for Gutierrez to go five or more innings for his fourth start while also sitting down at least five Brewers.