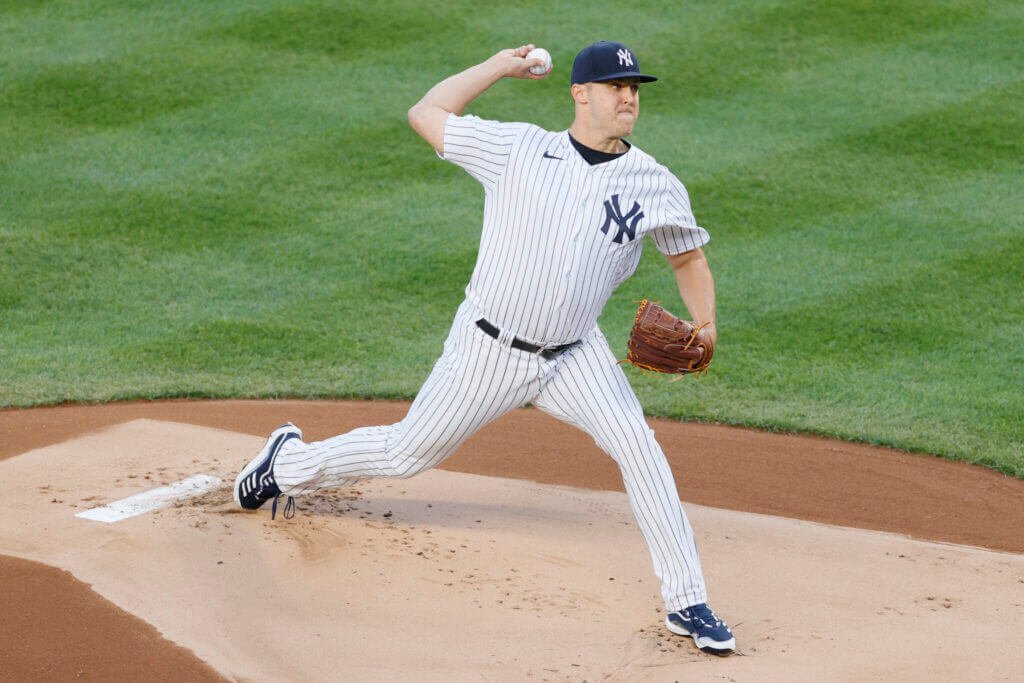 We’re dialed in on Jameson Taillon props for Thursday’s 10-game schedule. Taillon started the year strong, hitting this line in four of his first seven starts. However, maybe due to performance issues – or potentially the lack of sticky stuff – he’s fallen off a cliff recently. Regardless of the issue, the Royals present another tough matchup for him.

Editors Note – Join Bet the Prop today and never miss any future props for NBA, MLB, PGA, UFC, and more on all your devices

The former second overall pick had a strong start to the season; in seven starts he threw 43 strikeouts in only 31.7 innings pitched. However, when the middle of May ended, so did his hot streak, and he’s struggling to find his rhythm again. Taillon has failed to keep his ERA below five in each of his last six starts, leading to a strikeout the under in each one: 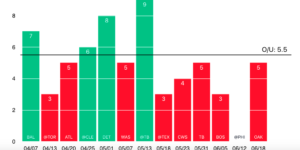 Those high run totals have also prevented Taillon from going deep in games. He’s only eclipsed 80 pitches thrown in two of his previous six starts, with a high of just 85.

Royals on the Yankees’ Tail(lon)?

Not only does Taillon’s recent string of performances give us reason to believe he can go under again, but he also faces a tough matchup. This Royals team will be a tough task as they have only struck out in 21% of their at-bats over their last 10 games. When you combine their low strikeout percentage with other key hitting stats it becomes more difficult to see him recording six Ks:

The Royals have had no trouble with keeping this trend going over their last 25 games and continue to keep their strikeout totals low. During that time frame only seven opposing starters were able to throw six strikeouts, and four needed six or more innings to do it (Taillon failed to reach six IP in his last seven starts, and has only done so once this year):

Taillon has had a rough stretch as of late, and based on the Royals’ recent performances, this doesn’t look like the bounce back spot he needs. Based on his and the Royals recent performance, he would need close to six innings pitched, which he has failed to do in 12 of his 24 starts, and all but one start this year. Between his struggles and the tough matchup, there’s value here on Taillon’s under at this number.