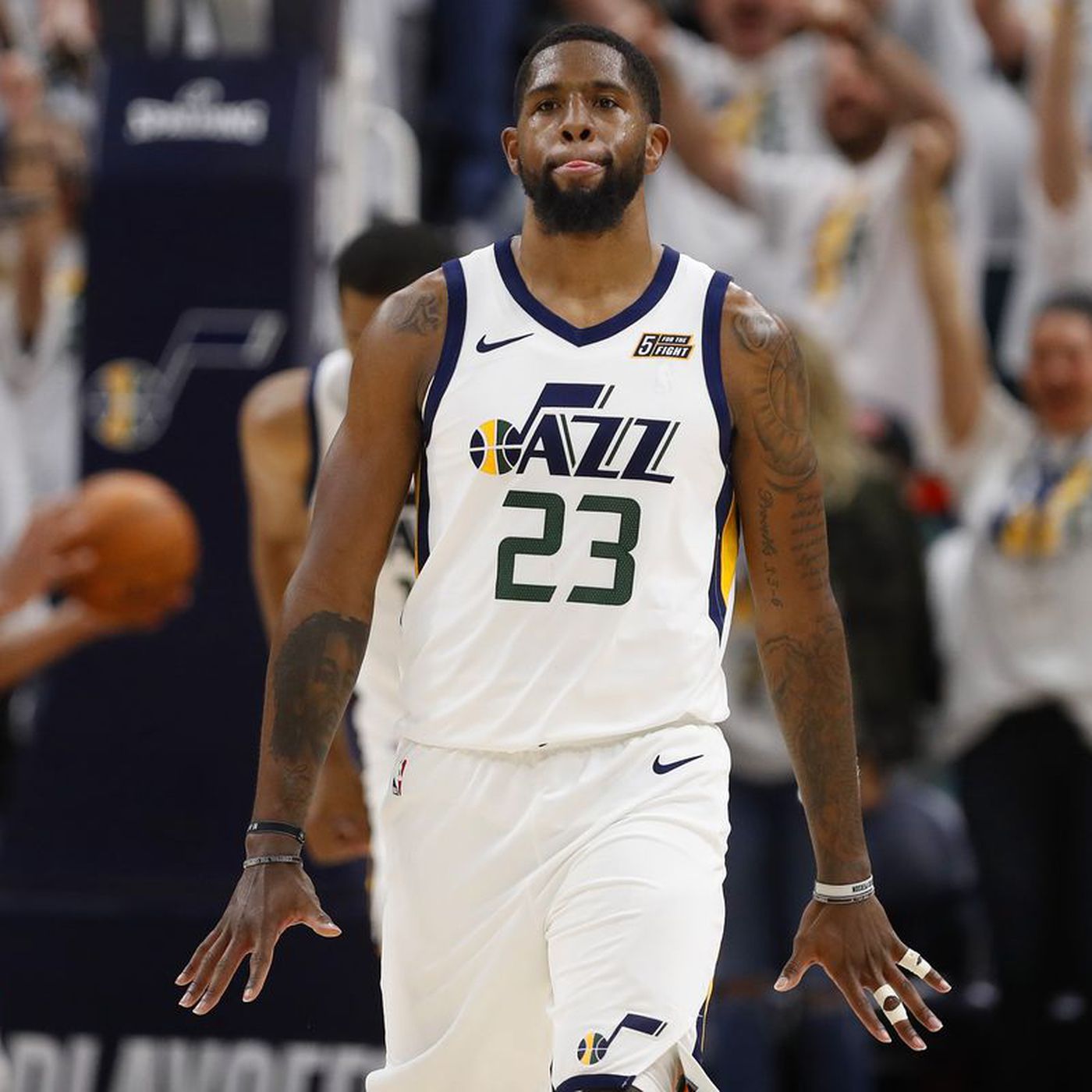 I’m back on the grind hunting for more NBA playoff props tonight, and I’ve got my radar locked in on Jazz forward Royce O’Neale. The 6’4” 3 and D specialist has established himself as one of the unsung heroes on Utah’s roster. Recent trends indicate that he offers some sneaky value tonight and is in line for a nice game.

O’Neale is what is referred to as a “3 and D” wing. This type of player is defined as: A low usage three point specialist routinely tasked with guarding the most talented scorer on the opposing team.

If you look around at every NBA roster you’ll find that these players are a staple of every team with championship aspirations. O’Neale fits the archetype to a T, pairing 38.5% shooting from behind the arc with on-ball lockdown defense.

Offensively, O’Neale understands his strengths and weaknesses. He’s a catch and shoot specialist, who takes high percentage shots, moves the ball quickly, and is a solid passer. He possesses a shot chart that looks like it was designed in a lab by the analytics community if they were attempting to create the perfect role player.  Nearly all of O’Neale’s shot attempts are either at the rim or from the perimeter. 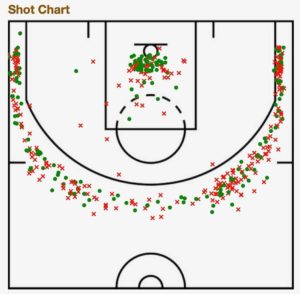 O’Neale has been a workhorse for Utah in the playoffs, averaging a team-high 35.5 minutes per game. The combo forward has increased his 16.3 PRA average in the regular season to 19.4 in the playoffs. He’s eclipsed his 15.5 PRA line in six of Utah’s eight playoff games while also being tasked with guarding Kawhi Leonard on the other end of the floor in this series.

Royce faces a stingy Clippers team that finished the regular season ranked 10th in Defensive Efficiency while surrendering a modest 107.8 points per game to opponents. The Clippers D has played similarly in the postseason giving up exactly 107.7 points per game.

While this isn’t ideal from a matchup perspective, it’s helping to keep O’Neale’s line low enough to play, as he’s basically a lock for 35 minutes.

Los Angeles is a tough opponent, but it’s O’Neale’s playing time and consistent production that I’m banking on tonight. It would not surprise me if he flirts with 40 minutes and I have him projected for 19 PRA tonight.