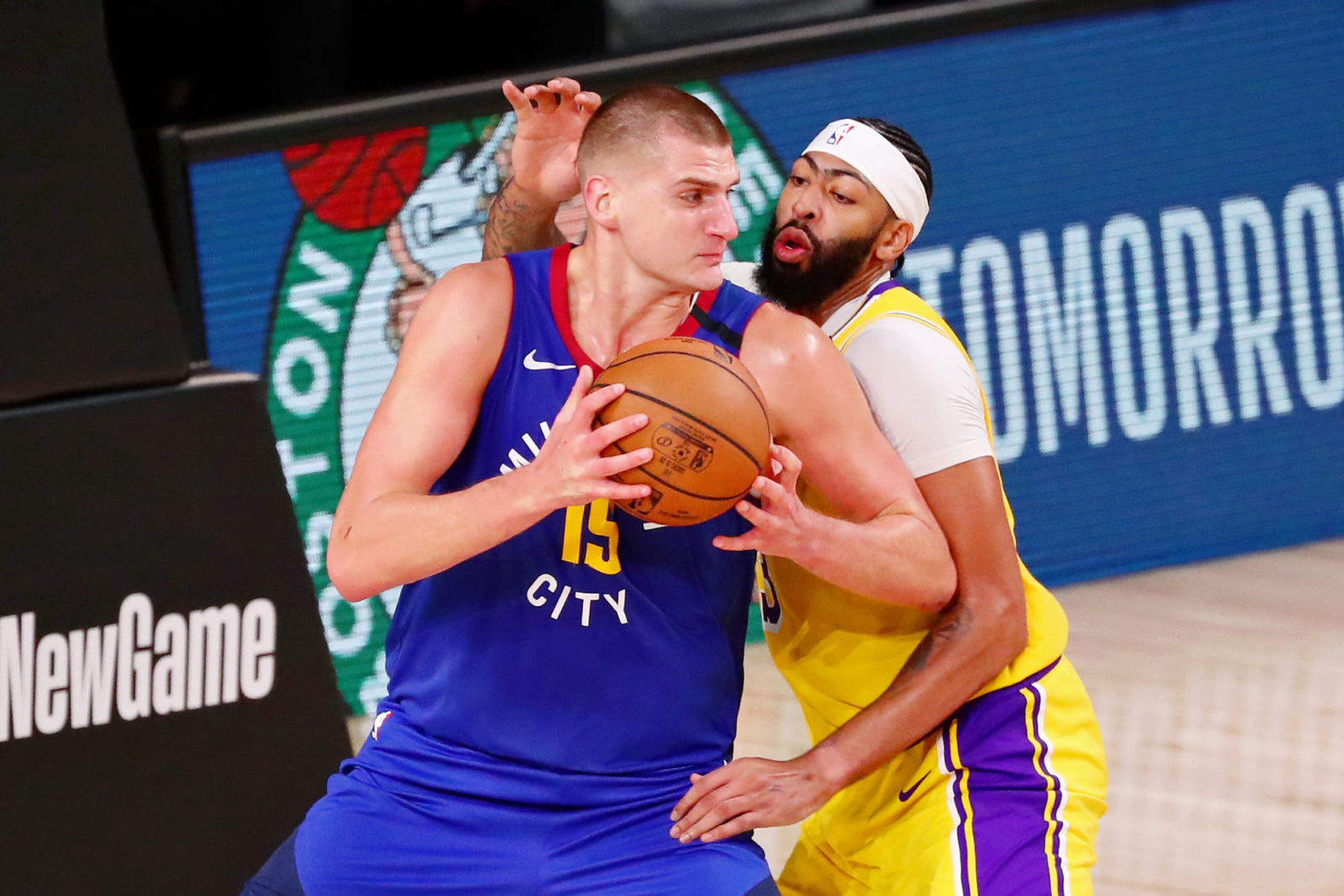 LA holds a 2-0 series lead, and Jokic will be desperate to get his team on the board after two lackluster performances. The big man will need to play a pivotal role if Denver has any hopes of a comeback, so let’s jump in on my favorite angle for this one.

Since the restart, I’m 5-3 on article plays; overall, I’m 27-17 for our Bet the Prop clients. And we hit our free Lebron James play comfortably last time out, so let’s hope for more of the same tonight.

Jokic enters this series on the back of one of his finest seasons from beyond the arc.

Specifically, Jokic has skewed towards deeper shot selection — threes have accounted for 29.2% of his attempts in the playoffs, as opposed to 23.8% during the regular season.

On the back of his recent form, the bookmakers have set tonight’s three-point line to 1.5. However, there is reason to believe that he may fall short of that figure tonight.

Recency aside, Jokic has struggled to score from three-point land against the Lakers, who are among the best at defending from deep.

Shot selection has played a big role. In this series, Jokic appears to be more content with scoring his points closer to the bucket, attempting just 11.8% of his total shots from beyond the arc (4 of 34), a far cry from the 29.2% post-season figure I mentioned earlier.

Once again, I’ll be anticipating Jokic to plant himself inside and closer to the bucket against Anthony Davis and co.

Even if he does jack up some threes, it may be more reasonable to expect him to shoot closer to his below-league average of 31.4% from deep, than to maintain the absurd 44.0% rate he’s been trending at recently. As such, I’m happy to take a shot at the under line here at a juicy price.