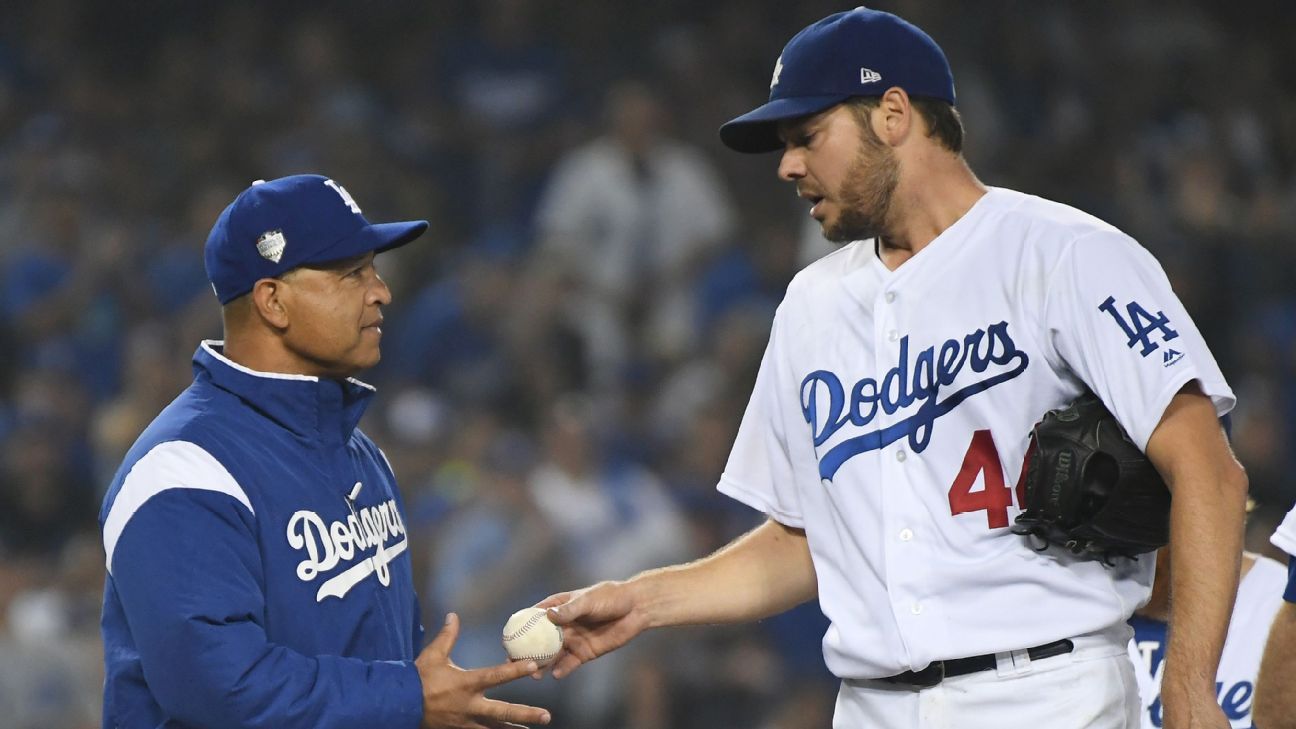 Rich Hill’s third start of the season highlights Thursday’s best MLB player props as we look to stay hot with our free article plays, while we also check in with Yankees starting pitcher J.A. Happ.

Hill was activated from the Disabled List on April 28th after dealing with a strained knee to start the season. He’s taken a no-decision in both of his two starts so far, registering an ERA of 3.60 while striking out 9 batters over 10 innings (8.1 K/9) and giving up just one walk.

Our free strikeout prop plays are on a bit of a heater lately, with Strasburg, Cole, and Quintana all coming through in the last few days. Our overall record sits at 138-90 (60%) on the year. Sign up for the full package today and get the first week for free.

Hill actually has plenty going for him in this one, including the fact that LA is a big favorite (-143) – always a good strikeout omen for starting pitchers – and the fact that the Nationals strikeout at a 25.2 % rate against lefties.

His heat map is all green over his last 20 starts going back to last season.

Still, I’m not sure why this line hasn’t been set at 6 Ks instead of this 6.5. Hill hasn’t even hit a pitch count of 90 (85 in both starts) on the season as he works his way back from the knee injury, nor has he had more than 6Ks (6 in his first start; 3 in his second).

I’ll wait until Hill is back to form before attacking any of his overs.

Meanwhile, the Yankees (21-15) are at home against the Mariners (20-19), with right-hander J.A. Happ looking to clinch a series win for New York.

He rates to get a little help from the officiating crew tonight, as well. Umpire Ed Hicocks is calling balls and strike behind the plate, and his average of 15.76 called strike per 9 innings is .97% less than the league average.

Seattle does strike out at a bottom-four rate in the league, but Happ would have to best his season average by 67% in this one to hit the over.