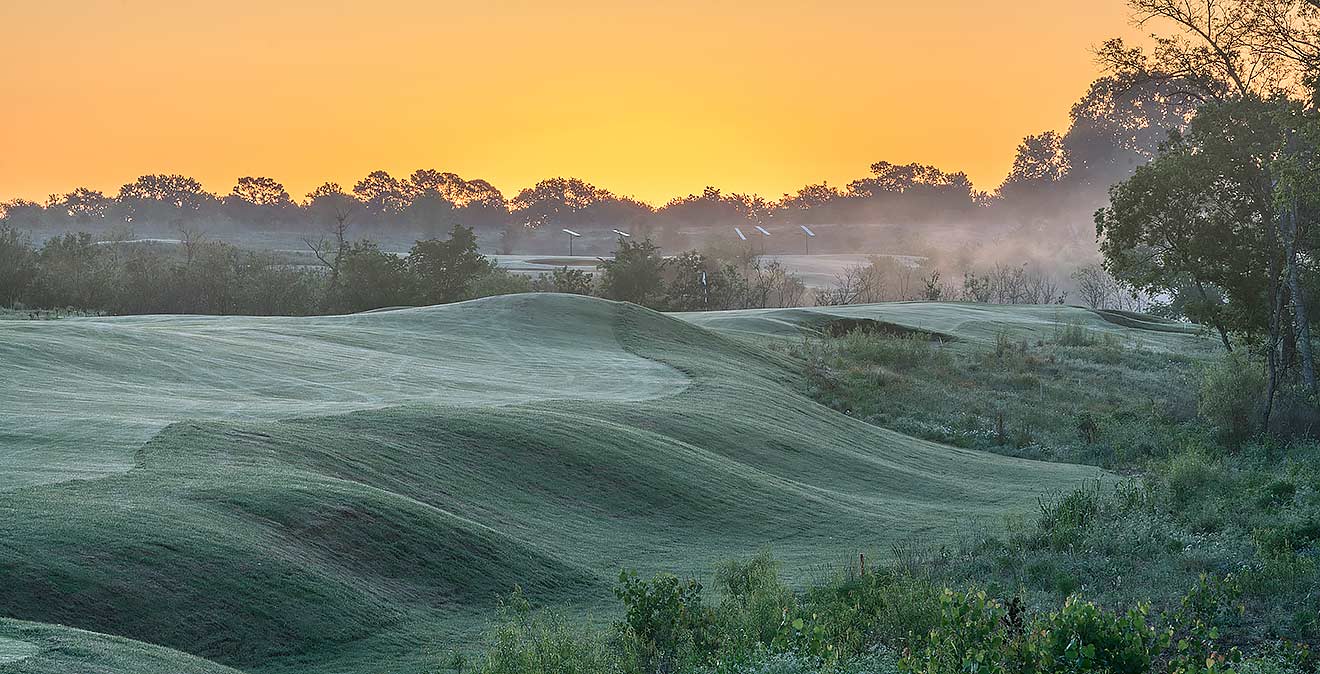 The PGA Tour is making its way down to Dallas for a quick stop before heading to the Northeast for the PGA Championship, and we’re looking at some AT&T Byron Nelson picks and best bets this week.

The course is Trinity Forest Golf Club and it is a Par 71 links-style course outside that plays around 7,400 yards. It’s just the second time the event will be played here after being moved from the TPC Four Season Resort and Club, where the event was held for more than 30 years.

As a result, my model only has one year of data to work with this week, so we’re treading lightly.

A few matchups that caught my eye this week, and one is Keith Mitchell (-125) against Branden Grace (+105). I have Mitchell as closer to a -150 favorite over Grace so even though we’re laying some juice, there’s value here.

We’re coming off a nice win at plus odds in last week’s head to head. We’ve got more PGA head-to-head props and Byron Nelson picks this week — join our premium Slack channel to get access to all those bets, plus NBA props and more.

We have only seen this course played on Tour once before.

Last year, both of these golfers made the trip down to Dallas, and they both left with third-place finishes for their efforts.

The two of them showed there’s more than one way to get around Trinity Forest GC, but I’m not drawing a ton of conclusions here.

We haven’t seen Branden Grace sniff the Top 25 since February.

Whether it’s been questionable ball-striking or a shaky short game, the South African is playing whack-a-mole with his game right now. He hasn’t managed to hit two-thirds of his greens in regulation since the week after the Super Bowl.

Mitchell, on the other hand, has made five of his past six cuts including a win and two top tens. He seems to be peaking at the right time, as well. Mitchell is coming off of a performance where he hit 70% of his GIR.

Here’s how my model sees it:

While their chances of finishing in the Top 20 are similar – 37% to 35% for Mitchell – our man’s median outcome is considerably better, with a 19% chance of finishing 21-40th place, compared to 9% for Grace.

Over the course of their full careers, Mitchell is 6-6-1 in the 13 tournaments that he and Grace have both appeared in. It’s a small sample, but they’ve both played the same event five times this season. Mitchell is 3-2 against Grace over that span.

That would put his fair odds at -150, although I wouldn’t be willing to pay anymore vig on this bet.