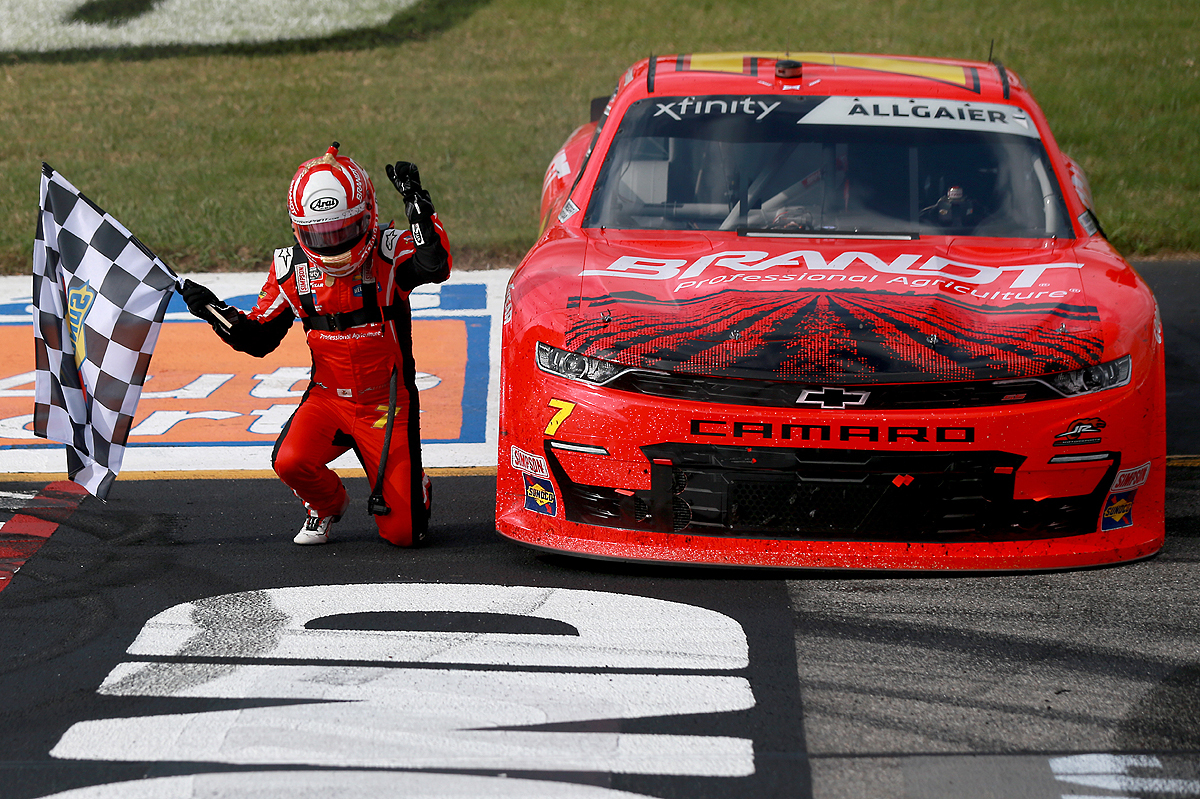 We swept the card last week, and we’re back with more, this time with NASCAR Bets for the Xfinity Race Series.

Road America is a challenging course with several long straightaways, which makes the need for precise braking an absolute must. With this in mind, we have dialed into some incredible value on Justin Allgaier. 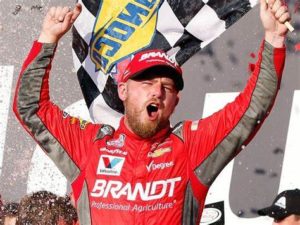 What do the numbers say?

Everything points to Justin in this matchup. Allgaier has finished second, second, and third in the last three races, while showing flashes of brilliance dueling Kyle Busch at Pocono for the win. He has led a total of 44 laps combined during the last three races. Comparatively, Daniel Hemric has finishes of fourth, 13th, and sixth in the previous three while leading a combined 32 laps.

This weekend presents a different challenge.  Let’s take a peek behind the curtain at the relevant road course statistics.

This compares very favorably to Daniel Hemric. In six career starts, he has two top tens to his name, two laps led, and an average finish of 19.83.

This road course in particular is noteworthy for its difficult pit road.

Racers enter at the beginning of the front straightaway, and it’s on a steep uphill incline. However, the drivers don’t pick-up pit road speed until they’re closer to the start finish line. This necessitates an ability to remain aggressive until pit road speed limit is enforced. Precision is key, and this design lends itself to speeding penalties.

With track position at such a premium, it would be near disaster to incur a penalty. Daniel Hemric had two pit road penalties last weekend at Pocono. While we are not banking on a Hemric mental failure, he has shown an inability to run an error-free race.

Let’s get to the pay window again this Saturday afternoon, and we’ll catch you with more content for Sunday’s Cup Series race!