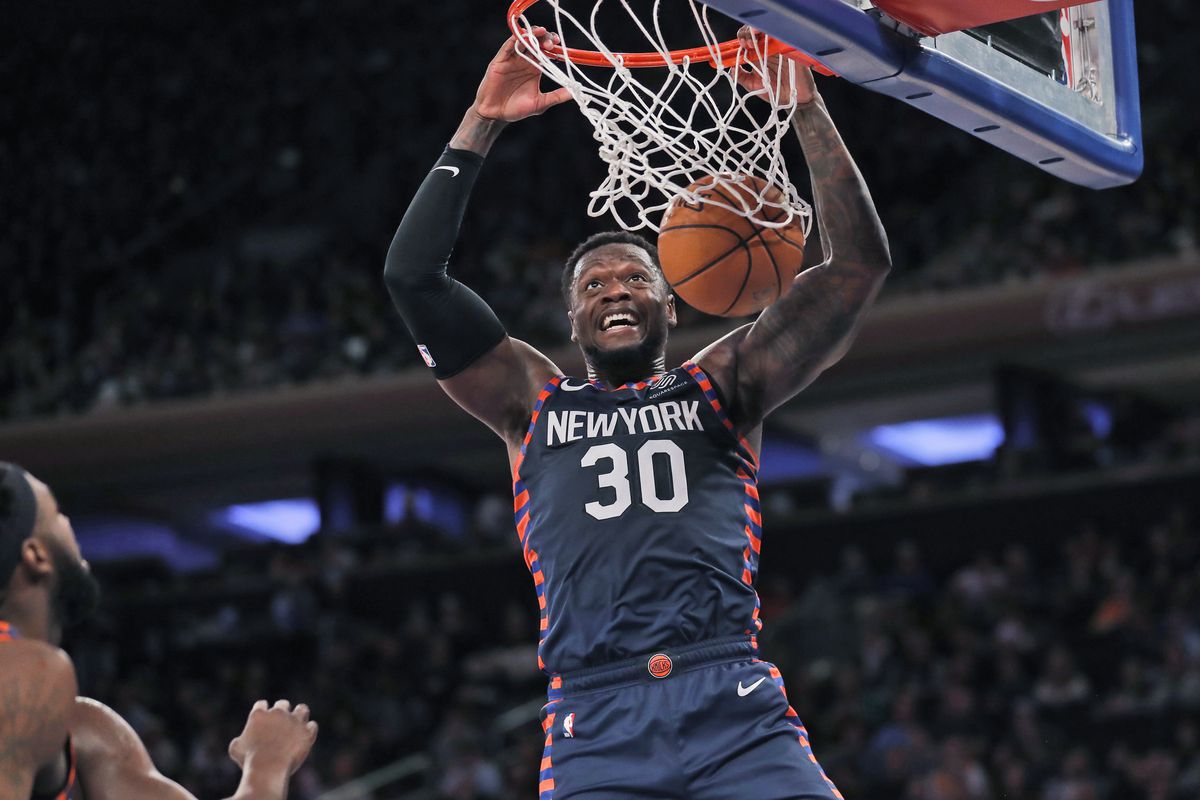 Julius Randle props are on the docket as we highlight more of the best free NBA props for 4/7.

It’s good to be back with this what appears to be a largely competitive slate of NBA action. My favorite prop of the day involves my pick for the Most Improved Player award, none other than Mr. Julius Deion Randle. Randle has been playing like a man possessed as he looks to lead the Knicks to their first playoff birth in eight years.

We have you the easy cash on Ja Morant last night, so let’s stay hot!

Randle has been a model of consistency in an NBA season marred by uncertainty and blowouts.

It’s a testament to the evolution of Randle’s game, as he’s managed to set career highs in virtually every counting category. The former Wildcat is an iron man as well, having played more minutes than anyone, and he’s only missed a single game.

Aside from his passing, Randle’s biggest leap offensively has been his ability to consistently knock down three-pointers on an increase of both volume and efficiency. Here is a look at Randle’s three-point progression by season:

It’s not all threes and shots at the basket for Randle either. He has become one of the league’s premiere three-level scorers. A three-level scorer is a player capable of getting baskets at the rim, from midrange (truly a lost art), and from behind the arc. 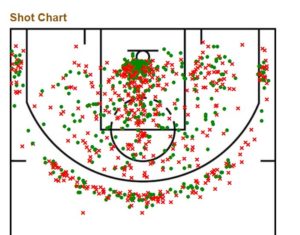 Randle boasts what might be the most balanced shot chart in the league when looking at field goal attempts by distance.

He’ll tangle with Celtics team that allows the eighth-most points to opposing power forwards and the fourth most three-point field goals. Boston ranks in the bottom half in opponent three percentage allowing teams to shoot 37.2%.

The Celtics defense has been stout against every other position. With Boston’s defenses showing few weaknesses, I expect Randle to be very aggressive from the onset of the game and the Knicks to run their offense through him.

In what projects to be a low-scoring game between two solid defenses, I’ll take the discount on Randle, as he’s averaging 23 points on the season.

His scoring versatility and ability to shoot from deep should provide some problems for the Celtics and I have Randle projected to finish with 24 points tonight.