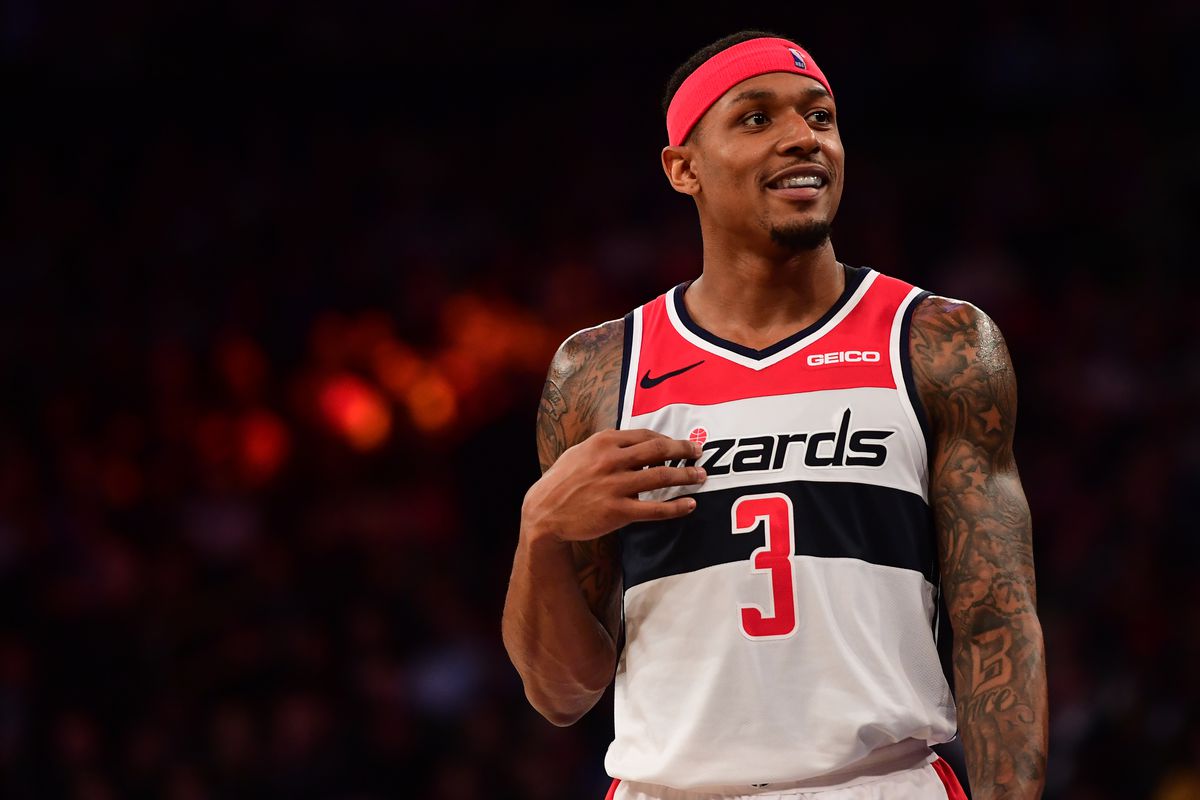 Monday’s best NBA player props comes from a slate of six games, and we’re keying in on the matchup between the Sacramento Kings and the Washington Wizards.

We were a half point away from a clean sweep of Sunday’s card, needing just a single point from Julius Randle in the last six minutes, but it wasn’t meant to be.

Hield has been putting his money where his mouth is since the All Star break, where he said he’s “willing to put a large wager on the Kings making the playoffs.”

Washington is tough on opposing SGs, as they allow the sixth-fewest PPG and rank 13th in defensive efficiency (DEFF). However, to opposing backcourts, they allow the eighth-most points per game and rank 18th in DEFF.

As a team, the Wizards surrender:

Both teams also play extremely fast — Sacramento is second in pace, and the Wizards are eighth. Oddsmakers have an over/under of 240 in this one, and since there’s a spread of one point, OT is definitely a possibility for us.

In one game vs Washington, Hield scored 22 points on 8-17 shooting in 36 minutes. I expect his minutes to  be similar tonight but with a boost in shot attempts.

In eight games since the All-Star break, Bradley Beal is averaging 30.5 points per game on 22 shot attempts in 40.3 minutes per game. He draws a great matchup with Sacramento. Versus opposing SGs, the Kings allow:

They also allow the second-most PPG to opposing backcourts.

As mentioned earlier, Beal will be matched up with Buddy Hield. For what they lack on defense, they make it up on the offensive side of the floor – Hield is ranked 75th out of 108 SGs in DRPM. As a team, the Kings allow the fifth-most PPG and let up the fourth-most FT attempts.

In one game vs the Kings – when John Wall was still healthy, and the roster was completely different – Beal scored 21 points on 6-19 shooting in 39 minutes. For this game, he should also see a slight uptick in shot attempts and should definitely play 40+ minutes in a very fast-paced game.