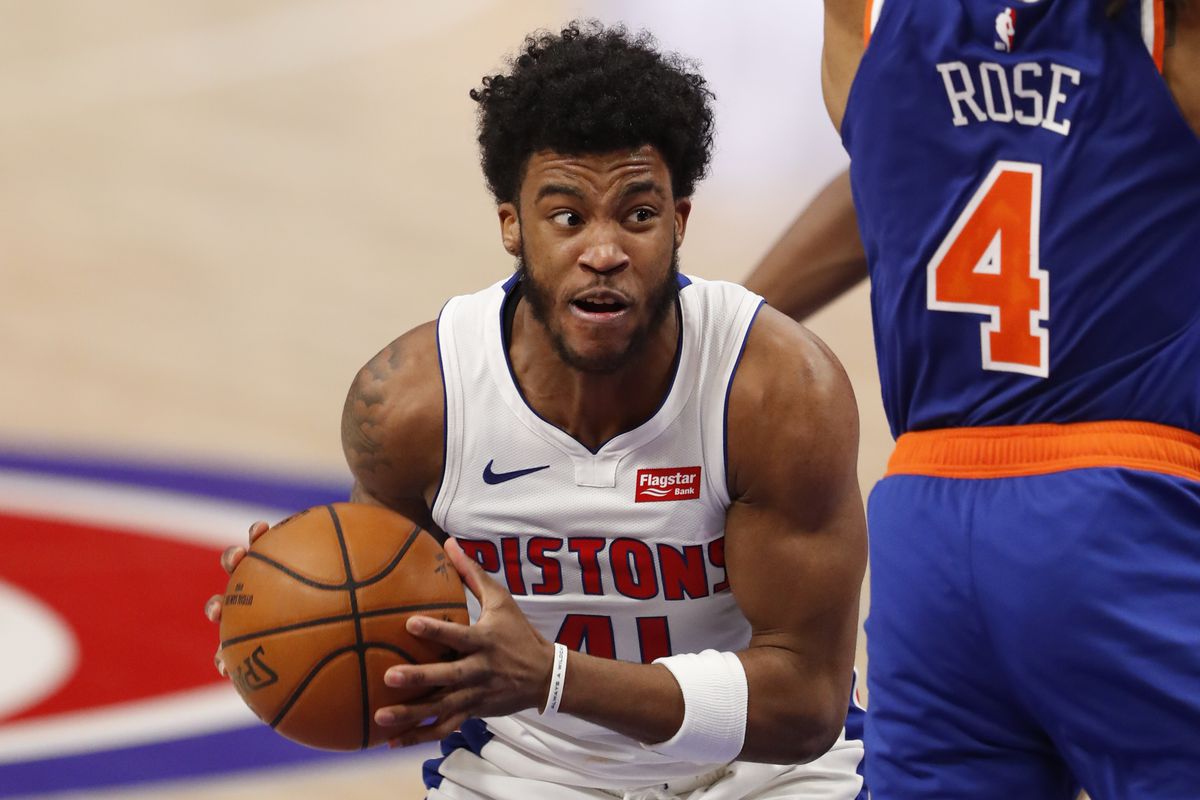 The Pistons head to Boston to take on the Celtics as huge underdogs, and that could be a factor adding some extra value, as we break down this Saddiq Bey prop.

Bey himself has been a pretty reliable under target all year, going under his closing line 60% of the time on his points prop, and with an imposing matchup on tap tonight, I’m again looking to lock the under.

I’m the NBA handicapper at Bet the Prop — I’m hitting 61% this year for +48 units this season — get all my NBA picks by joining us here.

Join the sharpest and friendliest prop betting community above
Line Notes: Would play until -140. If you don’t have PA as an option, the next-best alternative is Uner 17.5 points.