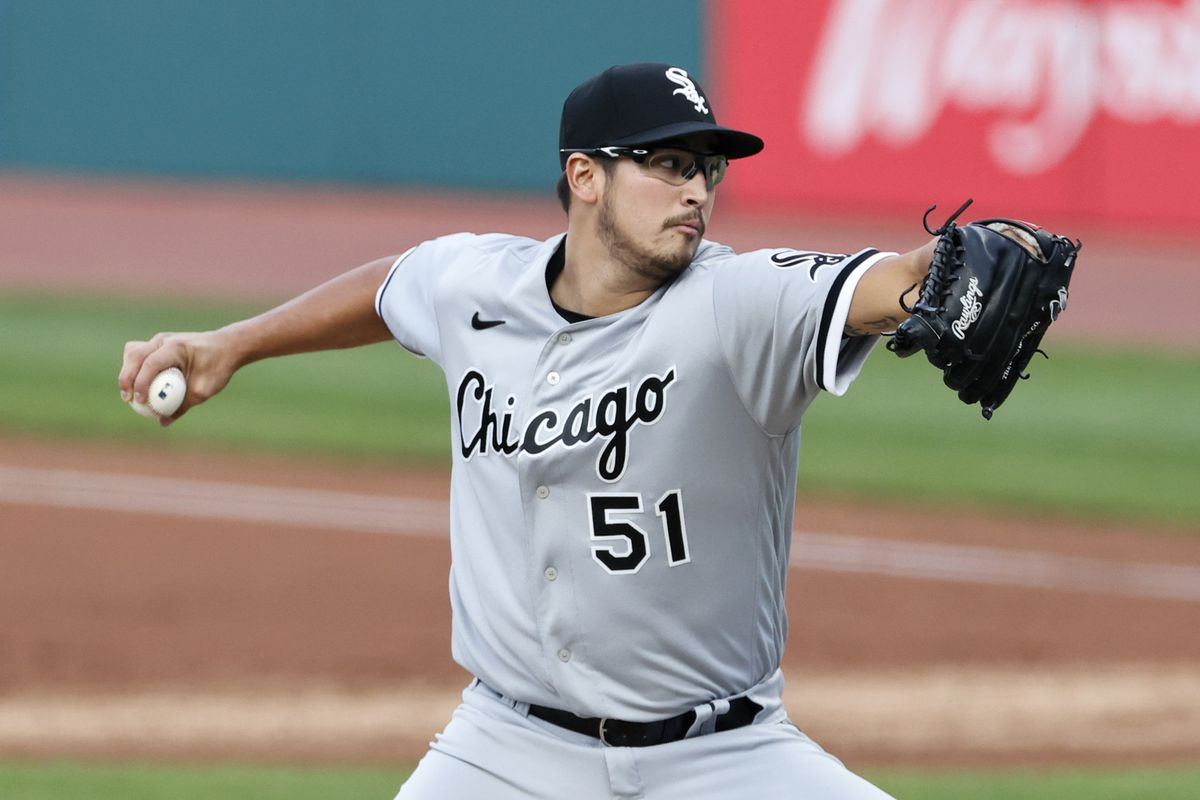 On Opening Day, our free MLB props told you to bet on Dodgers ace Clayton Kershaw to record six or fewer strikeouts. He finished with two.

Today, we’ll try to keep it going with another free play from the Rangers-Blue Jays game. Our MLB strikeout props hit at a 64% clip last year for a ridiculous 21.8% ROI. If you want our full selection of picks, click here to join!

Dunning actually went over this number in four of his seven starts in 2020, but there are reasons to be worried about his outlook today. Most importantly, his workload might be limited. In three spring training outings, he notched a total of 8.1 innings pitched. In his last game, he had just 55 pitches. Reports also indicate the Rangers will use “tandem starters” at the back of their rotation:

However, manager Chris Woodward plans to use a tandem of starters to fill the fourth and fifth rotation slots. That means a right-hander like Dunning would be coupled with a left-hander like Taylor Hearn or Wes Benjamin. It’s unclear which one would open a game or the how the innings count would be broken down between the two.

This aligns with reports from MLB.com’s Kennedi Landry that Dunning’s pitch count will be monitored. Landry also reported that Dunning and Wes Benjamin could pair as tandem starters early in the season.

Furthermore, Dunning hasn’t been as productive strikeout-wise during spring training. It’s sometimes dangerous to overreact to such a small sample, but he notched just five strikeouts in 8.1 IP during the spring. The numbers indicate his velocity might be down as well.

On top of that, the Blue Jays struck out just 21.9% of the time against RHP in 2020. They’re at 24.7% through 146 plate appearances this season, but that still ranks in the better half of the league (and figures to drop considering they played Gerrit Cole on Opening Day).

Potential pitch count. Decreased velocity and strikeouts in spring training. Low opponent strikeout rate. That seems like a recipe for an under, even before you consider that projections have Dunning pegged for 4.09 strikeouts tonight.

Our Opening Day article play hit, making us 1-0 on free picks this season. We’ll take the under on Dunning’s prop as we look to move to 2-0. Good luck!