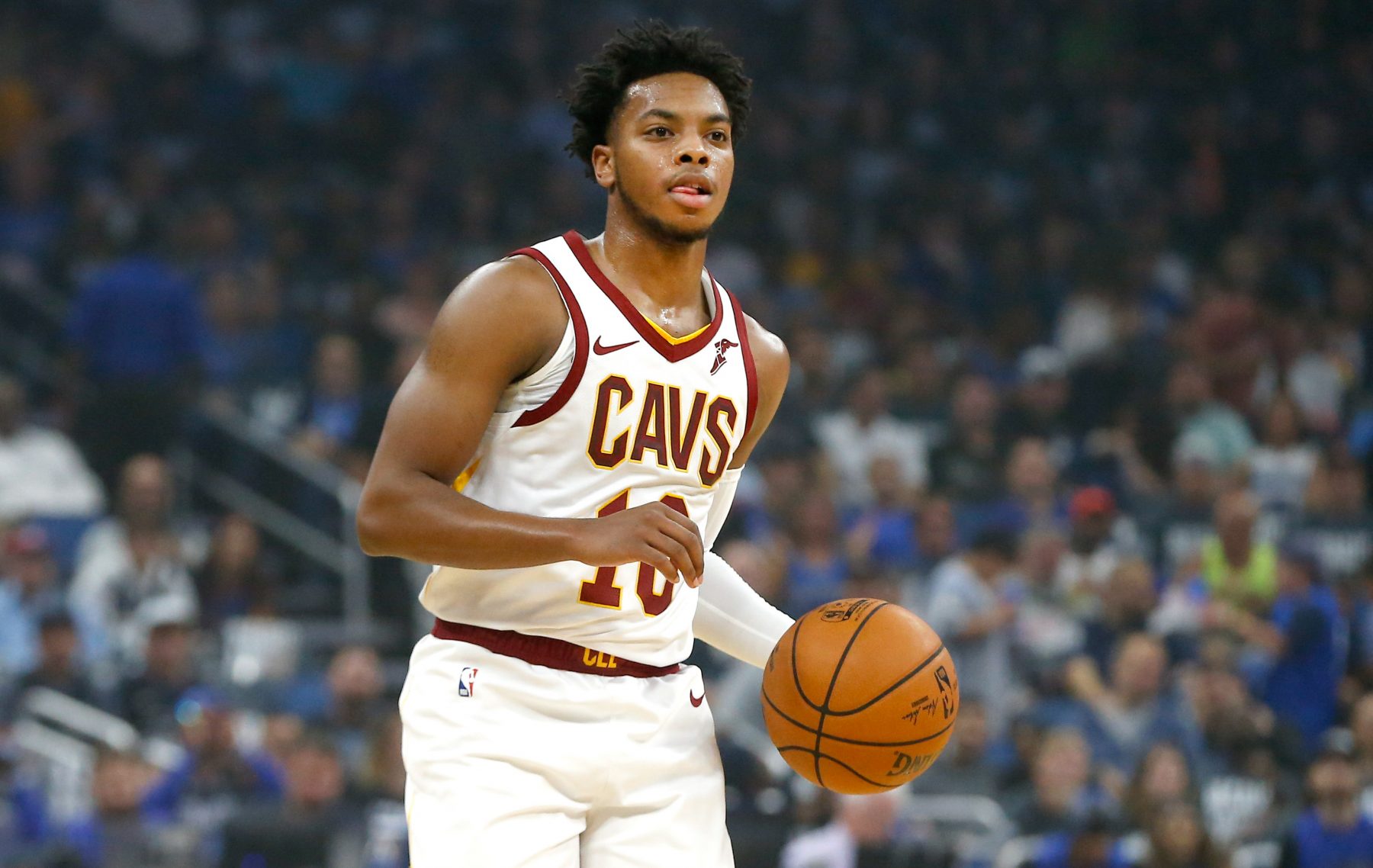 Let’s get right to it– this Darius Garland prop is my top NBA play of the night, and I’m going to tell you why. One of my favorite guards in the league, Garland has been a bright spot for the Cavs in an otherwise forgettable season.

He’s been particularly generous with the ball of late, handing out 7.7 assists over his last three games, including a pair of 8-assist games versus the Heat and 76ers (both of whom rank in the top 6 in Defensive Efficiency).

Zoom out further and you see that Garland has had at least 6 assists in 13 of his last 19 games. Considering Cleveland has been blown out seven times over that span, it’s especially impressive and equally encouraging for this play as the Cavs are favored tonight.

Speaking of which, here is a look at Garlands assist totals in wins versus losses:

Garland will face an OKC team that isn’t far off from a G-League roster.

The Thunder will be without four of their starters, and that doesn’t include George Hill (traded to the 76ers) and Al Horford (deactivated for the remainder of the season). The entire Thunder starting lineup is comprised of either rookie or inexperienced second-year players who have been thrust into starting roles.

The Thunder rank 22nd in Defensive Efficiency, but have been the third-worst defense over their last three games. They allow opposing point guards to dish out 8.78 assists,  fourth-most. OKC also plays fast, ranking 10th in pace, which is something I always weigh whenever I’m projecting assists.

In what projects to be a close game and more importantly a winnable game for the Cavs, I expect Garland to have his way with a green Thunder defense. I love this spot for Garland and have him penciled in for 7 assists today.