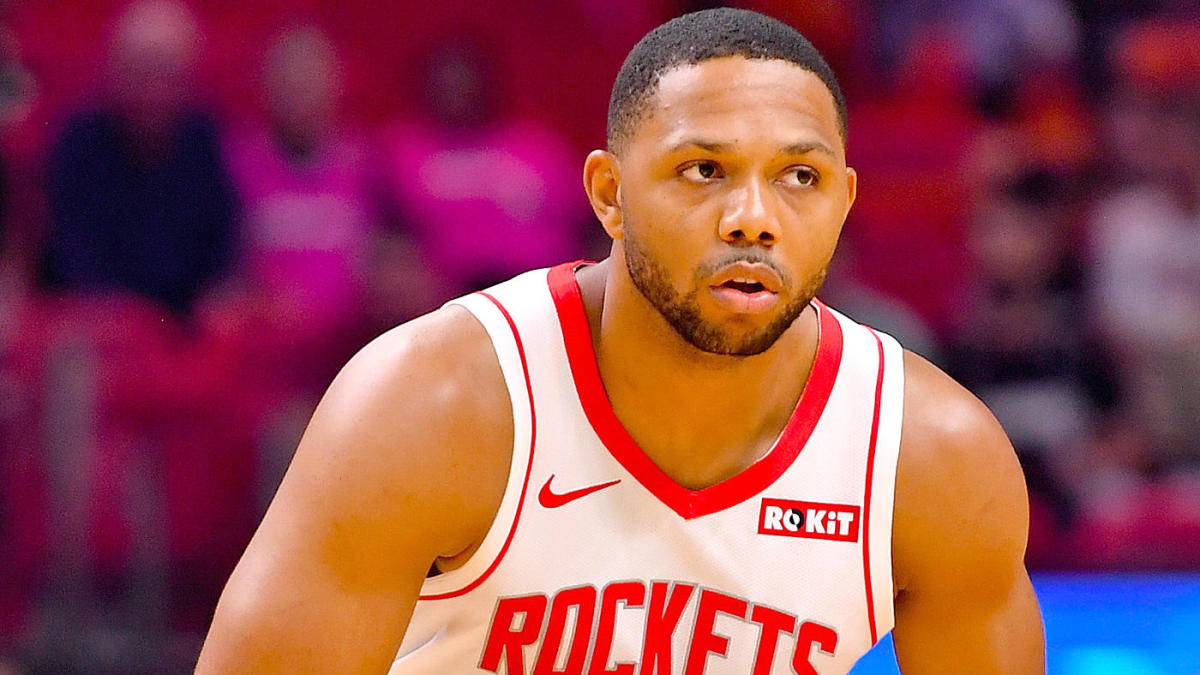 Friday night brings us another strong slate of NBA player props, with 11 games on tap. My favorite bet of the night involves the sharpshooting guard on the depleted Rockets roster.

Line available as of publishing — playable to 20.5.

The Rockets are seemingly in a constant state of flux. You really have to pay attention to which players are actually suiting up to play each game.

Fresh off jettisoning James Harden to the Nets, Houston will also be without point guard John Wall, center Christian Wood, and forward Danuel House for tonight’s game versus the Pistons.

This leaves the Rockets to rely on newly acquired Victor Oladipo, center Demarcus Cousins, and Gordon to put the ball in the basket.

Gordon is averaging 15.9 points on the young season. However, when he plays at least 25 minutes, he’s notched at least 20 points in five of six games. In his two games since the Harden trade, Gordon has played 34 minutes in each.

What excites me the most is the opportunity for the thirteen-year veteran.

Over the last two seasons, when Harden, Wall, and ex-Rocket Russell Westbrook were off the court, Gordon saw his usage skyrocket from 25% to 35%. In those situations, he’s averaged 26 points per 30 minutes of playing time.

Of Gordon’s 51 made shots this season, all but nine have either come from behind the arc or at the rim. He’s a carryover from the old Rockets guard that does not believe in mid-range scoring.

The Pistons present a nice spot for Gordon to score. Detroit has the 23rd-ranked scoring defense in the NBA and allows the ninth-most PPG to opposing SGs (23.9).

Digging deeper, the Pistons are allowing the seventh most three-pointers made per game (13.9) at the fourth-highest percentage (38.8%).  Detroit also is allowing their opponents to get 30% of their shots up at the rim, which is the fifth-highest rate in the league.

With Detroit’s defensive deficiencies correlating with his strengths, this is a prime spot for Gordon.  I have the guard projected at 23 points.