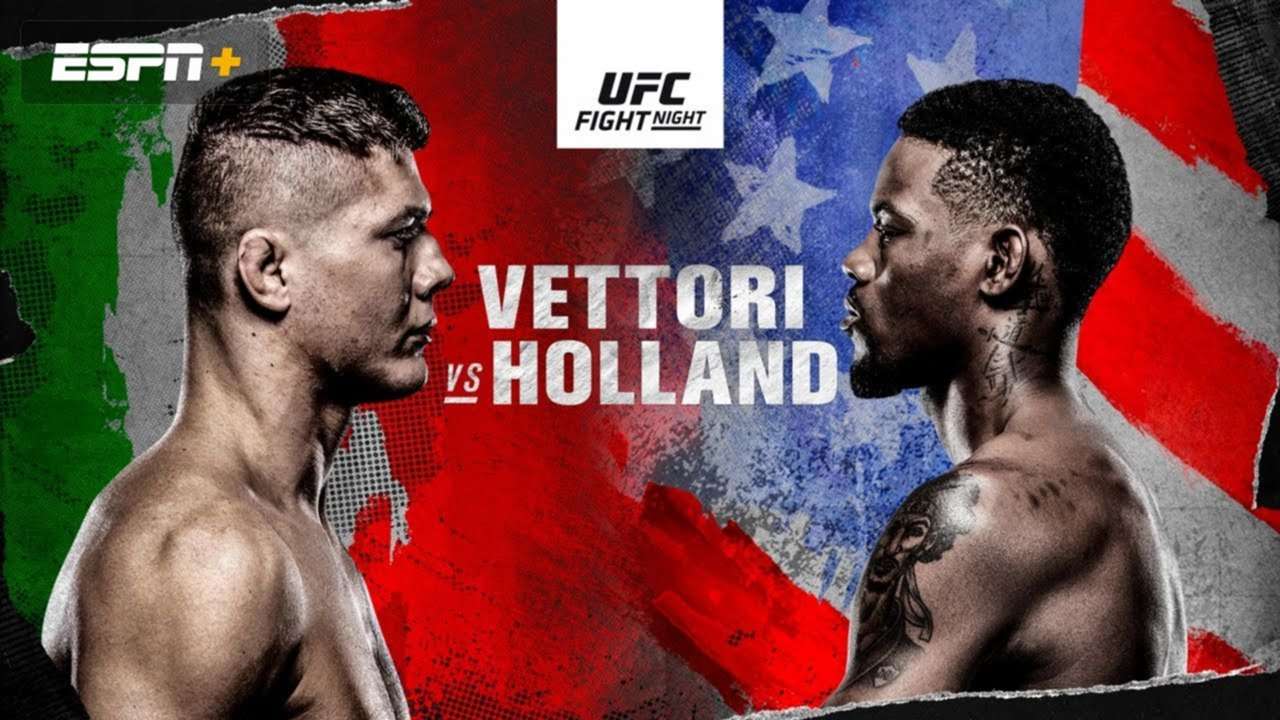 Our free UFC picks have been hot and we're coming off a win on Miranda Maverick last time out. We'll look to keep it rolling here with a bet on Knight vs. Jung, and if you want even more action, we’ve got FOUR official plays locked & loaded for this event —  unlock it all with a UFC Fight Pass for $19.

Knight has done his best work when taking the fight to the mat, and I expect no change in game-plan for his bout against the striker Jung. Knight averages a little over 3 takedowns per fight, with a very solid 66% success rate.

And Knight will need those takedowns, as despite having solid striking on his feet, the striking edge without question goes to Jung.

Jung has been an erratic performer, with moments where hes looked extremely good, and other moments that leave you wondering. His best moments though have come when getting into his groove in the striking realm.

If Jung can find comfort on the feet he will hold a strong five-inch reach advantage coupled with an important speed edge.

This fight will boil down to which fighter is most able to impose his strength on his opponent.

Knight's path to victory is through forcing Jung's back up against the fence and turning the fight into a grappling match where his superior ground game gives him the advantage. He'll be looking for takedowns early and often.

Don't expect Jung to make it easy on him though, as Jung will seek to keep Knight at a distance and pick him apart from range with his superior striking. If the Korean can make Knight think twice about closing the distance he'll be able to dictate the terms of the fight.

So which fighter will impose his will? I’m siding with Jung for the physical advantages. Jung is the faster, longer, and more athletic of the two fighters.

Jung will use his superior athleticism to keep the fight upright for the majority of the bout. Without significant ground control, Knight won't be able to keep up.

Prediction: Jung wins a decision over the game Knight.

Best Bet: The Jung moneyline @ -140 is the bet with the most edge in this fight