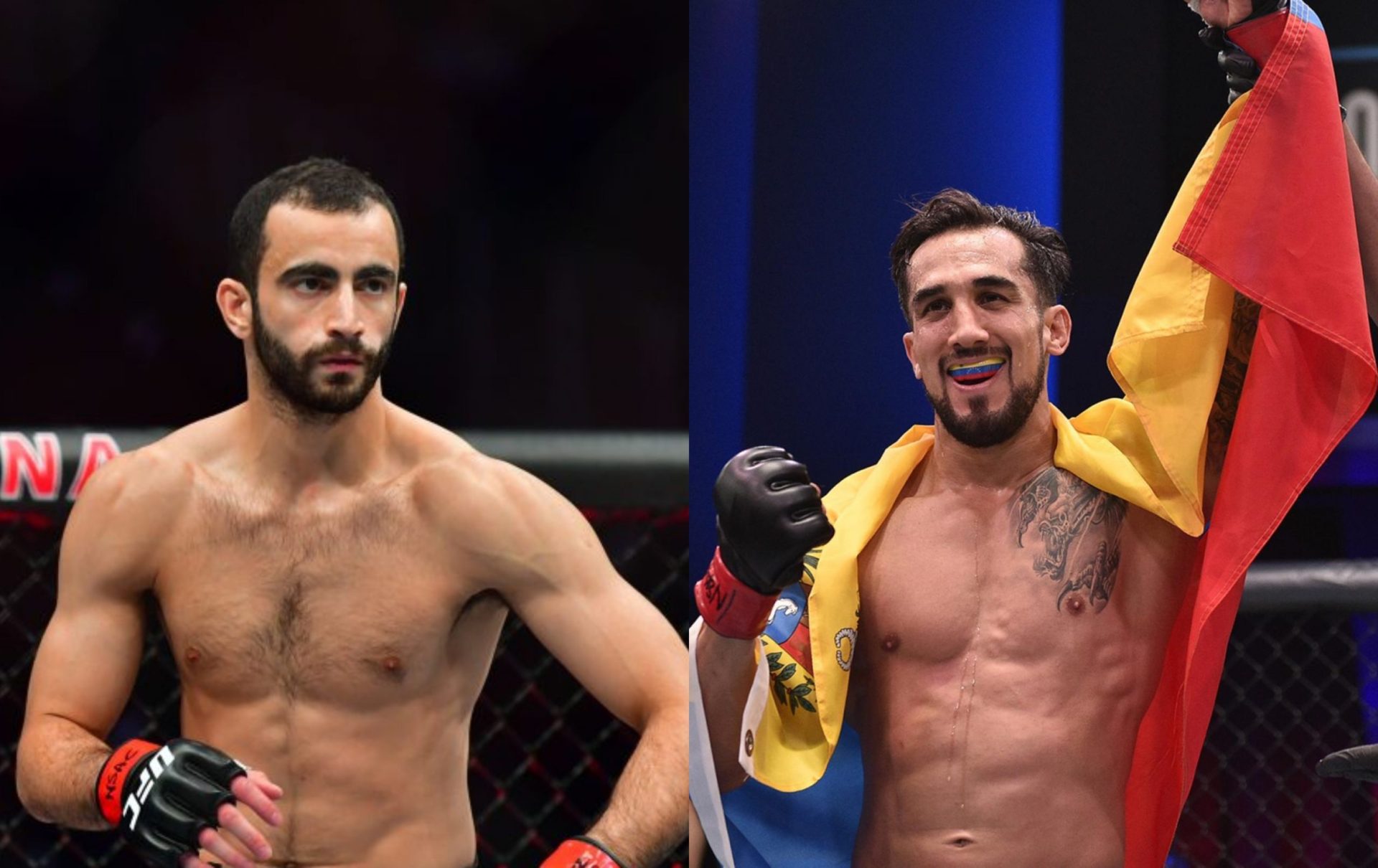 I think the UFC dropped the ball by burying this fight in the prelims.

Chikadze vs. Morales is a fascinating matchup, with both fighters willing to throw heavy strikes and looking for the finish. I'm excited to watch it and am about to tell you how to play it.

Enjoy this free feature lean, and if you want more, I've got three official plays, plus leans and detailed betting analysis for every fight -- you can unlock it all with a UFC Fight Passfor $19.

We've turned a profitable 9-5-1 record in our last 15 cards over the past few months, so let's stay hot. 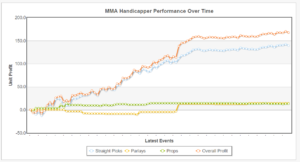 Here are keys to victory for Morales:

We have two dangerous strikers who aren’t afraid to stay in the pocket and throw heat. Both of these guys also have extended kickboxing experience, making this a high-level striking affair.

What could make this fight far less competitive is if Morales uses his wrestling.

He's done so in previous UFC bouts, and he also caught a kick for two extended top control situations, leading to a good ground n' pound. Chiakdze will give kick catching opportunities, but whether Morales will try to wrestle or not is a bit of guesswork.

If this bout stays on the feet, expect Round 1 to be extremely competitive with some great exchanges. As this bout ages, I do favor Omar to start taking over as he's shown the ability to keep a solid pace for three rounds, and Giga has not. If not for the guesswork with the wrestling, and Omar cutting weight to 145 for the first time in his career, I would have probably made this an official play.

If Morales makes this a mixed martial arts bout by incorporating grappling into his strategy, he will look -233 being live for a late finish. The official prediction is Morales wins a decision getting the win. If this fight gets down to -130 range will make a play on Omar money line.