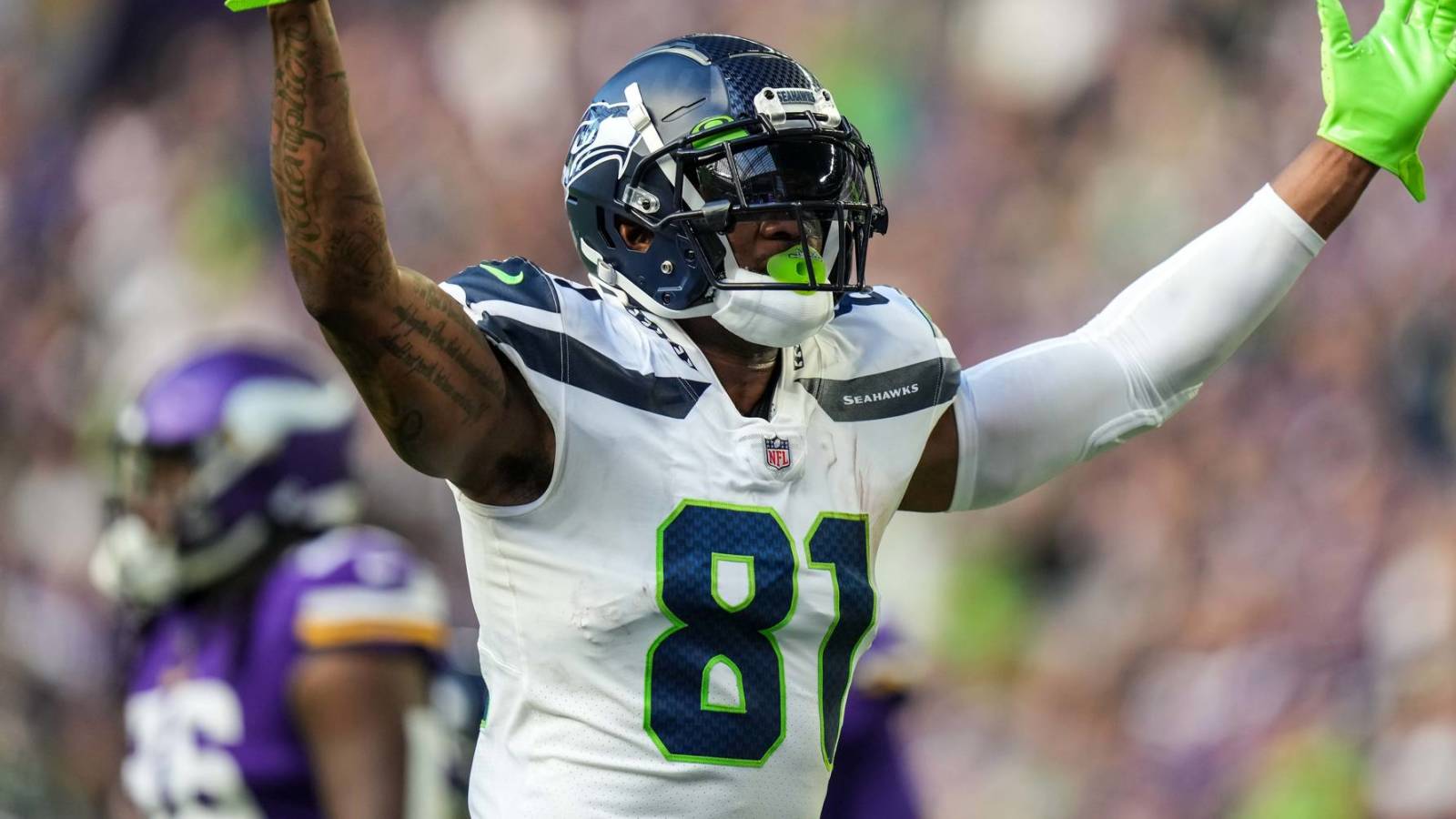 Our best MNF props for Seahawks vs Washington Football Team key in on one of Russell Wilson’s favorite targets over the past two weeks.

The Seahawks have a very narrow target tree, with star receivers DK Metcalf and Tyler Lockett soaking up the bulk of Wilson’s targets. The third-most targets though have gone to unheralded tight end Gerald Everett. He’s set up tonight to once again be used heavily in the passing game.

We hit our last MNF prop with a fade of a different TE, as we played Evan Engram’s under vs the Buccaneers. Let’s keep the streak going here with another TE play.

Note: We released this for our subscribers at O25.5 when it was first widely available, but would still play it up to 31.5 for 0.5U. Join the team to make sure you’re always getting the best numbers possible.

Despite missing two games that Wilson started, Everett has still managed to have the third-most targets on the team. After a slow start in his first two games with his new team, in Everett’s last three games with Russ he’s accumulated:

While we can’t expect Everett to maintain his 94% catch rate, there’s no reason to believe the volume won’t be there for him. Pete Carroll called out Everett specifically this week as a player they needed to keep targeting.

Pete Carroll says TE Gerald Everett's physicality after he catches the ball has shown up lately. "It just screams that we have to keep going to him."

He's on a one-year contract. #Seahawks better get going on that, before he's gone playing for someone else again.

The Seahawks have even given Everett a couple of rush attempts on the year. They want the ball in their top TE’s hands, and since Week 8 he’s actually run more routes than Metcalf.

The Seahawks have run fewer plays per game than any team in the league. While that stat was helped along by Geno Smith’s inefficient time under center, it’s still been a problem even with Wilson at the helm. Seattle’s offensive struggles have been one of the major talking points around the league this season, but tonight looks like a get right spot for them.

In Wilson’s seven starts, here’s how their opponents ranked in plays, and pass plays, allowed per game, and how tonight’s opponent compares to them:

Wilson has yet to face a defense in the bottom half of the league in opponent pace, and five of his seven starts have come against teams in the top ten. Washington will easily be the softest matchup he’s had all year.

You can see why the Washington Football Team is just what the doctor ordered for the ailing Seattle offense. In addition to the favorable pace and play volume numbers, Washington has also been susceptible to tight ends.

Ron Rivera’s squad has allowed opposing TEs to go over their closing receiving yardage line at a 61.5% rate. They’re conceding the fourth-highest yards per target to TEs this season, and aside from a matchup with Travis Kelce, they haven’t exactly been facing the cream of the crop at the position.

With a healthy Wilson, Everett’s line should probably be somewhere in the low-to-mid 30’s most weeks. The Seahawks have faced an unusually tough schedule thus far, but have a much softer matchup tonight, and with the coach and quarterback both eager to look Everett’s way, he’ll be in for a solid workload.