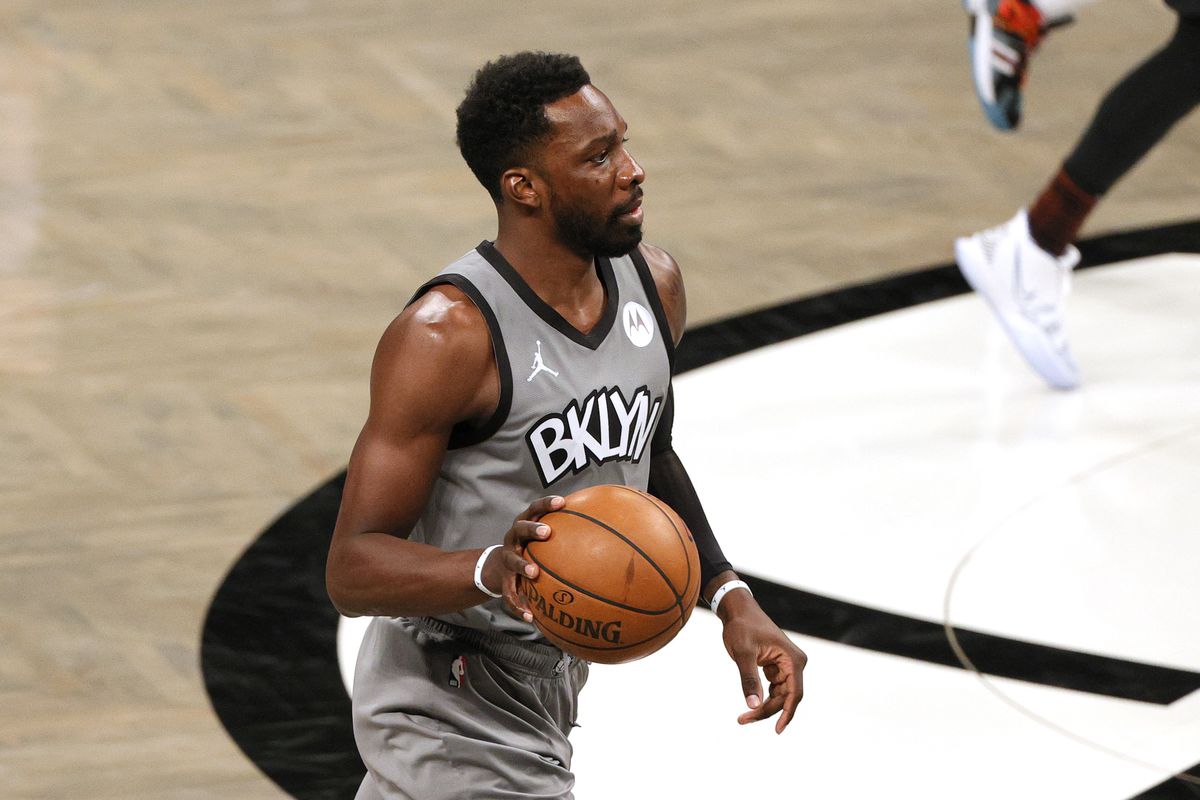 Green may not be the sexiest play when it comes to NBA props tonight, but with the Nets set to get Kyrie Irving back in the lineup tonight, his current line looks like one of the best values on the board.

Irving is listed as probable after missing the last game, and that means everyone else, including Green, takes more of a backseat in this offense.

Green posted 29 PRA in that last, Irving-less outing. That was his second-best total of the year, but previous to that, he’d hit gone under 16.5 PRA in five of his last seven games.

James Harden and Irving soak up a ton of usage when on the floor, leaving the rest to fight over scraps. Compared to his seasonal averages, Green’s FG attempts, points, and Usage% all take a hit with Irving and Harden out there.

As mainly a role player, we haven’t seen a ton of PRA lines posted for Green this year, but all of the lines we have seen have been either 14.5 or 15.5 PRA.

So this 16.5 number has some recency bias to it, and we need to take advantage, especially in this particular matchup.

The Lakers allow the third-fewest points, the fewest rebounds, and the fifth-fewest assists overall.

When it comes to props, LA’s forcing opponents to go under their PRA total 57.8% of the time in total, third-best in the league.

Combine that efficiency with their middling pace (103.5 possessions per game), and you get the recipe for some impressive raw numbers:

We’re standing on the corner of Recency Bias Bvld & Matchup Way on this Green play.

He’s getting a generous boost up to 16.5 here thanks to his recent hot outing, when really it should be going the other way, considering the return of Irving, plus the problematic matchup.