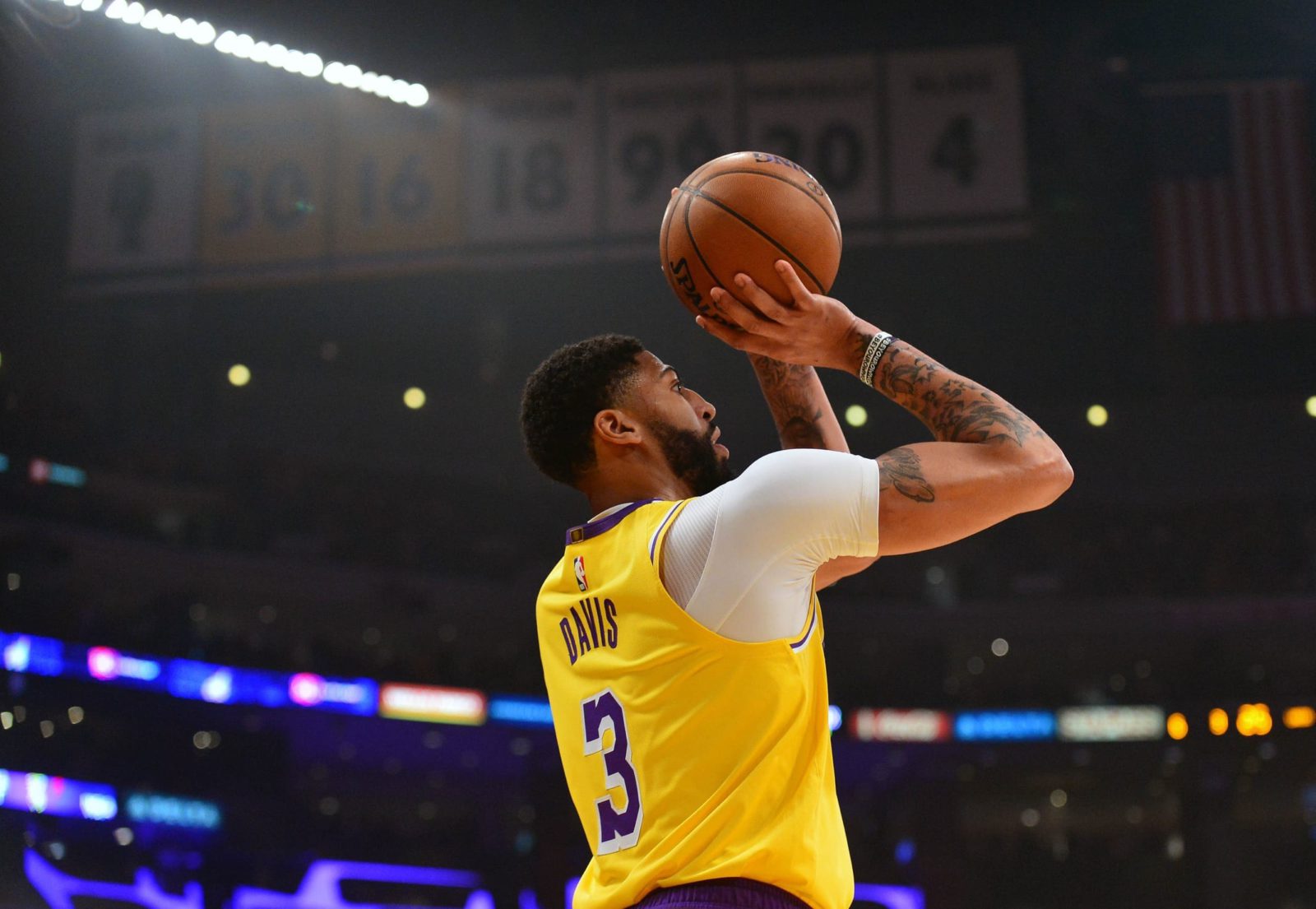 Anthony Davis faces off against a familiar opponent in the Rockets. He double-doubled in his first three games of the first round versus Portland and scored 28 or more in four-of-five.

Can he do the same versus Houston in Game 1 of the semifinals?

Davis averaged 29.8 points, 9.4 rebounds, and 4.2 assists (43.4 PRA) in the first round of against the Blazers. He surpassed his PRA total of 45.5 in three-of-five games, including three of his last four.

Versus Houston in the second round, I love this matchup for him all series long, and there couldn’t be a more favorable opponent in the semifinals.

The small-ball lineup for Houston struggles versus bigs, and Davis is athletic and talented enough to stretch the floor as power forward or center. The Rockets will have Robert Covington and P.J. Tucker take turns guarding him, and in the two meetings earlier this year, it wasn’t easy.

Davis posted 32 points, 13 rebounds, and three assists for 48 PRA in Houston’s first meeting and only 32 PRA in their second meeting, without LeBron James. That game was also played in the bubble, with the No. 1 overall seed locked up, so Davis wasn’t giving it his all, clearly.

AD registered one 40-minute outing in Game 3 versus Portland with the series tied 1-1, and he also received 39 minutes in the Game 1 loss to the Blazers. He’s played full minutes, and the only way he doesn’t approach 40 minutes played is if the Lakers blow the Rockets out.

If they do, Davis should be an instrumental part of that, and he’s almost a lock for a double-double. Davis has scored 28 or more points in four-of-five postseason games with the Lakers, and he’s had four games of nine or more rebounds.

His 4.2 assists in the first round were more than his season average (3.2), and three times he had four or more assists in the series. He’s playing phenomenal, and he should be the primary focus against the Rockets lineup.