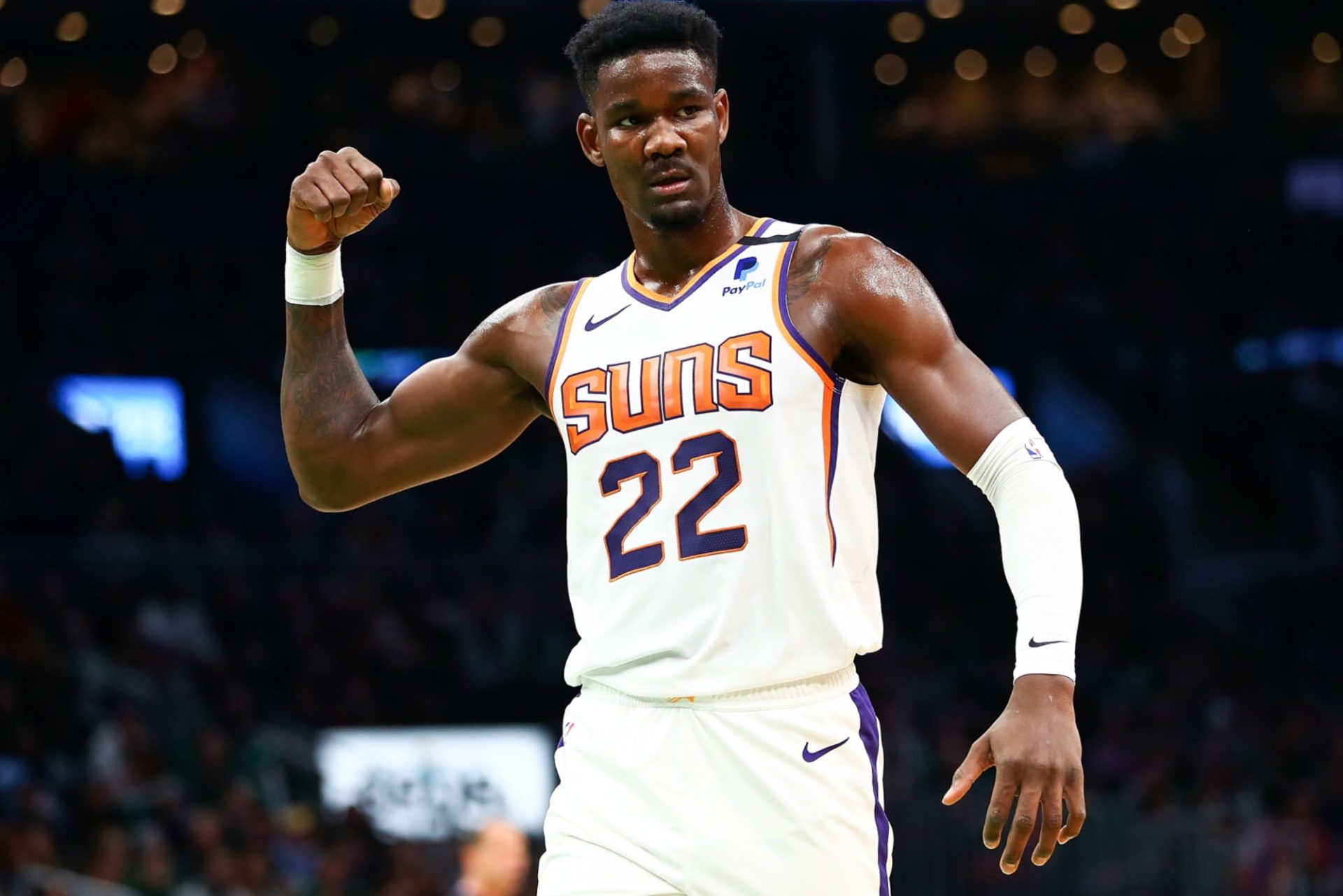 With roughly three weeks left in the regular season, the Suns are in a dead heat with the Clippers atop the Pacific Division. Phoenix also boasts the second-best record in the NBA, just two games back of the first-place Jazz.

Ayton has put together an excellent season, anchoring the Suns defense in addition to being one of the NBA’s elite rebounders and interior scorers. Will he have success against a tough Knicks defense tonight? I think so, and here’s why.

He’s been extremely efficient offensively, ranking fifth in field goal percentage (62.6%) while holding the distinction of being the only player in the top five with double-digit shot attempts (10.4 FGA). The former first-overall pick has been a force near the basket, as he ranks both second in paint touches and points in the paint per game.

He’s playing his best basketball of the season, putting up 16.7 points this month on a scintillating 67% from the field. The former Wildcat has also been no slouch crashing the glass either with 10.1 rebounds a night.

Ayton will face a tough test against a stout New York defense that ranks fourth in Defensive Efficiency and first in opponent points per game.

However, they’ve come back down to earth recently:

Centers that profile similarly to Ayton that have recently had double-doubles against New York:

With Ayton playing his best basketball of the season and the Knicks proving to be vulnerable inside, I expect the Suns to lean on their talented big man tonight. I have him penciled in for a double-double and a minimum of 28 PRA.