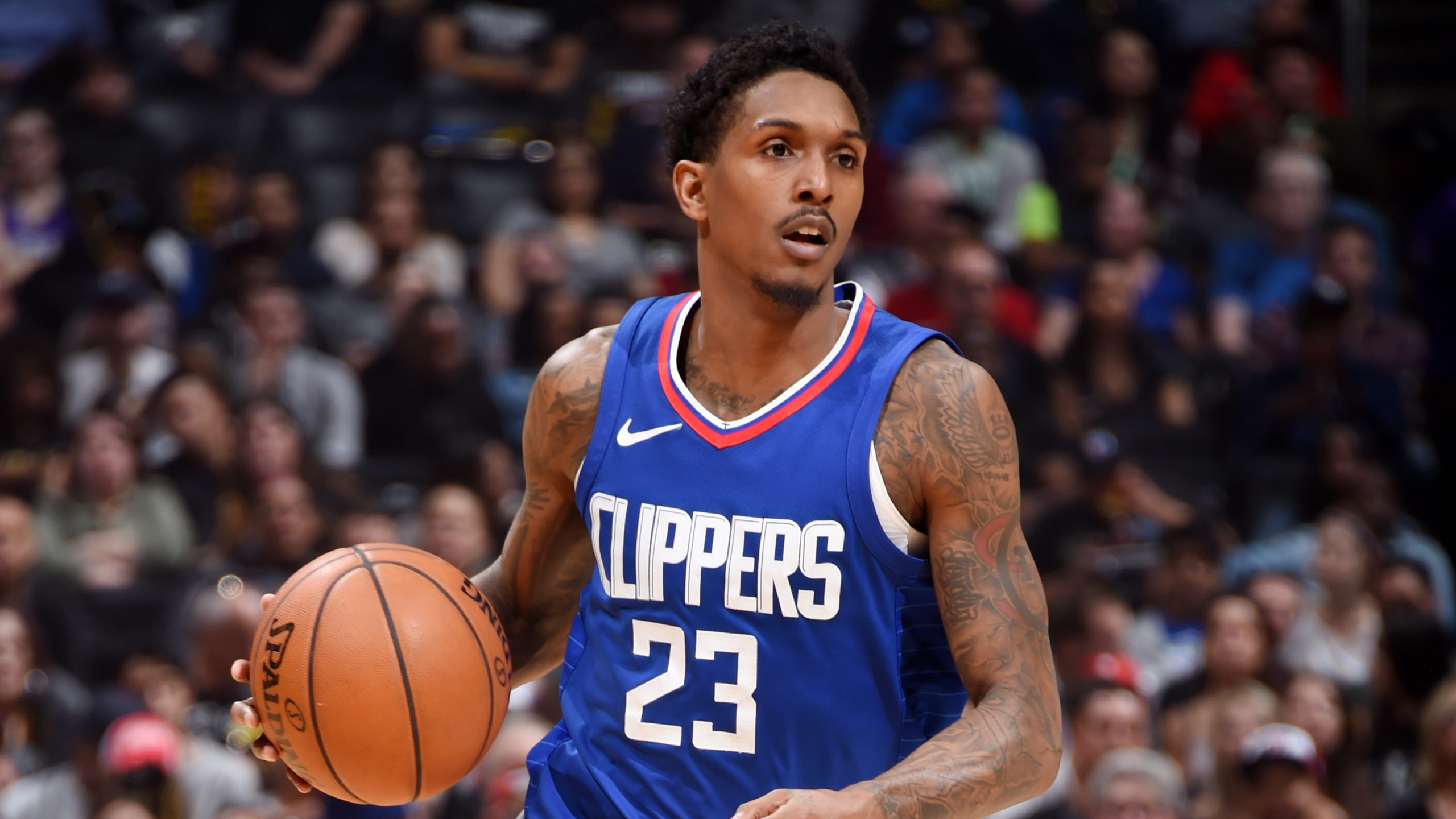 Lou Williams faces off against a familiar opponent in the Nuggets. He shot 47% or better in all three meetings against Denver this year, one of the worst shot-defending defenses in the playoffs.

Can Williams pour on the offense in the opener?

We cashed last night’s play easily and are 3-0 on free article plays on the week, so let’s stay hot.

This line is deceiving, in my opinion. I saw a Lou Williams PRA line of 25.5, which means books expecting Williams to post eight-to-nine rebounds and assists? Or are they planning on Williams to score at a high-rate tonight after only playing 39 total minutes in two combined games thanks to blowouts?

Williams and the Clippers have been off since Sunday, and when he has three days of rest or more, he’s averaged 21.6 points, and 2.4 made threes on 5.7 attempts (42.5%) this season. He averaged 27.0 minutes in the first round, and when he played 26 or more, he averaged 20.5 points versus Dallas.

Williams only went over this total in two-of-six games versus Dallas, but he barely played because the series wasn’t as close as the 4-2 finish seemed. He attempted 11.2 shots per game, and in the three games he did play 30 minutes, he averaged 14.3 shot attempts and 24.3 points per game in the first round.

With three days off, I like Williams to find his scoring groove, and with Patrick Beverly back focusing on defense and locking up Jamal Murray, the offense opens up for Lou-WIll. He averaged 16 points in the first round, and as the postseason goes on, I expect Williams to get better and better, especially versus an exploitable Nuggets defense.