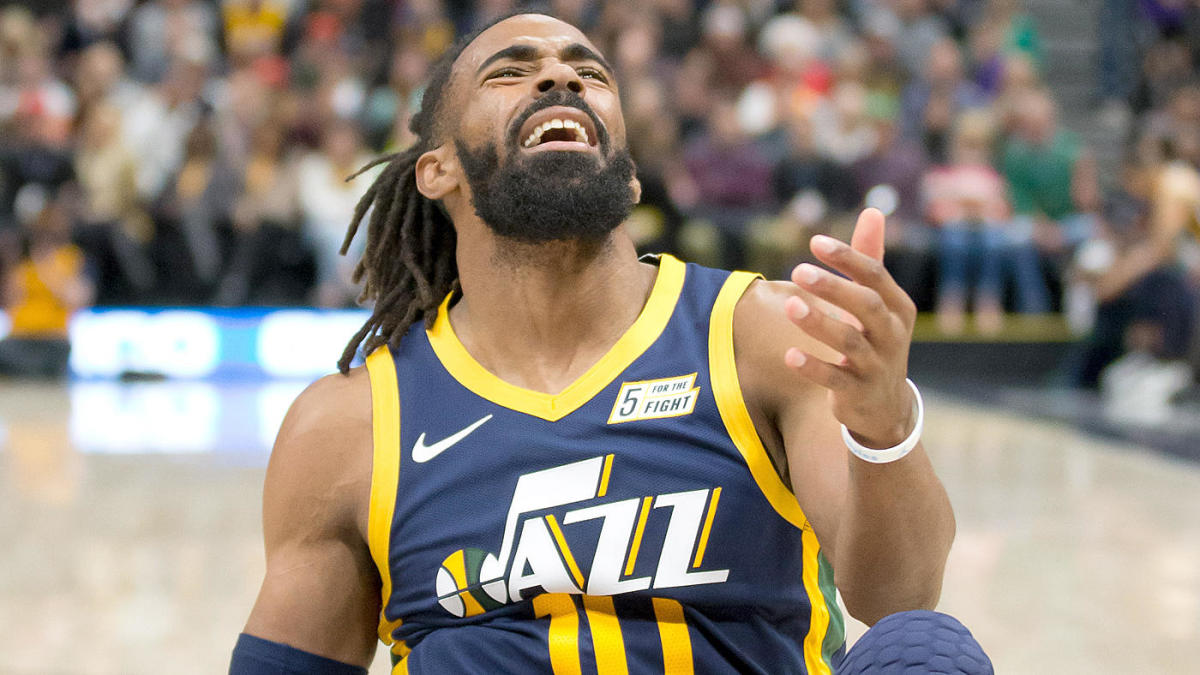 Our best NBA props for Monday night hail from a loaded nine-game slate in the Association.

We're keying in on some juicy spots from two games in particular in this piece. Mike Conley has had a resurgence in playing time of late, and it appears that his betting market has yet to catch up as his Jazz host the Nets.

Meanwhile, De'Aaron Fox may be in for a slightly easier time tonight with Giannis Antetokounmpo listed as questionable as his wife is reportedly going into labor, but is it enough to make any of his props playable?

If you're looking for even more of the best NBA props, we release 5-8 plays every night in our premium chat community. Join us here to unlock all our premium NBA content and access our community chat.

The most significant angle on Conley tonight is that he's finally playing a stable number of minutes again.

It's been a weird season -- Conley was heavily utilized early in the year after being acquired by Utah in the offseason, but the Jazz appeared to pull the plug on the experiment in December.

He was rarely given more than 20 minutes of court time for almost two months, but all that's changed over the last three games. 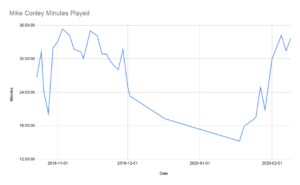 Conley's now cracked 30 minutes in each of his past four games, averaging 32.3 MPG. In related news, he's averaging 20.3 points in that stretch, breezing over our line of 15.5 points in all four of those contests by an average of 4.5 points.

In other words, he's beating his line by an average of 29% since returning to a full complement of minutes. It's clear the market has yet to catch up, so this gives us a nice window of opportunity.

That discrepancy is enough for me to play this one with confidence, and the fact that tonight's opponent, the Dallas Mavericks, are giving 23.9 points per game to opposing point guards over the past two weeks is the icing on the cake.