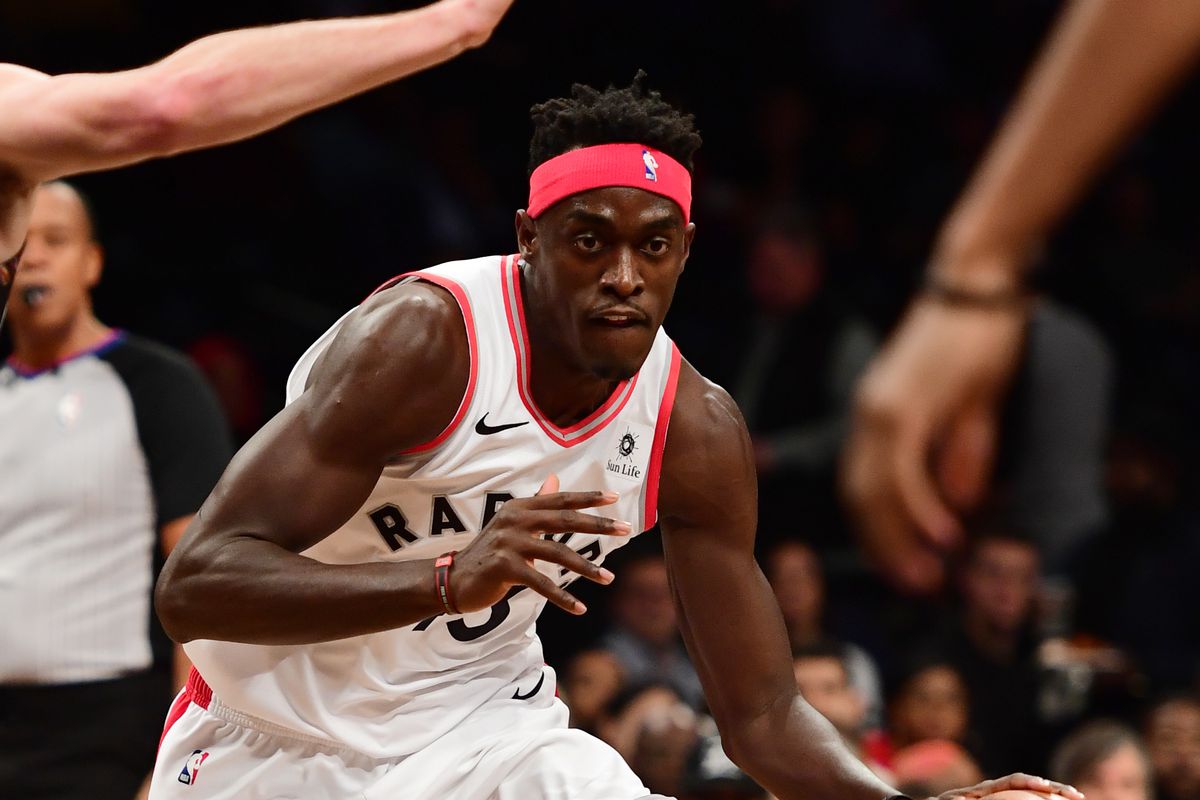 Pascal Siakam props lead the way as we break down Tuesday’s six-game slate. The mercurial big man’s been playing well of late but could be in store for a dud.

I’m coming off a win the last time out on this Domantas Sabonis play, so let’s stay hot as I tell you why Siakam is one of my favorites on the slate.

Siakam has been a bit of an enigma this season. One week he’ll look like a top-20 player on both ends, almost like this generation’s Scottie Pippen, followed by a string of performances where he disappears for stretches.

He’s gone under this total in nine of his last 15 performances and four of his last seven games overall, failing to grab double-digit rebounds in five straight.

His scoring has been all over the place the last five games, and that can largely be attributed to making 12 three-pointers. However, that’s out of the ordinary for him, as he’s only hit 17 three-pointers in his previous 19 outings, so look for some regression there.

My favorite aspect of this play is Siakam will be primarily defended by the reigning DPOY Giannis Antetokounmpo.

That could be a problem, as he’s struggled against Giannis in the past, posting PRA totals of 23, 23, 31, 22 in their last four meetings. It’s also worth noting that in the game Siakam finished with 31 PRA, he made a season-high five three-pointers, a feat he’s only accomplished once this season.

While the Bucks have certainly been struggling defensively compared to what we’ve come to expect from them, they still rank:

They’ve also done a phenomenal job at limiting enemy PFs — Sabonis is the only opposing PF to exceed this total against the Bucks in their last nine.

Between his erratic play and having to contend with arguably the NBA’s best defender, expect Siakam to struggle tonight.

Foul trouble could also be an issue, as Siakam will have the unenvious task of defending Giannis.

We’ve got plenty of outs to the under here, and I like this play down to 31.5.