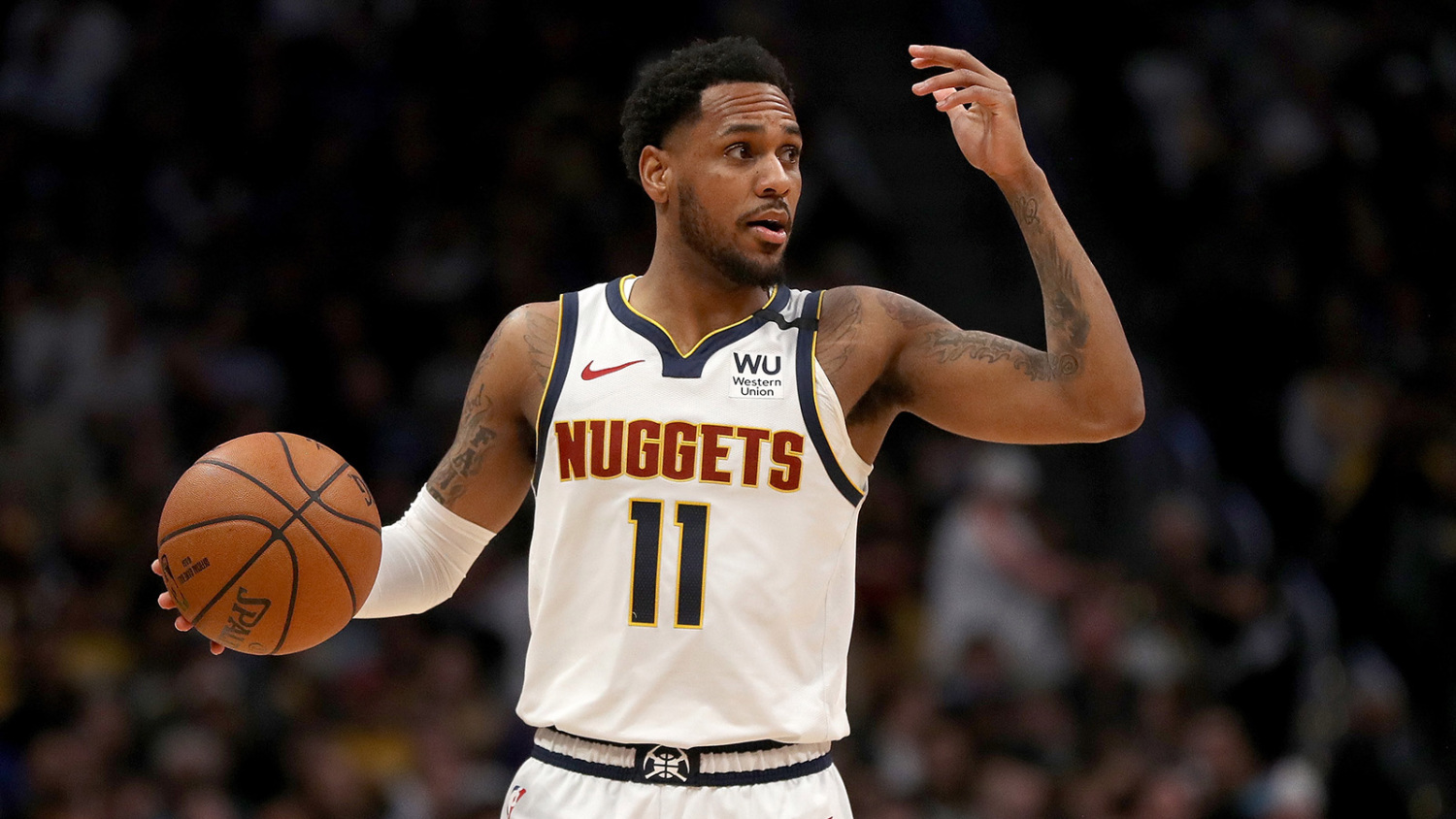 We’ve made it to Friday, meaning we’re treated to another sizable slate to kick off the weekend and more free NBA player props to go along with it. Tonight brings several intriguing matchups and a multitude of player props to choose from. My favorite prop of the night involves the Nuggets point guard Monte Morris, who’s been thrust back into the starting lineup.

Line available at publishing. Playable to under 17.

After their trade deadline acquisition for Aaron Gordon, the Nuggets were in the midst of their ascension towards the top of the Western Conference standings. However, the team suffered a crushing blow when they lost point guard Jamal Murray for the season with a torn ACL.

Enter Murray’s backup, the highly regarded Morris. While the Iowa State product is widely considered as one of the league’s better backup point guards (and was rewarded as such with a $27 million contract this offseason), his PRA line is set too high tonight. Morris is the clear-cut fifth option in an offense that is lead by MVP frontrunner, Nikola Jokic, and Michael Porter Jr.

Morris has started 12 games this season for the Nuggets, and in those games:

That 11% decrease is directly attributed to the fact he’s not needed to carry much of the offensive burden when sharing the floor with the Nuggets’ best players.

It’s also worth noting that Morris recently returned from a quadriceps injury that cost him 11 games. He had his minutes monitored the first few games back, and while that his restrictions have been lifted, he has yet to play more than 26 minutes. With Murray out, the chance for more playing time does increase; however, that might not be needed tonight…

The Houston Rockets have won three games out of their last 34.  Three.

It’s hard to pull positives from their seasons, especially on the defensive end of the floor.  The Rockets currently rank 25th in defensive rating. Where they have struggled mightily as of late is versus their opponent’s top offensive options. This, again, bodes well for Jokic and Porter Jr., who are primed to have big games. With Morris spending the majority of his floor time tonight as the fourth or fifth offensive option, his services might not be needed.

And of course, there is the potential for Morris to lose minutes if the score gets out of hand.  I’ll never hang my hat on game script potential for an under, but this game has several avenues that lead to the Nuggets winning big. Thirteen of the Rockets’ losses during their dismal streak have been by at least fifteen points.

I love counting my “outs” when playing an under.  With Morris tonight, I see several:  low usage, low minutes coming back from injury, and game script being the main ones.  Counting on stat-stuffing games from his star teammates, I have Morris’s PRA projected in the low to mid-teens tonight.