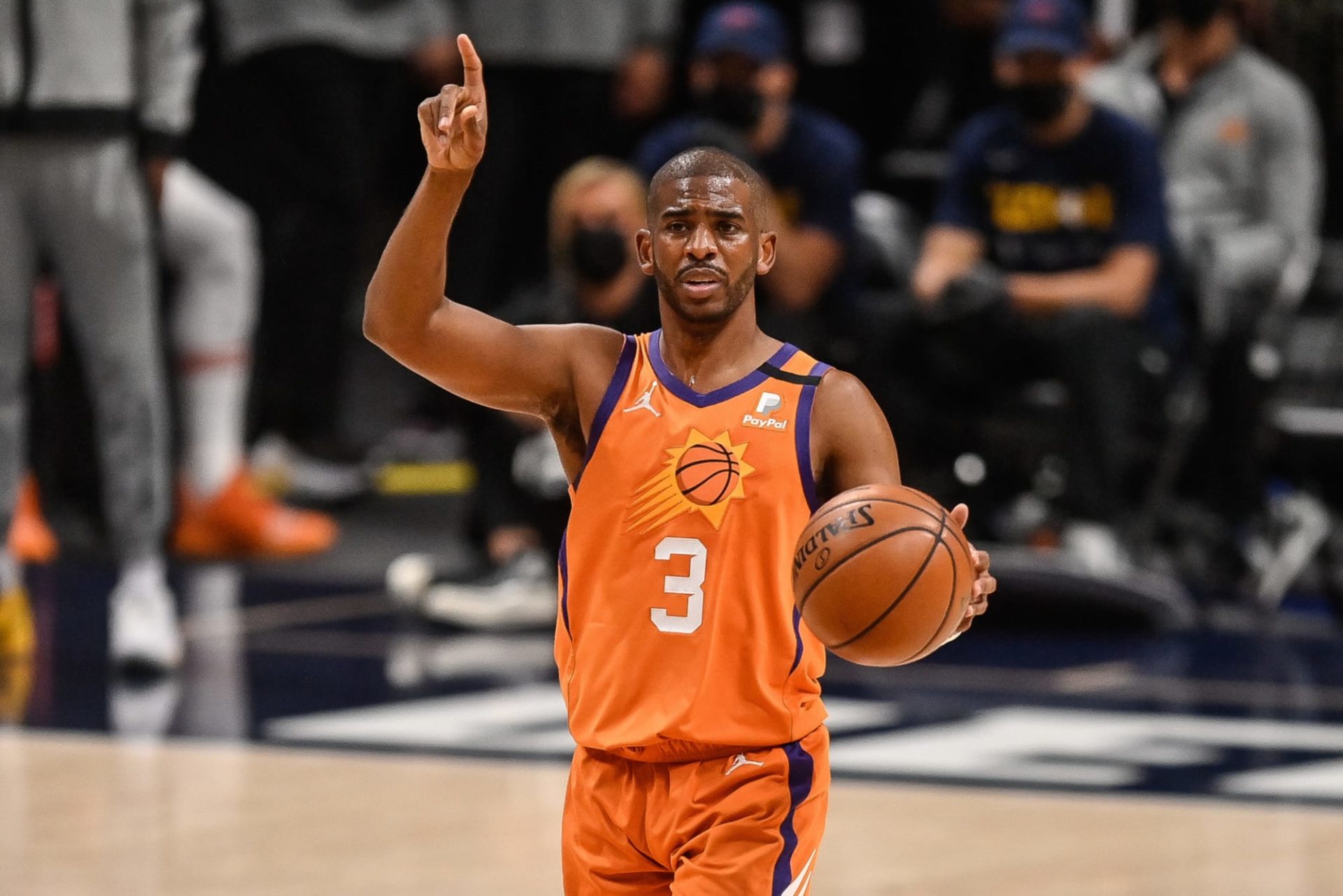 We have an exciting Friday NBA slate lined up this evening, and one pick stands out among the NBA props for tonight.

The Phoenix Suns are on the road to face the Memphis Grizzlies this evening — tip-off is at 8:00 PM ET. Phoenix and Memphis hold the top two spots in the entire NBA with records of 62-14 and 54-23, respectively. There isn’t even another team with 50 wins, showing just how dominant these two squads have been throughout the 2021-22 campaign. And, in what is sure to be a fast-paced matchup, Chris Paul is in a perfect spot to destroy an under-manned Grizzlies lineup.

Line Note: This is more widely available as Chris Paul Double-Double at a price of -115 or -120. That’s playable for 0.5U if Same Game Parlay is not an option for you.

Chris Paul is one of the greatest point guards in league history. Whether you think he’s top five or top ten, there’s no denying his greatness. And, in year 17, CP3 remains one of the best guards in the NBA, averaging a league-leading 10.7 assists per game.

Since the mid-way point, the Point God has clearly stepped up his play across the board. And, he’s put together an even more impressive stretch recently.

Since January 17th, CP3 has appeared in 18 games where he saw a full complement of minutes in Phoenix’s lineup. And, he’s been absolutely dominant during this stretch.

The 12-time All-Star has double-doubled in 15 of these 18 games, leading Phoenix to a 17-1 record. He was dangerously close to finishing with another one last game, but he finished with only 8 assists despite recording 23 potential assists.

The chances of CP’s teammates shooting 8/23 on his potential assists tonight are extraordinarily low. As a team, the Suns have shot 54.9% from the field on feeds from Paul. And, he’s averaged a ridiculous 22.7 potential assists per game since his return to the lineup.

The Grizzlies are missing several key pieces tonight but still offer a tremendous matchup. Memphis ranks 3rd in the league in Pace, while Phoenix ranks 9th. And, with Jaren Jackson Jr. and Steven Adams likely absent from the lineup this evening, Memphis’ defense may struggle more than they have in any game this season.

Paul hasn’t had any trouble dicing up the Grizz even with their top defenders active this season. He finished with 15 points & 12 assists in their first matchup, followed up by a 13 & 13 performance in their second meeting.

Prior to last game’s let down by his teammates, he had at least 17 points and at least 13 assists in each of his games since returning. And, tonight’s contest has a 229.5 O/U, which should open up plenty of scoring and assist opportunities for one of the greatest passers ever.

Chris Paul has been putting his Suns teammates in fantastic scoring positions all season long and seems to be getting better as the season goes along. He’s touting averages of 17.3 PPG and 12.2 APG over his last 20 games, and the Grizzlies may not be able to slow him down.

If the Point God sees sufficient playing time on the road in Memphis, I love his chances to notch a double-double.