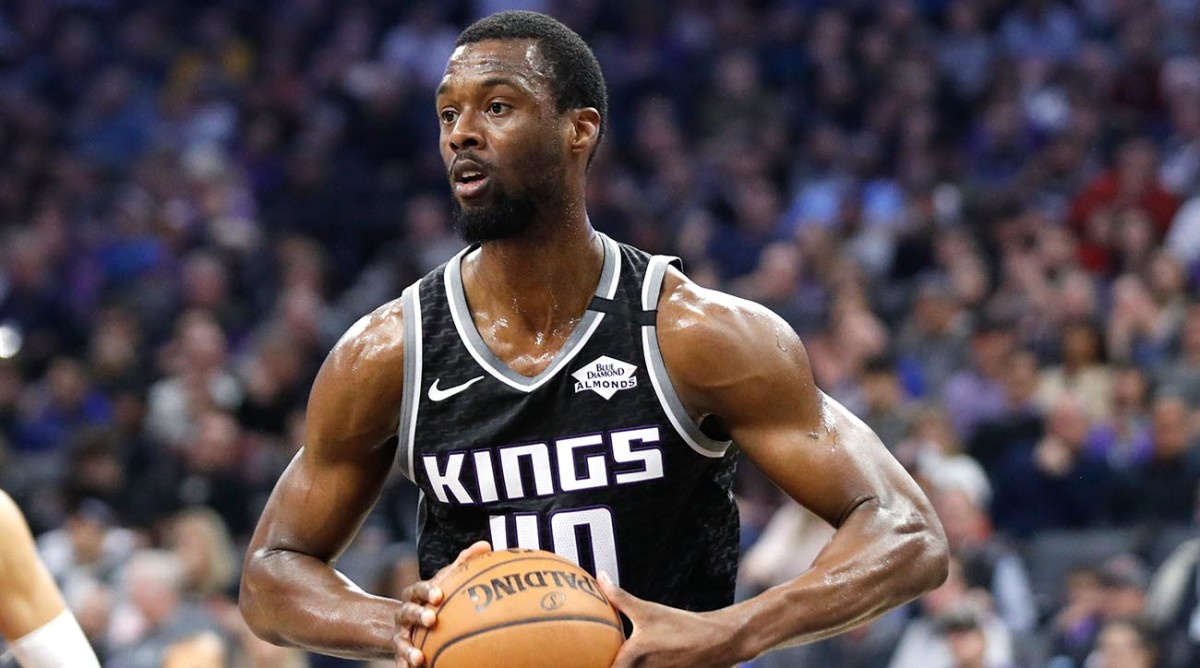 I’ve got an NBA hangover after an amazing night of basketball, but we’re back tonight with Harrison Barnes props. The veteran forward has been an iron man for the Sacramento Kings this season, but tonight Barnes will square off against the Phoenix Suns who I believe will make his life difficult.

Barnes is asked to do a lot for the Kings. He’s capable of playing multiple positions, serving as a secondary playmaker and routinely guarding the opponent’s best wing scorer, all while ranking 4th in minutes per game. Barnes is in the midst of arguably his best season yet, but it appears the Kings may be asking him to do too much.

The former Tar Heel has failed to eclipse this PRA total in seven of eight games that he’s played on the second half of a back to back set. Barnes averages just 20.5 PRA on zero days rest. This will be the Kings fifth game in the last week, and Barnes has been playing more than 39 minutes per night over that stretch.

There has also been a drop off in production for Barnes after the All-Star break:

Barnes will have the unenviable task of squaring off against the Phoenix Suns. The Suns rank fifth overall in both defensive efficiency and opponent points per game, surrendering only 107.7 points a night. Phoenix also plays slow as they average only 101.4 possessions per game, the sixth-slowest pace in the NBA.

The Suns have also been elite guarding opposing forwards, giving up the fewest combined PRA totals to players in those positions. They’ve also had success defending Barnes, as they faced him twice this season and in both games held him below 25.5 PRA.

A final angle of this play that provides another path for the under to hit is that the Suns are 12-point favorites. The Kings have been struggling lately, losing eight of their last ten, while the Suns are 9-1 and boast the second-best record in the NBA. It would not surprise me at all to see the Suns put the Kings away and for Barnes to finish the game on the bench without his usual complement of minutes.

In what projects to be a lopsided affair between two teams headed in completely different directions, I expect the Suns to contain Barnes. I have him penciled in for 22 PRA tonight.