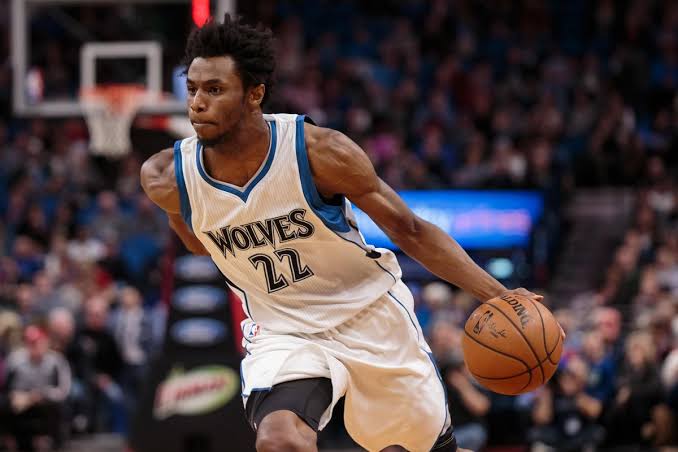 There's a massive 11-game slate on Friday, including one game in Paris, and we're breaking down the best NBA props for tonight.

Andrew Wiggins began the season averaging career-high scoring numbers; however, since returning from an illness and a death in the family, Wiggins has looked like a shell of himself. He's in a tough spot tonight against the Houston Rockets, who've had success shutting Wiggins down.

The NBA just announced their All-Star Starters last night and Kemba Walker made the cut. He gets a tough matchup on paper against the Magic, but without Jayson Tatum, Walker is in a prime spot.

If you want even more NBA action, our premium Slack Chat is the place to be. We stay busy in there, and we are always grinding, giving out NBA props and talking strategy. The NBA is volatile, with late minute scratches, and our chat gives you up-to-the-minute updates on breaking news and how that impacts each player as new plays open up.

Join us here to unlock all our premium NBA content.

Andrew Wiggins was averaging 25.9 PPG through the first 11 games of the season, including 29.1 PPG through seven games in November. Then Wiggins got hit with a sickness and sadly encountered a death in his family, and he just hasn't recovered.

Over the last 10 games, Wiggins is averaging just 16.4 PPG. He has played a plethora of minutes, averaging 32 MPG during this stretch, but he just hasn't put it together.

Over his last 10, Wiggins has only hit the targeted 20.5 in three games.

The Houston Rockets travel to Minnesota tonight and have surprisingly played some pretty good defense as of late. They rank eighth in the NBA over the last 10 games defensively with a 108.6 defensive rating.

Since 2017, Wiggins has played the Rockets seven times. He's only hit the targeted 20.5 in two games, both by .5 points, and is only averaging 15.14 PPG against them during this stretch.

Given how stingy the Rockets have been defensively as of late, and specifically their game-plan against Wiggins, he's in a tough spot to hit the 20.5 target.