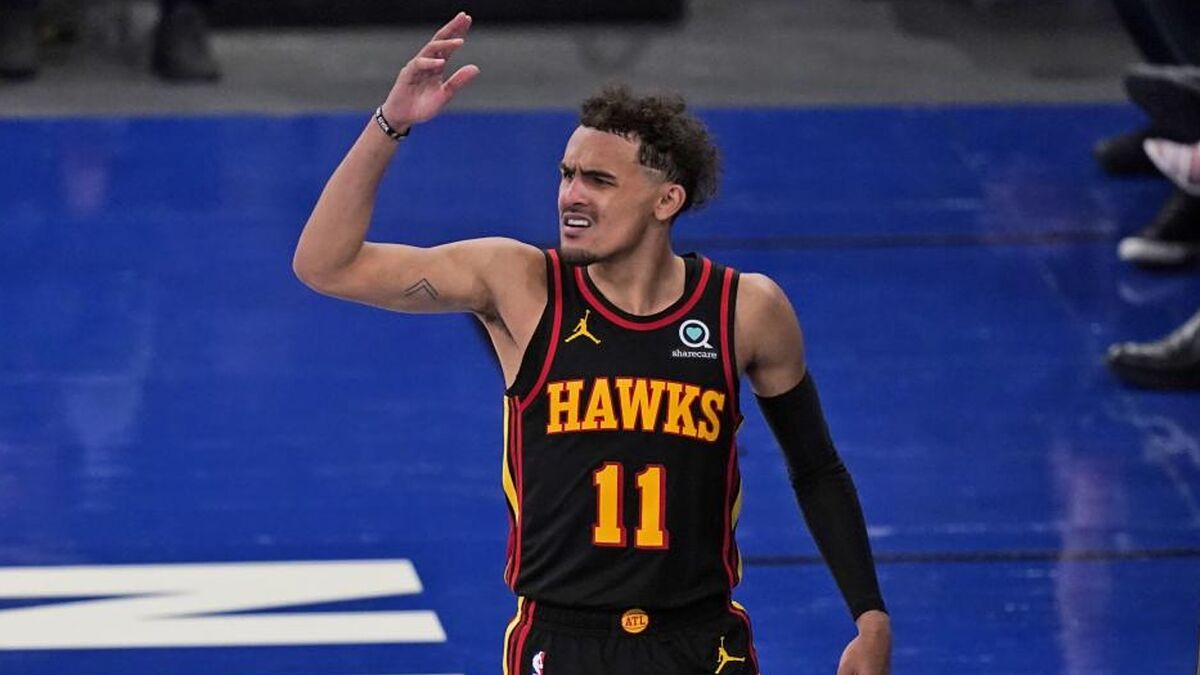 It’s time for Day Two of the NBA Play-In Tournament! After a thrilling first day of postseason basketball, we have two more play-in games tonight and we’re bringing you the best of our NBA props for tonight.

The Wednesday action begins with the Atlanta Hawks hosting the Charlotte Hornets. This contest tips off at 7:00 PM ET. We’ll be focusing on this do-or-die matchup between the 9th-seed Hawks and 10th-seed Hornets, as Trae Young aims to carry Atlanta into the playoffs for the second-consecutive year.

Trae is one of the best guards in basketball right now and seems likely to receive his first career All NBA selection this season. He’s scary to bet against, especially in big games. However, the Hornets may have a plan to slow him down quite a bit this evening.

MLB Season is here, and BTP has you covered! The team has is 11-2 to start the year and gearing up to build more bankrolls — join us to get full slates of MLB props (plus NBA, PGA, UFC F1, and more!) alerted to your device.

Trae Young puts up 30-point games like it’s nothing, posting the second-most games with 30-plus points in the league, trailing only Joel Embiid.

But this line is a couple of points too high for the young point guard. Trae averaged just 28.4 points per game this regular season, more than three points shy of this over/under. Atlanta’s superstar remained under this total hit in 54 of his 76 games, good for a 71.1% hit rate on the season.

Most importantly, Hornets Head Coach James Borrego implemented a strategy to thwart Trae’s efforts in recent matchups. And, Charlotte executed the game plan quite successfully, so it wouldn’t come as a surprise to see the same ball pressure from the Hornets’ defense tonight.

When facing Trae Young this season, the Hornets made it clear that they would blitz ball screens and trap the 23-year-old guard.

Young is arguably the best in the world right now when it comes to operating as a pick and roll ball-handler. And, if you watched Trae torch the Knicks last postseason, you’d know just how dangerously unstoppable he is out of these actions. So, as any reasonable person would conclude, Coach Borrego decided in past meetings with Atlanta that he wanted the ball out of Young’s hands as much as possible.

When Clint Capela, Danilo Gallinari, Onyeka Okongwu, and anyone else that could be a screener for Trae comes to set him a ball-screen tonight, expect their defender to harass him and force him to get rid of the ball quickly. This will limit Trae’s opportunities to easily get looks at floaters and open threes that he gets against drop coverage and, ideally, make him more of a passer than a scorer.

Thanks to Borrego’s philosophy, Young has struggled more against Charlotte than against any other opponent over the last two years.

The two-time All-Star has scored just 17.5 PPG in six matchups with the Hornets since the 2020-21 season.

Charlotte has miraculously held the fourth-year pro below the 20-point mark in four of their last six meetings. The Hornets literally do a better job at stopping Trae than any other team.

Despite a likely increase in playing time, I love this spot for an under on Trae’s scoring. He should see around 38 minutes of action in this one, up from 35 MPG in the regular season. But, he remained under this number in 20 of 31 games where he played at least 36 minutes this season.

Going back to last year’s postseason, he scored 31 or fewer in more than half of his games, averaging 28.8 PPG. Throw in the wrench of facing the team that’s given him more trouble than anyone else, and it’s a nice night to fade the Atlanta point guard.