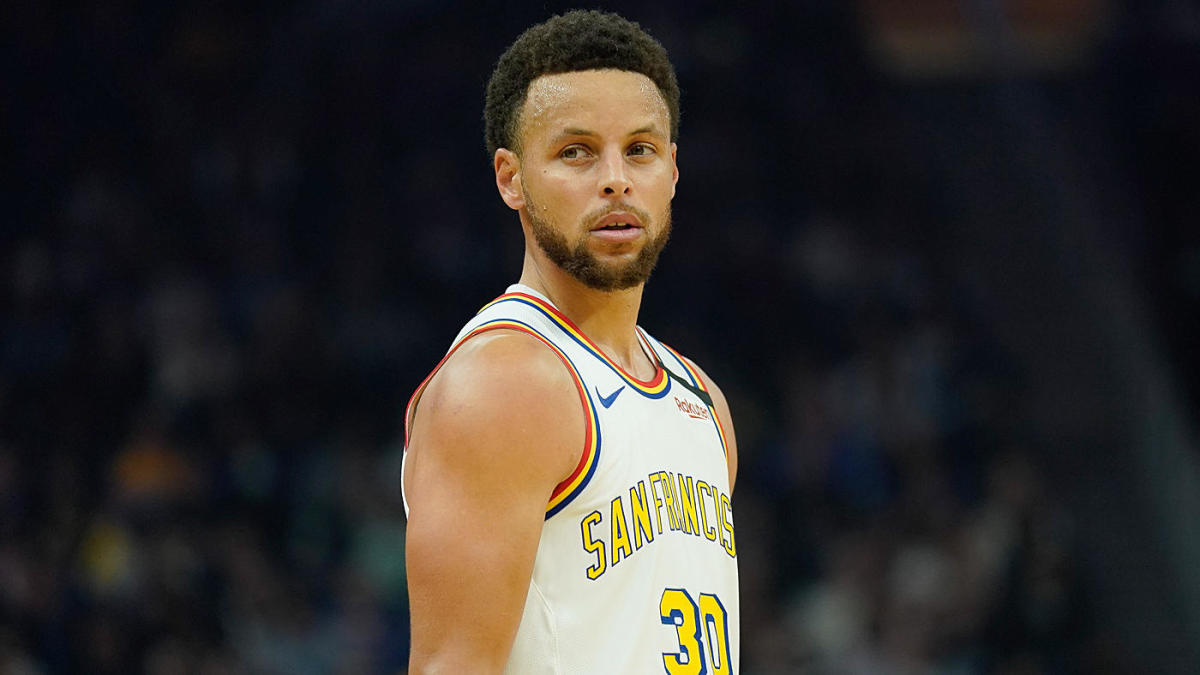 Our NBA player props tonight key on Curry, who’s coming off his worst game of the season. In Monday’s win over Toronto, he went 1-for-10 from beyond the arc and 2-of-16 from the field for 11 points and 26 PRA total.

But at home versus the Pacers, who are on the second night of a back-to-back, Curry could do some home-cooking once again.

Editor’s Note: Join us to get nightly NBA prop slates alerted to your device.

Curry doesn’t have many games where he flirts with single-digit scoring, but Sunday was rare. Tonight, I like a bounceback game against a Pacers team who look gassed down the stretch in the loss to the Kings.

Indiana will more than likely be without Victor Oladipo tonight, and that’s not going to help slow down Curry.

Pacers’ guard Malcolm Brogdon played 38 minutes, and forward Domantas Sabonis went for 40 minutes, his second-straight hitting 40 minutes played. If Curry and Golden State choose to play uptempo, there should be plenty of points, rebounds, and assists to go around in the Warriors’ offense.

Indiana has allowed 125 and 127 points in their last two games, the most in the league during that short stretch.

The Pacers allowed 106 or more points in nine of 10 games this season. The only team they held under 100 was the Cavaliers, and that’s currently not difficult as everyone is keeping them under that.

Versus point guards, in particular, the Pacers rank 15th in points allowed per game (22.98) and top 10 in assists and rebounds; however, this matchup bodes well for Curry. Counting this game, the Pacers are on their second of a five-game road trip out West and currently on a two-game losing streak.

Curry has had two games with fewer than 20 points this season, and in the next games, he’s put up PRA totals of 44 and 51.

In his last five regular-season games with fewer than 20 points, he’s averaging 41.4 PRA.

Over the last three games, the Pacers allow opponents to make 51% of their field goal attempts (28th) and 27.0 assists per game (25th). The only thing they’re doing well is rebounding, and Curry is fresh off a season-high and team-high nine rebounds versus Toronto.

If he can grab at least four boards, this will look great, but in reality, but a 30-point night is also in the cards.

Curry has the tools and motivation to go over this total, and it’s hard to find factors that point to the Pacers keeping him under this. If Curry doesn’t go over, it’ll put us in a better spot to play him again until he does, but something tells me he won’t have back-to-back poor performances.