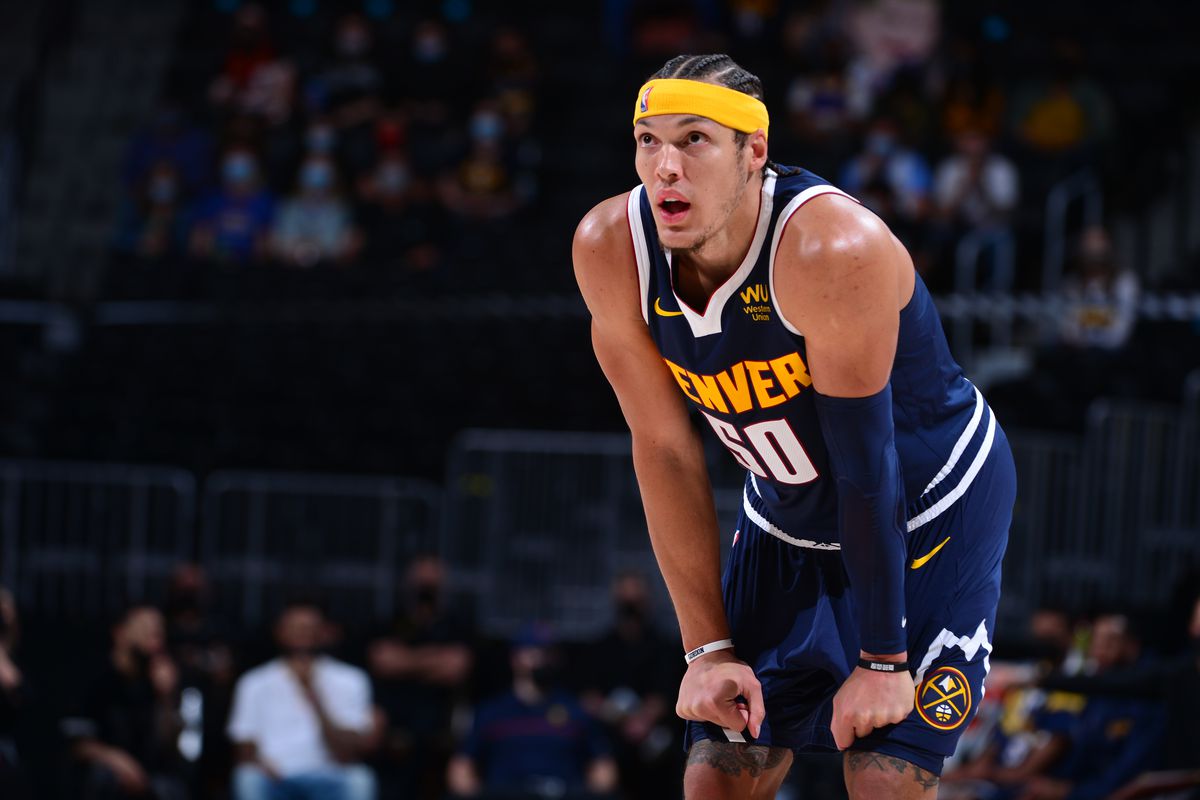 The grind continues, and we’re back in the saddle with my best NBA prop tonight. Aaron Gordon has been a welcome addition to a Nuggets team that had NBA title aspirations prior to losing star guard Jamal Murray due to a devastating knee injury.

They still boast the odds-on favorite for the MVP award and feature plenty of ancillary talent. Let’s jump in to the analysis.

The newly acquired Nugget has been a jack of all trades since the deadline deal that brought him to Denver. Gordon is still adjusting to his new team as he transitions from a featured player to more of a complementary role. The former Wildcat is primarily tasked with guarding the opposing team’s best wing scorer and offensively isn’t asked to do much.

Gordon has only exceeded this total only once in his last seven games, averaging 9.8 points, 4.2 rebounds, and 2.4 assists over this span, good for only 16.4 PRA.

Gordon faces a Memphis team that ranks seventh in Defensive Efficiency. The Grizzlies have also been stingy on the prop front, holding opposing power forwards have under their PRA total 60% of the time this year.

Memphis will also be shorthanded tonight. Four rotation players are listed as questionable, and starting center Jonas Valanciunas has been declared out. This will also be the Grizzlies’ third game in four days, so I could also see a path to the under via blowout.

Between the blowout potential, minimal playing time, and Gordon just not being tasked with doing much offensively, I think he’ll have a hard time reaching his PRA total.