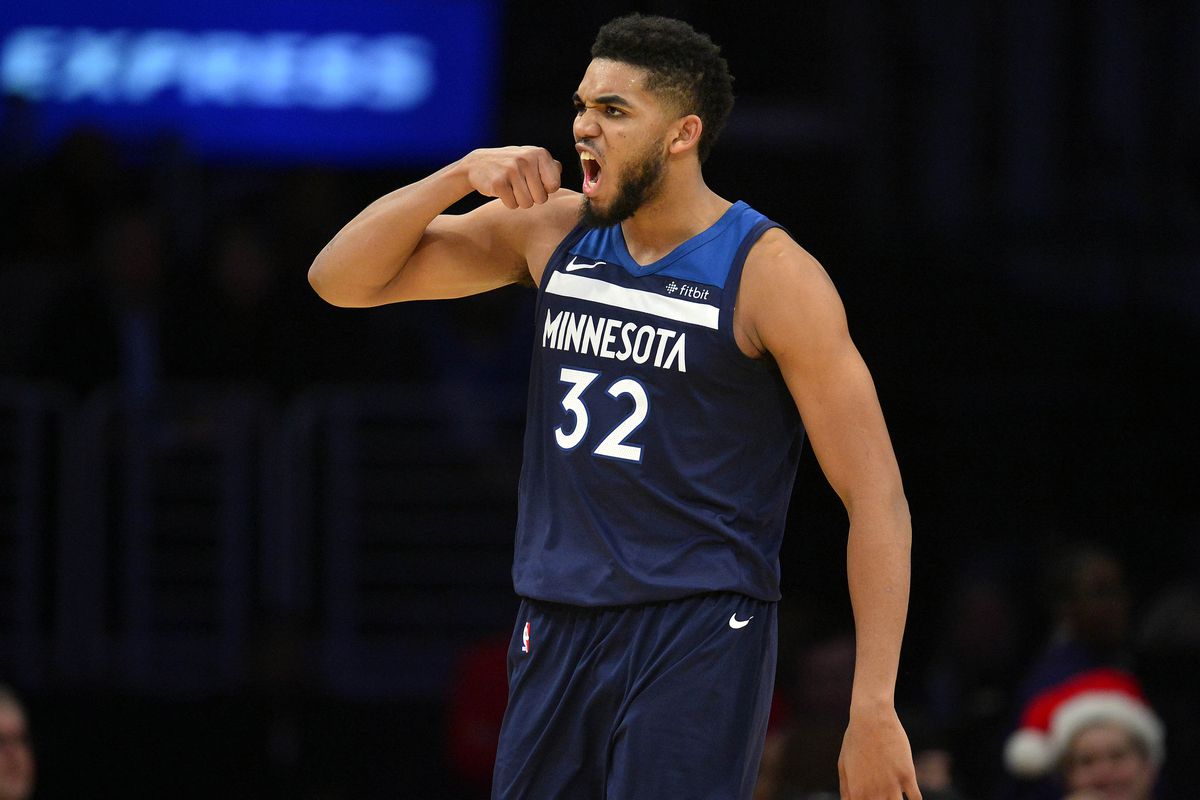 Sunday’s slate features eight games, and our best NBA prop bet of the bunch comes from the matchup between the Minnesota Timberwolves and the Washington Wizards.

We’re coming off another winning night after DeMarcus Cousins cashed our over early in the 4th. In all, I’ve posted a none-too-shabby 18-4 record for Bet the Prop, so give me a follow on Twitter to make sure you don’t miss out on the fun.

We look to stay hot tonight with a point prop on Karl-Anthony Towns, aka KAT.

Towns has been playing like a man who’s been given a second life since his car accident on February 23rd. He’s cleared 30 points in three straight games since:

Tonight brings another excellent spot tonight versus the Washington Wizards.

Versus opposing Centers, the Wizards:

Another big positive for his outlook is his matchup versus Wizards Center, Bobby Portis. He ranks 89th out of 94 PFs in defensive real plus-minus (DRPM), and if you count him as a C, he would rank 63rd out of 65.

The Wizards other interior defender at the PF position is Jeff Green, who is ranked 85th out of 95 PFs in DRPM.

I just don’t know how the Wizards are going to be able to slow down Towns in the paint. They could bring in Thomas Bryant off the bench but even then, he is ranked 31st out of 65 Cs in DRPM.

The over/under is currently set at 241 — 13 points higher than the next-closest game, so oddsmakers are projecting points aplenty in this contest.

With Towns playing like a man with nothing to lose, and facing a great matchup versus the Wizards, another 30 point performance is in sight tonight.