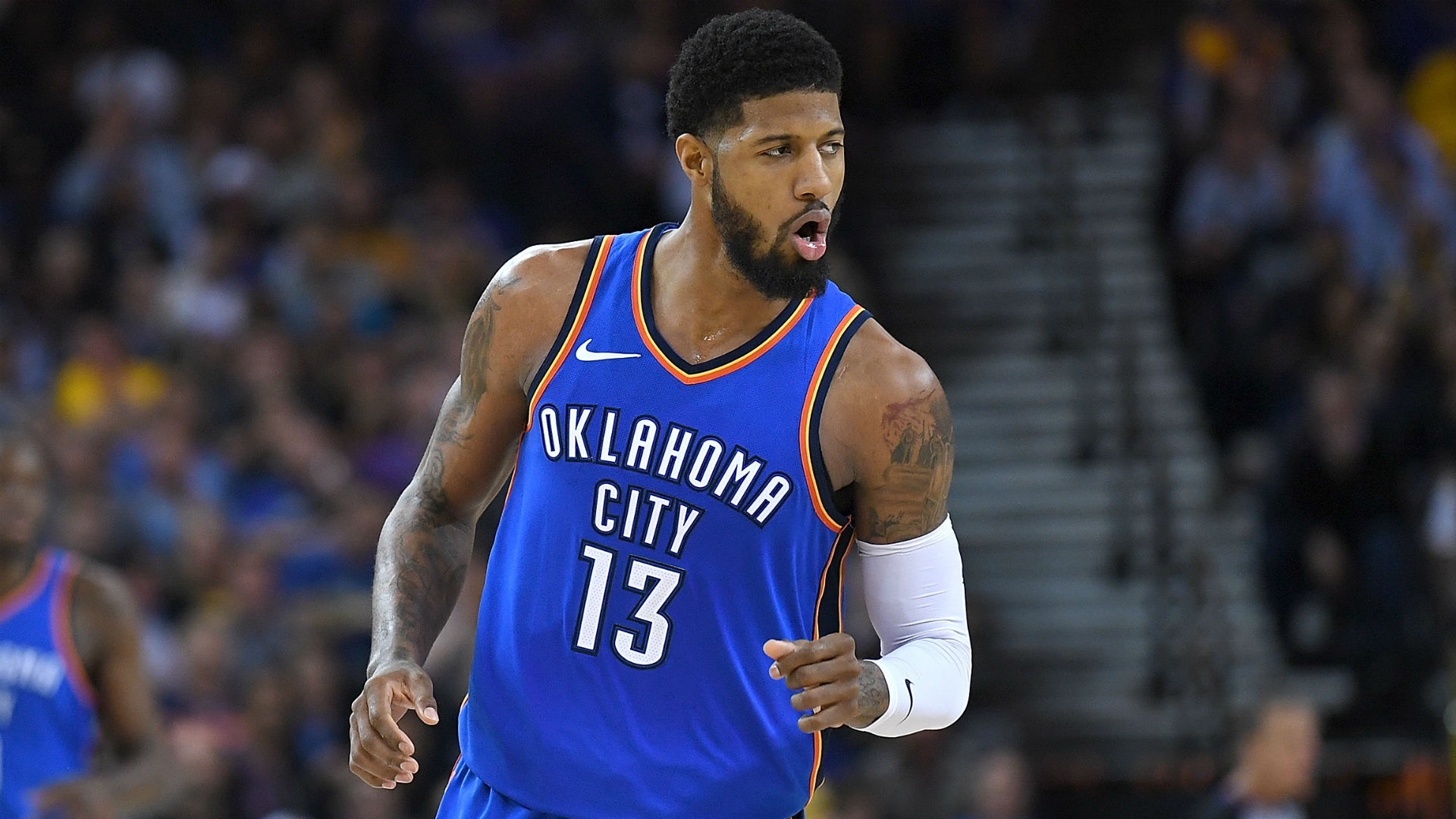 As the NBA gets ready for All-Star Weekend, most teams are already on break, limiting our selection of NBA prop plays to two games.

The feature affair is Zion Williamson and his New Orleans Pelicans hosting the Thunder, while the Los Angeles Clippers close out their road trip against the Boston Celtics.

Paul George is back to playing his full allotment of minutes now, and with the All-Star break looming, he'll be locked into a big role tonight.

And in the other game, Shai Giligeous-Alexander has averaged 16 PPG in three contests against the Pelicans so far this season; will the trend of him underperforming continue? We've got the answers in our second section.

If you’re looking for even more of the best NBA props, we release 5-8 plays every night in our premium chat community. Join us here to unlock all our premium NBA content and access our community chat.

Or, unlock this article with a Day Pass -- no subscription necessary.

George suffered a hamstring injury that forced him to miss almost all of January. He's played in seven-straight games since, and on Tuesday night, he topped 35 minutes for the first time since returning. This is an excellent sign that his minutes limit has been lifted.

Even in limited minutes (topping 30 minutes once in his previous six games), PG13 has still hit the 20.5-point target in four out of his last five games before Tuesday. He's a two-way player, but he loves shooting the three-ball, averaging a team-high 6.2 attempts from three since returning from injury.

This is significant because George does most of his damage from behind the arc. In his last 15 games, whenever George hits three or more three-pointers, he has hit the targeted score in six out of seven games, missing the target by .5 points in his one miss.

It's clear that George depends on his three-point scoring and would only be considered in a matchup that favors his shooting. Enter the Boston Celtics.

George has been mostly playing the SG and SF position, and the Celtics have been giving up 4.0 3PA and 24.8 PPG to opposing SGs over the last two weeks.

Oddsmakers currently have George making 4+ three-pointers tonight, and given his history of scoring when his three-point shot is falling, plus a stable 33+ minutes tonight, George should cruise by this number.